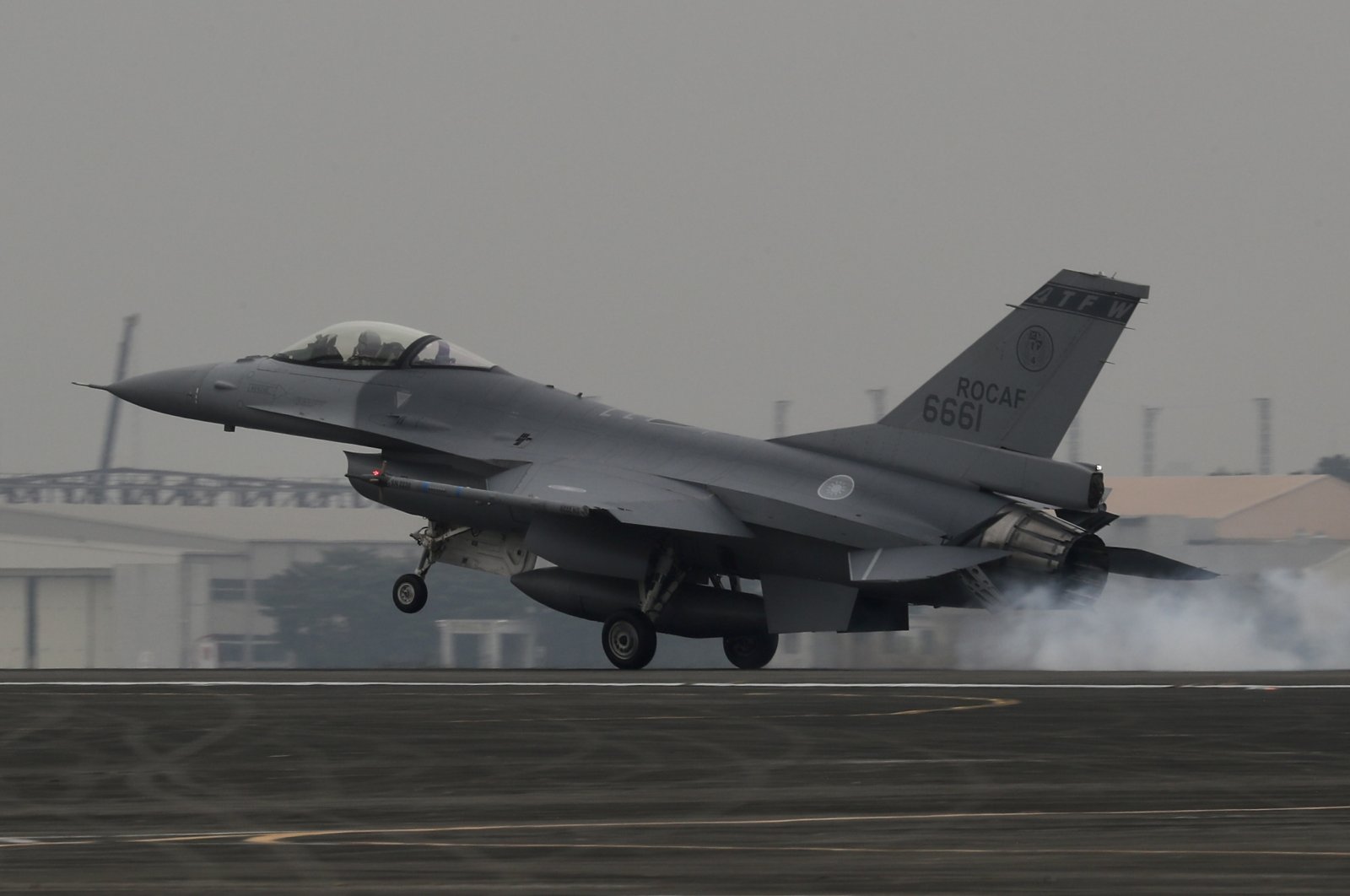 Taiwan has grounded all 140 of it F-16 fighter jets after an upgraded model of the plane crashed into the sea on Tuesday.

After 30 minutes of its flight from the Chiayi Air Base in southern Taiwan, the jet, piloted by Capt. Chen Yi, 28, disappeared from radar screens after which a search and rescue operation was launched.

However, the NRCC had said residents of the southwestern Chiayi city witnessed the jet crash into the sea near the Aogu Wetland in the Dongshi Township.

"Rescuers found debris belonging to a missing Air Force F-16V fighter on Wednesday morning but there were no signs of its pilot," Taiwan Focus quoted the NRCC as saying.

Helicopters and ships have been searching for the pilot.

The Taiwanese military said the weather conditions were "good and there was high visibility" when the jet took off.

"There was no indication the pilot ejected from the jet and no mayday call was made," air force Inspector General Liu Hui-chien said.