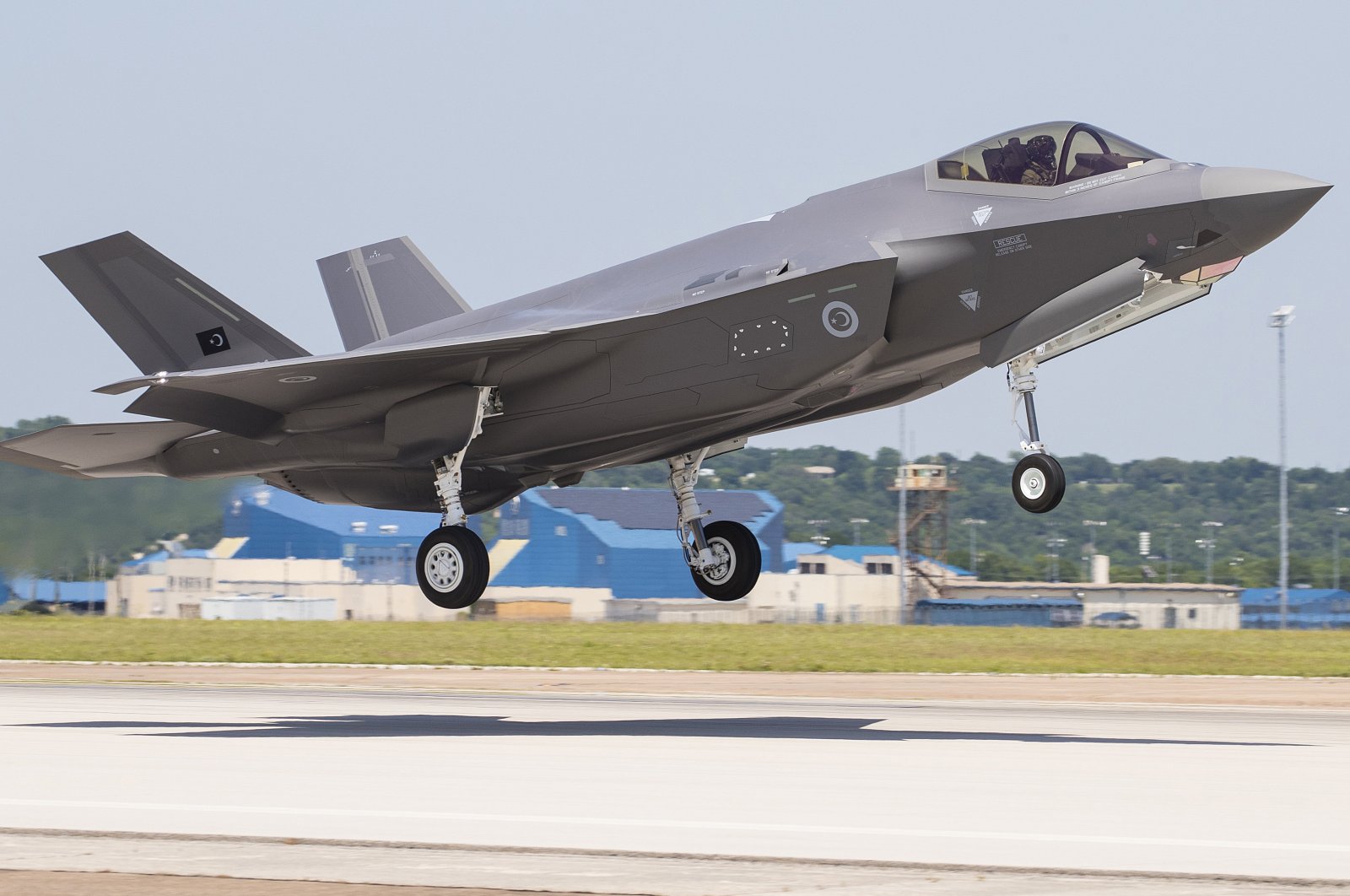 Turkey is still producing and delivering parts for U.S. F-35 jets despite being suspended from the program nearly a year ago, Defense Industries Presidency (SSB) head İsmail Demir said Thursday.

"There was an understanding in the United States that nothing would be bought from Turkey for the F-35s after March 2020, but that approach is no longer there," Demir said. He suggested the global coronavirus pandemic meant the March deadline no longer applied, without elaborating.

"Our companies continue their production and delivery," Demir said in an online interview, adding that Turkey remained a "loyal partner" of the F-35 program.

Washington announced last July that it was removing Turkey from the F-35 jet program over its purchase of Russian S-400 defense systems. Ankara had ordered more than 100 of the stealth fighters and Turkish defense companies were also involved in building the jets, manufacturing some of the critical components for the aircraft.

Turkish officials have said the deployment of the S-400s has been pushed back from April because of the coronavirus outbreak but will ultimately go ahead.

Demir said a new timetable for activating the S-400s would be drawn up once operations were back to full capacity after the outbreak.

Regarding the timetable, Sputnik reported Thursday that Moscow and Ankara are discussing the time frame to arrange the delivery of an additional batch of the Russian S-400 systems, according to the head of the Russian Federal Service of Military-Technical Cooperation, Dmitry Shugayev.

"The issue of an additional batch of S-400 for Turkey remains on the agenda. We are coordinating the composition, the delivery time frame and other conditions. Negotiations are ongoing today, and we hope to reach agreement in the foreseeable future," Shugayev has told the National Defence magazine.

The first part of the S-400 delivery was completed last July after 30 planeloads of S-400 hardware and equipment were delivered to the capital Ankara from Russia as part of the initial batch.