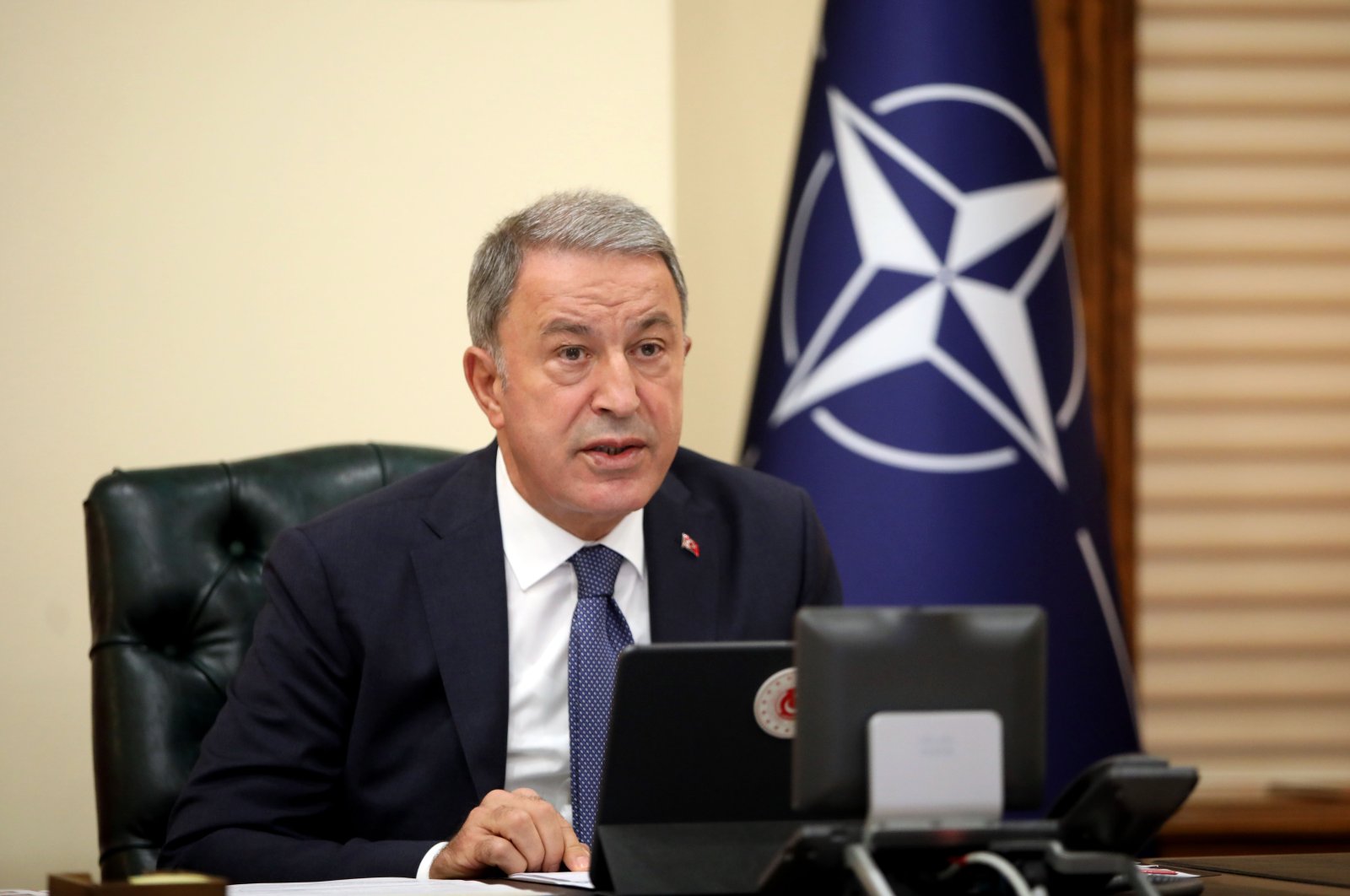 "We continue the controls and preparations of the system as planned," Akar said, addressing a meeting of the ruling Justice and Development (AK) Party in the central province of Kayseri.

"This system's supply, testing and controls do not mean Turkey is distancing itself from NATO," Akar added.

"We will use the S-400 in the same way as the S-300 system is used within the NATO alliance," he said, referring to other countries in the alliance which use the Russian S-300 defense system.

Turkey holds that the S-400 would not be integrated into any NATO systems and would not pose any risk to the alliance.

On Friday, the U.S. Department of Defense said it is "aware" of reports that Turkey recently tested an advanced Russian air defense system, saying if the reports are true it "strongly condemns the test."

"We have been clear: an operational S-400 system is not consistent with Turkey's commitments as the U.S. and NATO Ally," spokesman Jonathan Hoffman said in a statement, calling the system "a barrier to progress elsewhere in the bilateral relationship."

Aktop stressed that Turkey, like Greece, will not integrate the Russian air defense system into the NATO command and control network.

"Claiming that Turkey contradicts its commitments to NATO is not consistent with the fact that Turkey fulfills its obligations in a vast geography despite risks and threats involved," she said.

"Our expectation from our allies and friends is to avoid rhetoric, which can upset the relations. The focus should be on discussions about alternative solutions and reasonable technical measures if there are any," she added.