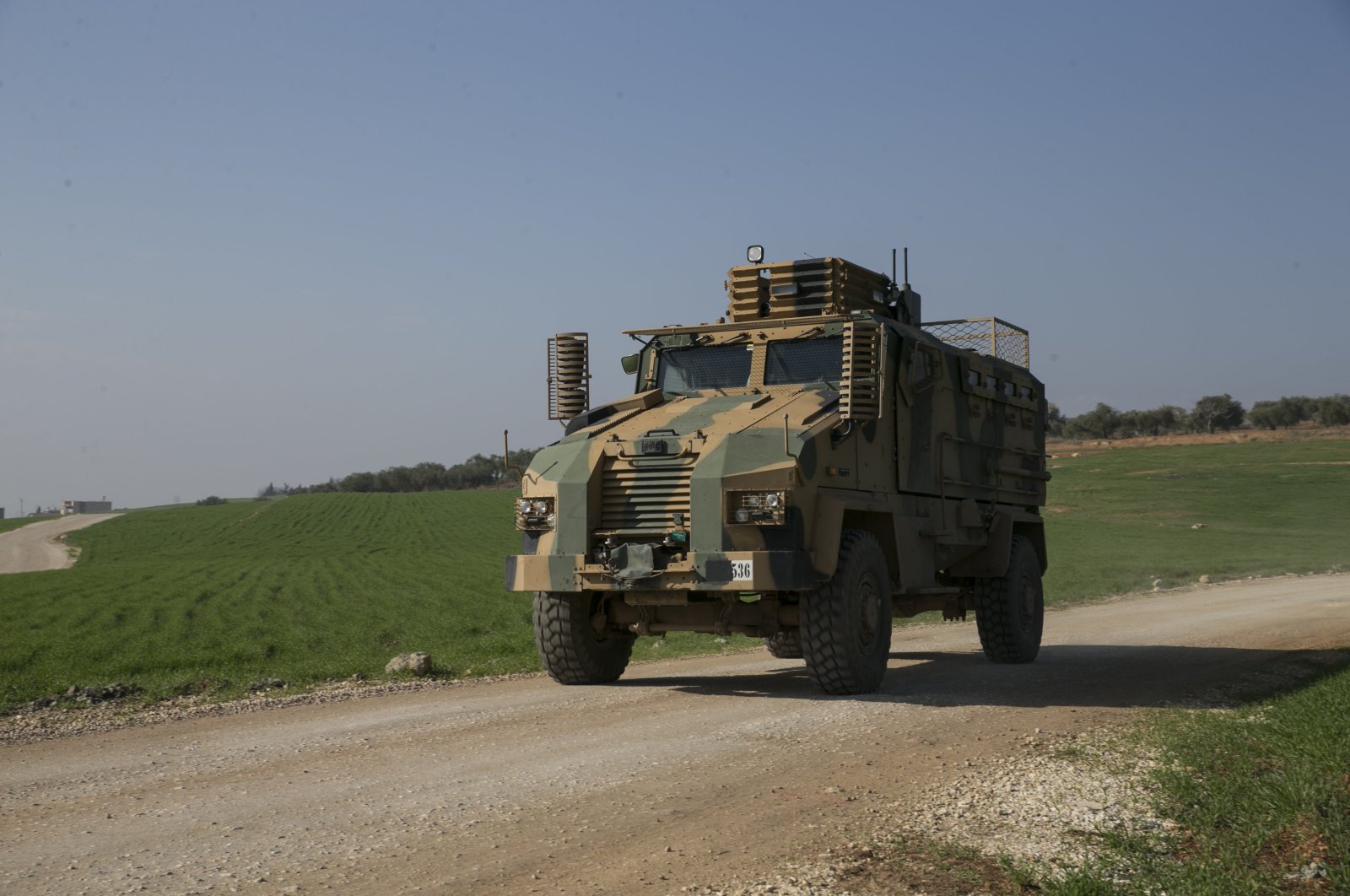 The report said the drop was due to the cancellation of a large deal with the U.S. for combat aircraft and developments in the Turkish arms industry's capability.

According to the data provided by the institute, the five largest exporters in 2015-2019 were the U.S., Russia, France, Germany and China. Meanwhile, Saudi Arabia, India, Egypt, Australia and China were the largest importers.

The SIPRI data showed that the flow of arms to the Middle East has increased, with Saudi Arabia being the world’s largest importer. Meanwhile, the U.S. and France were leaders in arms exports. U.S exports of major arms grew by 23% in 2015-2019, raising its share of the total global arms exports to 36%.

In the same period, the total arms export of the U.S was 76% higher than those of the second-largest arms exporter in the world, Russia. The U.S. exported arms to 96 countries around the world.

Senior Researcher with the SIPRI Arms and Military Expenditure Programme Pieter Wezeman said half of U.S arms exports in the past five years went to the Middle East, and half of those went to Saudi Arabia. He added that demand for the U.S.' advanced military aircraft increased, particularly in Europe, Australia, Japan and Taiwan.

"Russia has lost traction in India – the main long-term recipient of Russian major arms – which has led to a sharp reduction in arms exports," said Alexandra Kuimova, a SIPRI researcher. "This decrease was not offset by the increase in Russian arms exports to Egypt and Iraq in 2015-19."