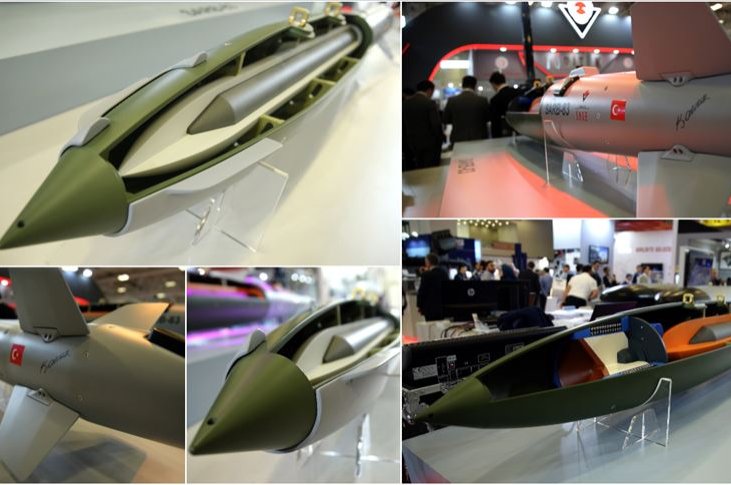 He said in the statement that the ammunition that has consecutive piercing technology was tested in Turkey for the first time, noting that thanks to the country’s testing infrastructure it is now possible to test ammunition projects in a short time with low costs.

The statement did not specify when the ammunition will be approved to join the military's arsenal.

SARB-83 is a concrete-piercing ammunition developed by TÜBİTAK Defense Industries Research and Development Institute (SAGE) for use against ground and underground targets, with warhead technology.

The ammunition, which is a new generation ammunition that can be used with thermobaric explosives with its pre-piercing warhead feature, was developed for priority targets such as caves, runways, hangars, bunkers and dams.

SARB-83 can pierce 1.8 meters (5.9 feet) of concrete and is capable of destroying additional targets inside.