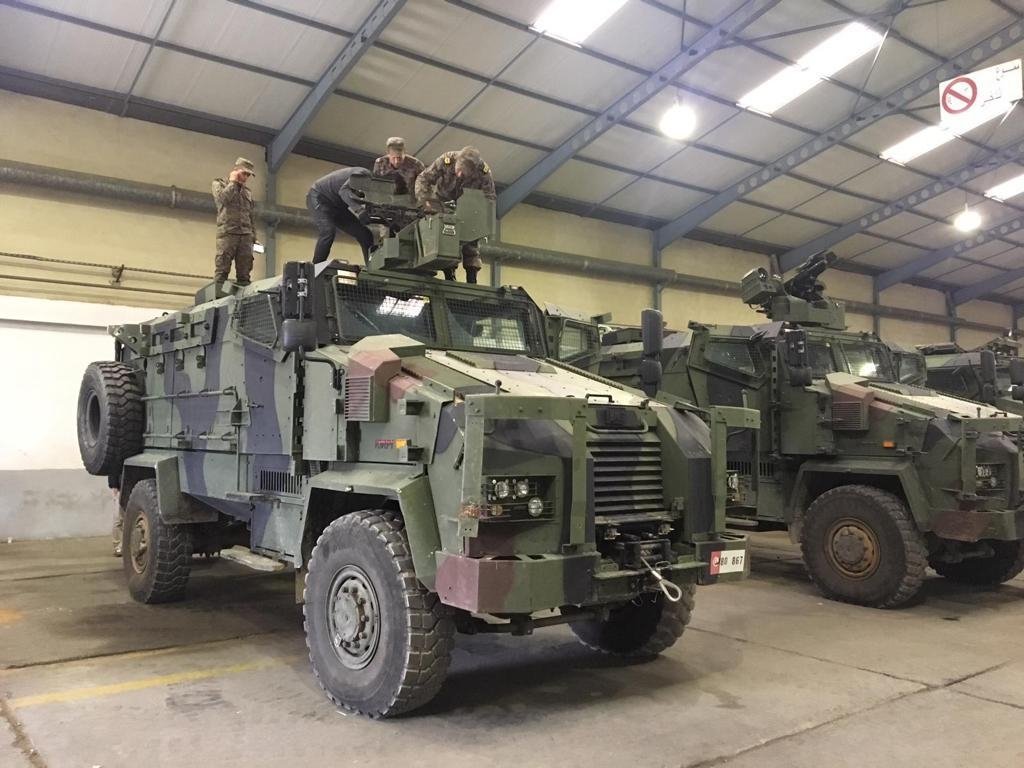 Shipments of the vehicles will be made in batches in the coming months. With this deal, the number of vehicles that BMC has recently put into use in Tunisia will reach 92.

Tunisia will become the country with the largest Kirpi fleet after Turkey.

Additionally, this will be the first sale of the Kirpi 4x4 ambulance outside Turkey.

A mine-resistant ambush-protected (MRAP) vehicle, Kirpi was developed by BMC for Turkey's Land Forces Command requirements. The vehicle has a shielded position for a gunner on top of the roof, which is operated manually and can rotate 360 degrees. The MRAP can be armed with a 7.62 mm or a 12.7 mm machine gun. The vehicle is also available with a remote-controlled weapons station. Furthermore, there are numerous firing ports provided for troops where most of them have associated vision blocks.