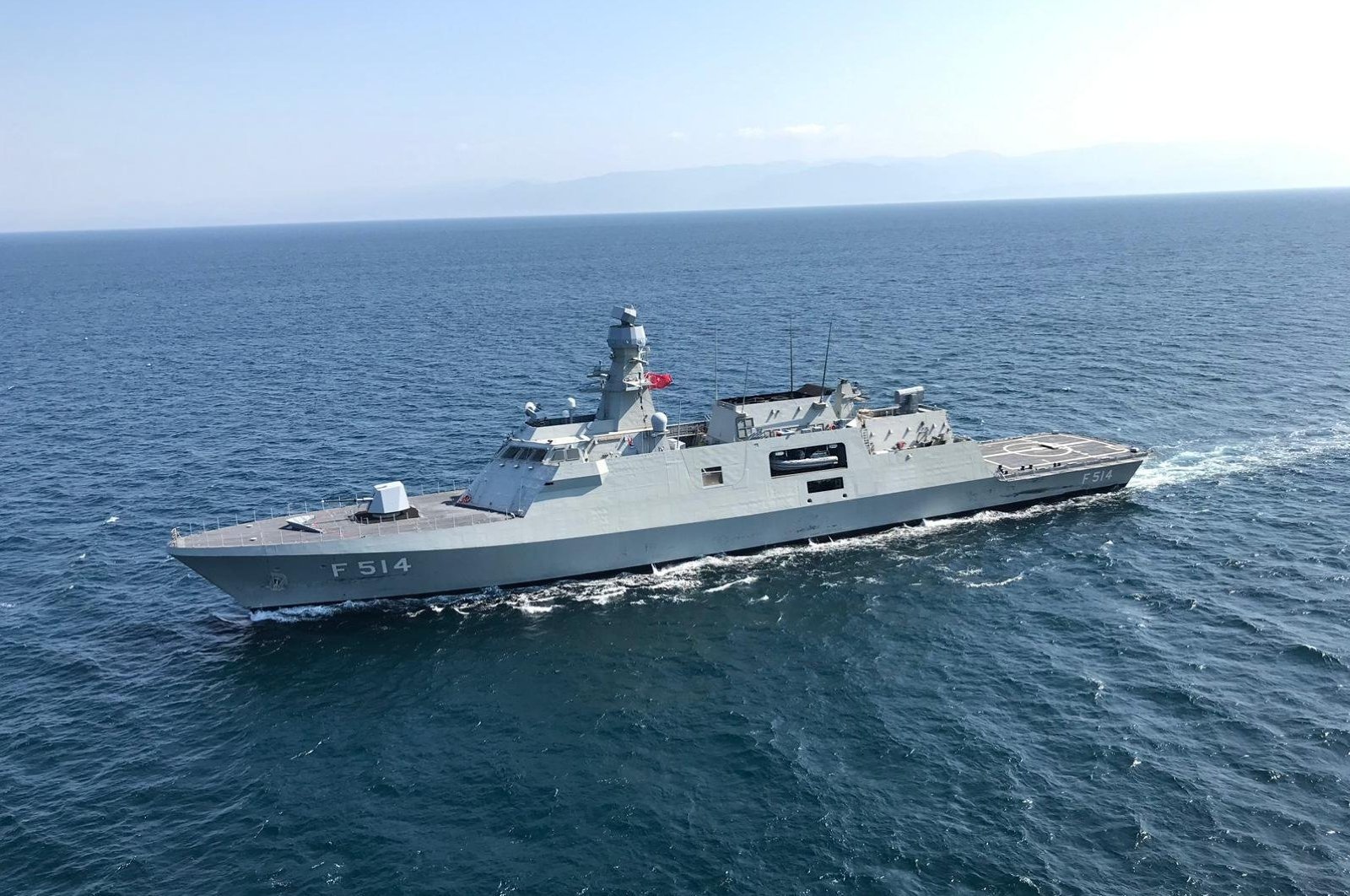 Cooperation between Turkey and Ukraine in the defense field is a positive development and holds particular importance for the development of Ukrainian defense companies by operating as a driving force, a top Ukrainian official said Wednesday.

Oleh Urusky, Ukraine's strategic industries minister, told Anadolu Agency (AA) that the bilateral ties between the two countries have been developing rapidly in recent years and that in the second half of 2020 alone, Ukrainian President Volodymyr Zelenskiy and Ukrainian Prime Minister Denys Shmyhal paid official visits to Turkey.

Urusky said that he himself, as the strategic industries minister, has also visited several times and had the opportunity to see the abilities of the defense companies in Turkey.

“These visits show the special importance Kyiv attributes to the development of cooperation with Ankara,” he said.

Stressing that ties were not limited to mutual official visits, Urusky noted that relations are also developing in many other areas.

“Our countries' annual trade volume has the potential to reach at least $10 billion (TL 74.4 billion), and Ukraine is willing to achieve this potential in the near future,” he said.

Recalling that during Prime Minister Shmyhal’s November visit to Turkey, meetings were held with leading Turkish companies in a bid to boost the bilateral trade volume, the Ukrainian minister stressed that this showed them the Turkish side's willingness to increase investments in Ukraine while deepening ties with the producers from the country.

"We also see opportunities to improve our cooperation with Turkish companies on the principle of mutual benefit," he said.

Urusky said the Turkish-Ukrainian defense cooperation provides good experience to the country, on the one hand, while also providing mutual benefits for both sides.

Noting that there are many agreements already signed between the two countries in this field, Urusky emphasized that Ukrainian companies are already actively cooperating with leading Turkish defense firms like ASELSAN, Roketsan, Havelsan, the Mechanical and Chemical Industry Corporation (MKEK), Delta Defense, drone magnate Baykar and many others.

“One thing I cannot go without mentioning is that we also held a meeting with major Turkish defense companies within the scope of the visit in November, and the great potential in developing cooperation between the two countries in the field of defense within the scope of our strategic cooperation was emphasized,” the minister said.

Urusky stated that the capacity of the companies from both countries regarding projects in the field of defense is quite high.

“The first step is to cooperate or establish joint companies in the fields of production and supply of unmanned aerial vehicles (UAV), power units for armored vehicles, turbines, aircraft engines, rockets and shipbuilding,” he said. “We will produce modern weapons by complementing each other in these areas, and this will be in our common interest.”

Stating that cooperation has already yielded positive outcomes, Urusky pointed out that a contract for the production of Ada-class corvettes for the Ukrainian Navy was signed recently.

Turkey has domestically produced four Ada-class corvettes for its navy under the scope of the MILGEM (National Ship) project and also signed an export deal for the vessels. Ukraine will be the second country purchasing Ada-class corvettes following Pakistan, while a technology transfer is also on the table.

“Additionally, in line with the needs of the Ukrainian Armed Forces,” agreements on technology-sharing within the scope of unmanned combat aerial vehicles (UCAV) production were signed, Urusky noted. Ukraine has already included Baykar-made UAVs in its inventory.

“These agreements will create many job opportunities in Ukraine, so they contribute positively to the country in socioeconomic terms,” he said, highlighting the all-around benefit of the cooperation between the countries, which he says is gaining momentum and will certainly be successful.