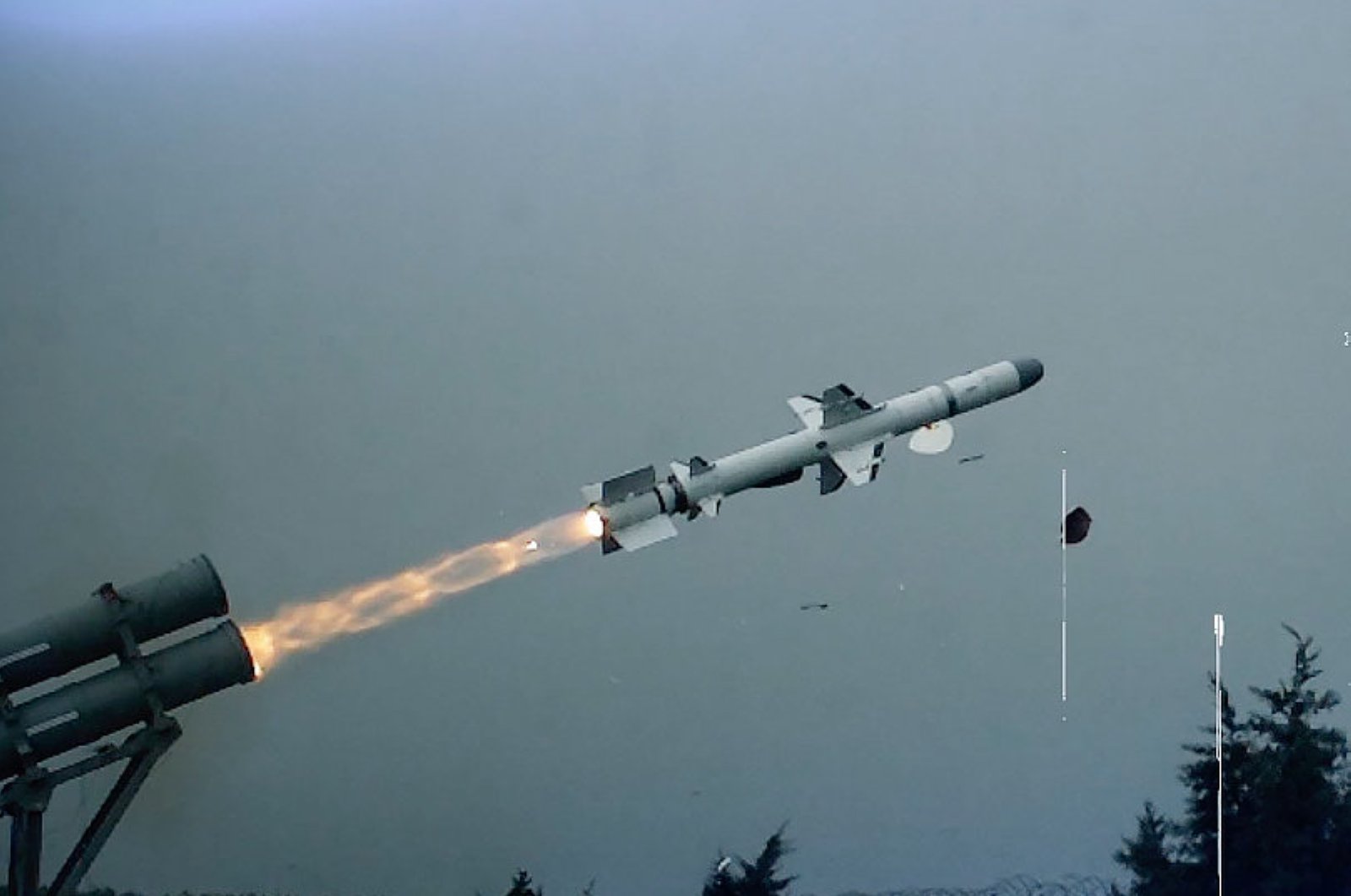 “Atmaca flew a long distance this time. It successfully hit a target over 200 kilometers away and is ready to enter the (Turkish military’s) weapons inventory,” Demir said on his Twitter page.

Noted for its long-range, low-track and high-target striking sensitivity, Atmaca is ready for service on modern naval platforms and is expected to herald a new era in the field of surface-to-surface missiles.

The anti-ship missile, whose development was launched back in 2009, completed tests in November 2018. A deal for its mass production was signed between the SSB and Roketsan in 2018.

Atmaca, a modern guided missile that can be used in any weather conditions, is effective against fixed and moving targets thanks to its resistance to countermeasures, target update, re-attack and task cancelation capabilities, as well as an advanced, 3D routing system.

The launch control systems for the missile were produced by Turkish defense giant ASELSAN, while the fire control system was developed by the Turkish Naval Research Center Command (ArMerKom). The domestic missile was showcased at one of the world's leading defense fairs, the International Defense Industry Fair (IDEF'19), in Istanbul.

The missile has a range of up to 250 kilometers, hovers low above water and can reach its target both on a linear and a vertical plane. With this feature, the missile can reach a higher altitude when it gets closer to the target and land on a target ship from directly above. The target of the missile can be changed even after launch and is highly protected against electronic jamming.