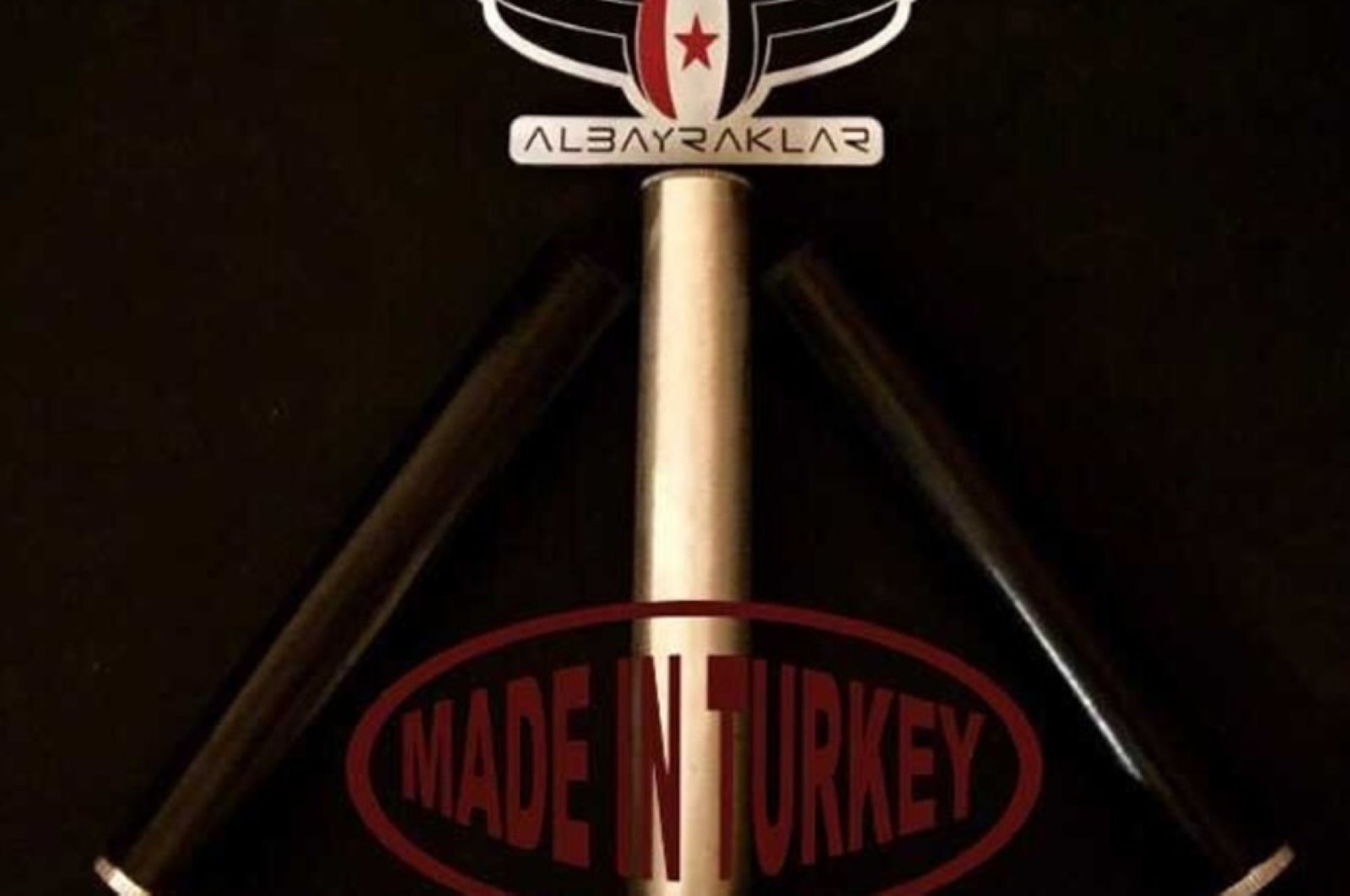 An agreement has been reached between Albayraklar Defense Company, which is affiliated with Albayraklar Holding, and U.S. Enerkon International Holding.

According to the agreement, 20% of the shares of Albayraklar Defense Company will be transferred to Enerkon International Holding.

Albayraklar Holding stated that, besides the sale of shares, other important issues agreed upon between the parties were also determined. Accordingly, a company under the name of Wattozz will be established in the U.S. and 49% of the firm will belong to the Turkish side.

Wattozz will be traded under the Enerkon license with the WTTZ abbreviation code on the American Nasdaq stock exchange, which includes companies such as Apple and Tesla.

Albayraklar Corporate Group Chairman Adnan Albayrak, CEO Sertan Ayçiçek and CEO of Enerkon Holding Benjamin Ballout stated that they are extremely happy about the acceptance of investment proposals and that joint decisions would be implemented as soon as possible.

Ballout emphasized that the steps they have taken will help to establish solid commercial relations between the U.S. and Turkey.

According to the statement, the remotely controllable wireless electroshock gun Wattozz, which is among the world-renowned products of Albayraklar Defense Company and has international technology awards, stands out along with the T61 weapon modification system, which eliminates the problem of kickback and pricking in all types of short or long-barreled rifles and pistols.

It was determined that the company will also produce sniper drone aircraft with three-axis firing capability which will operate in the U.S.