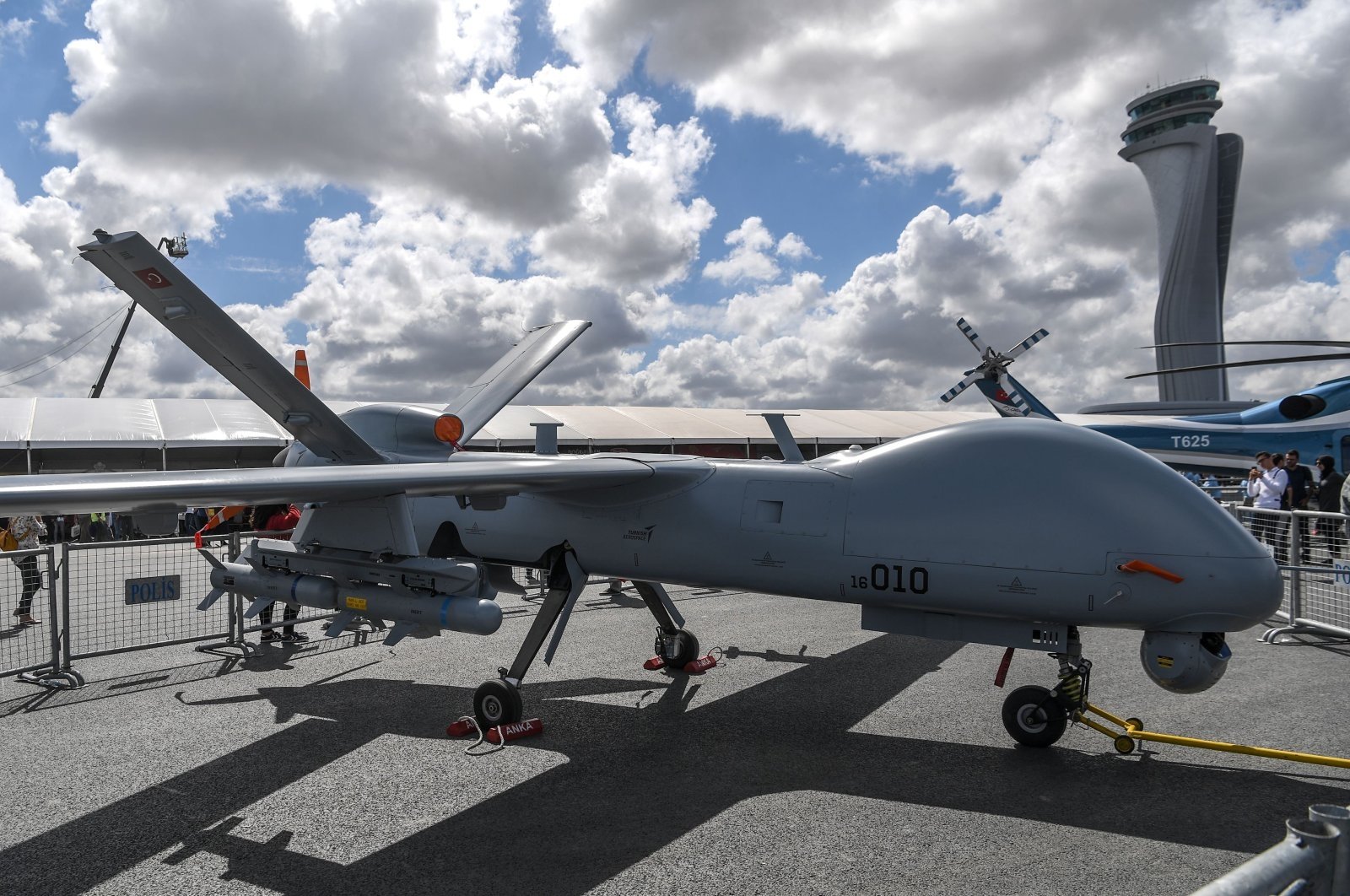 The report noted that the numbers could increase in the following years.

The Turkish drones were purchased following nearly two years of negotiations. The Tunisian Ministry of Defense began talks for the procurement of the UAVs from TAI at the beginning of 2019.

The financing of the export will be provided through Türk Eximbank. The bank is to provide $80 million (TL 627.92 million) in loans to Tunisia for exports, the Habertürk report stated.

Some 52 Tunisian pilots and maintenance personnel will be given the necessary training at TAI facilities in the capital Ankara.

Anka UAV, developed entirely by TAI engineers domestically within the country, made its maiden flight on Dec. 30, 2010. A mass production agreement for the armed version of the drone, Anka-S, was signed in October 2013 and entered the Turkish Armed Forces (TSK) inventory in 2017.