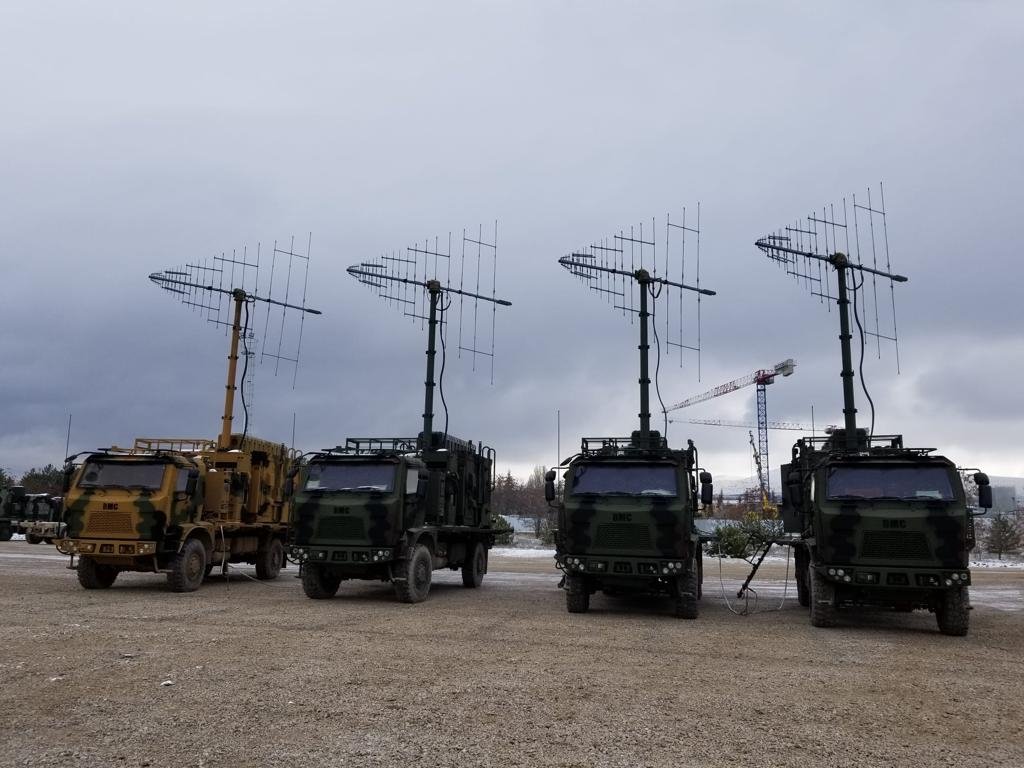 İsmail Demir, chairperson of the Presidency of Defense Industries (SSB) said in a Twitter statement that the army recently received the updated ILGAR system.

Demir stated that the ILGAR system has been developed for electronic warfare and that with its "national software and hardware infrastructure," it provides security forces a great tactical advantage.

It noted that the ILGAR system was developed for electronic attacks on target communication systems communicating in different frequency bands.

ILGAR can be deployed to prevent and delay the communication of target bands or help provide friendly troops the tactical upper hand by transmitting false information.