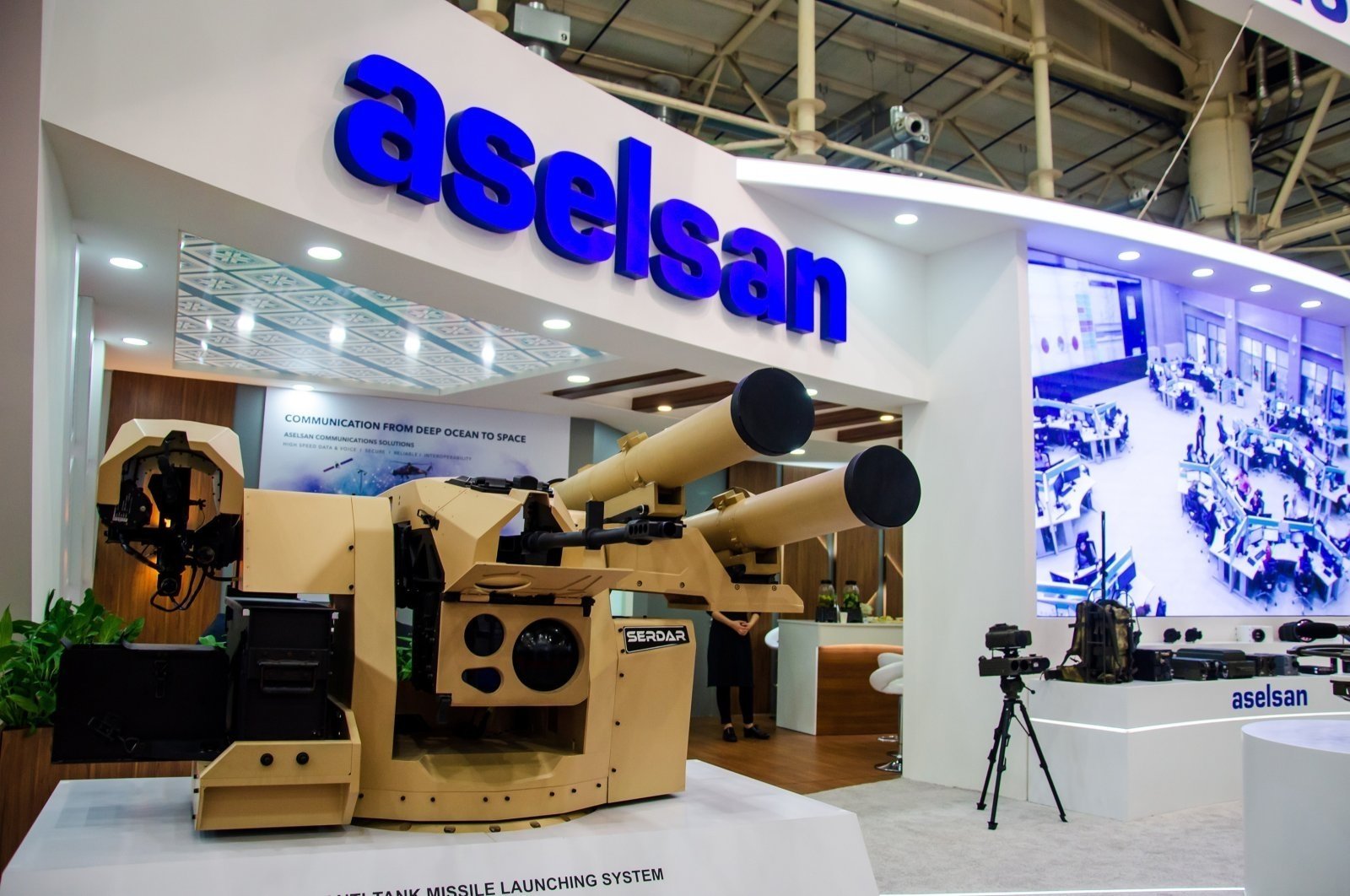 While Aselsan's gross profit increased by 52% compared to the same period of the previous year; earnings before interest, tax, depreciation and amortization (EBITDA) increased by 36% year-on-year, reaching TL 2.5 billion. The EBITDA margin was 24%.

The company's equity to assets ratio was announced as 59%. The total balance orders rose to $9.3 billion.

Haluk Görgün, Aselsan chairperson of the board and general manager, whose views were included in the company statement said that the company has continued to produce value for the future of the country with its all stakeholders.

“Our work continued uninterruptedly, believing that the independence in defense technologies will further increase with a sustainable growth. Our company continued its stable and profitable growth. When the first nine months of this year are compared with the same period of the previous year, the positive trend, which is visible in almost all of our financial indicators, is expected to get stronger by the end of the year,” he said.

Görgün noted that the Aselsan has increased the new business orders by 78% year-on-year in the period in question, receiving orders worth $1.3 billion in nine months.

Stating that it was understood how important the nationalization efforts were as a result of the embargoes, and supply problems in the past, Görgün went on to say that Aselsan sees domestic production important not only in the defense field but in every field related to technology.

Accordingly, the company has entered the financial technologies field in the third quarter of this year, Görgün said, which can be considered as a “milestone for Aselsan.”

“We believe that our entry into the field of financial technologies will reflect on both the orders that Aselsan will receive in the coming period and its customer portfolio as a diversification,” Görgün said.

“Aselsan’s name will now appear in this arena, which includes various topics from new generation banking technologies to payment recording devices,” the company head said, noting: “Behind our every success is the trust of our nation and the effort of more than 9,000 employees.”