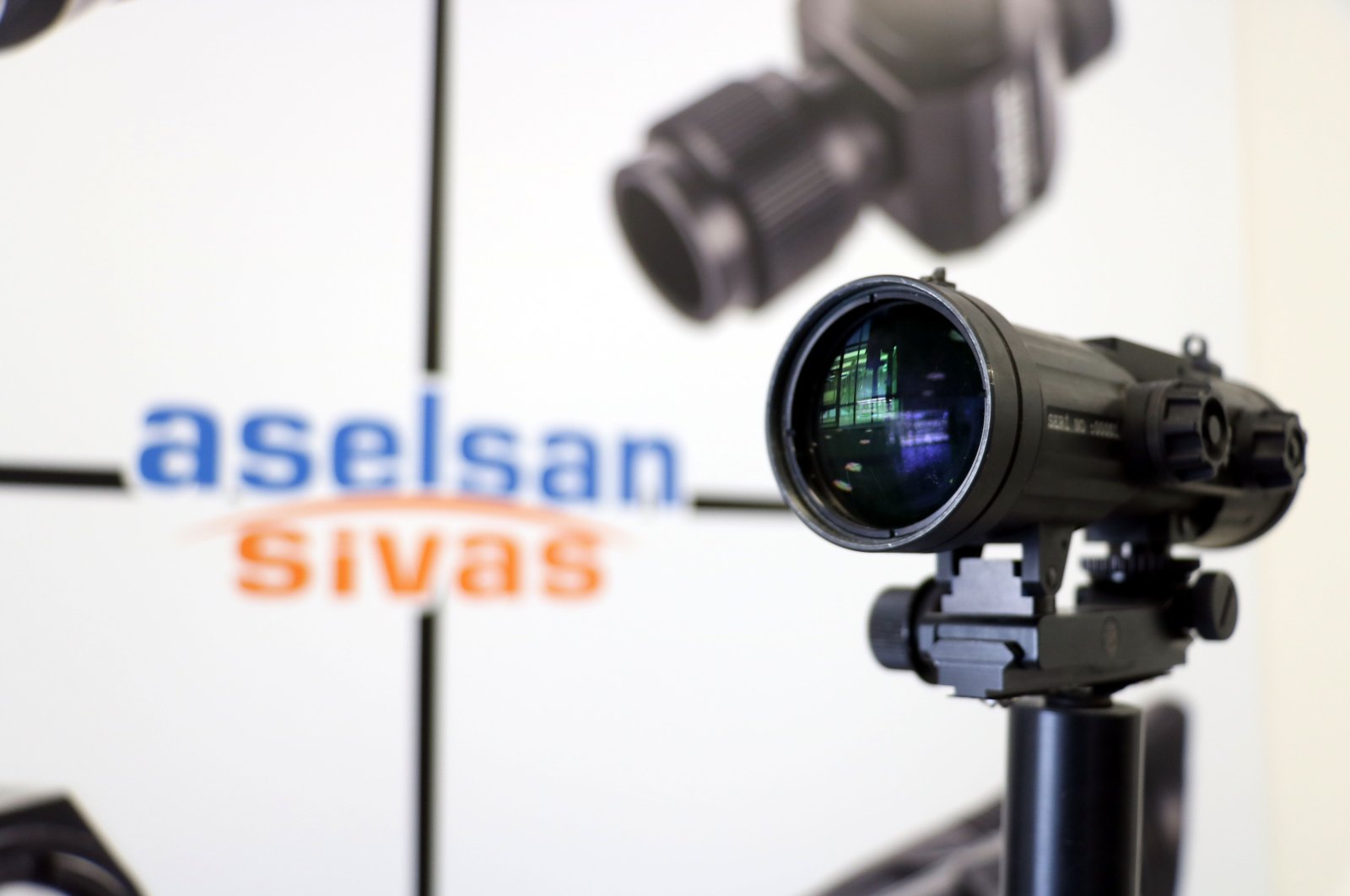 The systems are produced in the company’s factory in central Turkey’s Sivas province, and then dispersed in-country and abroad.

The lens systems, which are also crucial for the medical and aerospace industries, are becoming more sophisticated, with the ever-growing demand for the systems that provide an extremely high level of performance and accuracy without manufacturing errors.

A reflection value of more than 98% was achieved in ASELSAN lenses with the five-micron tolerance sensitivity. Those lenses are used in domestic weapons as a rifle scope along, including with the infantry service rifle called the MPT-76, which is the very first project that was carried out entirely by Turkish engineers and now mass-produced and sold worldwide along with night vision binoculars and as a thermal weapon sight.

Osman Yıldırım, deputy chairman of the defense industry’s factory in Sivas, said that ASELSAN is among the few companies that produce the lenses with high quality.

He added that their aim is to produce the lenses for domestic satellites and by focusing on Research and Development (R&D) prefects, transform the province into the base for the technology and defense industry.

ASELSAN will pave the way for this, Yıldırım added.

Yıldırım stressed that all its products are used in the Turkish Armed Forces’ (TSK) current operations, along with being exported to eight countries, including Germany.

Meanwhile, ASELSAN became one of the top four defense companies listed among the "Defense News Top 100" companies, whose market value was least affected by the coronavirus pandemic.

ASELSAN Chairman Haluk Görgün said in a statement previously released by the company that they took every precaution to ensure sustainable growth and protect the balance sheet against possible crises and risks.

He stated that they are least affected by possible supply problems with effective supply power and decreasing foreign dependency in supplies.