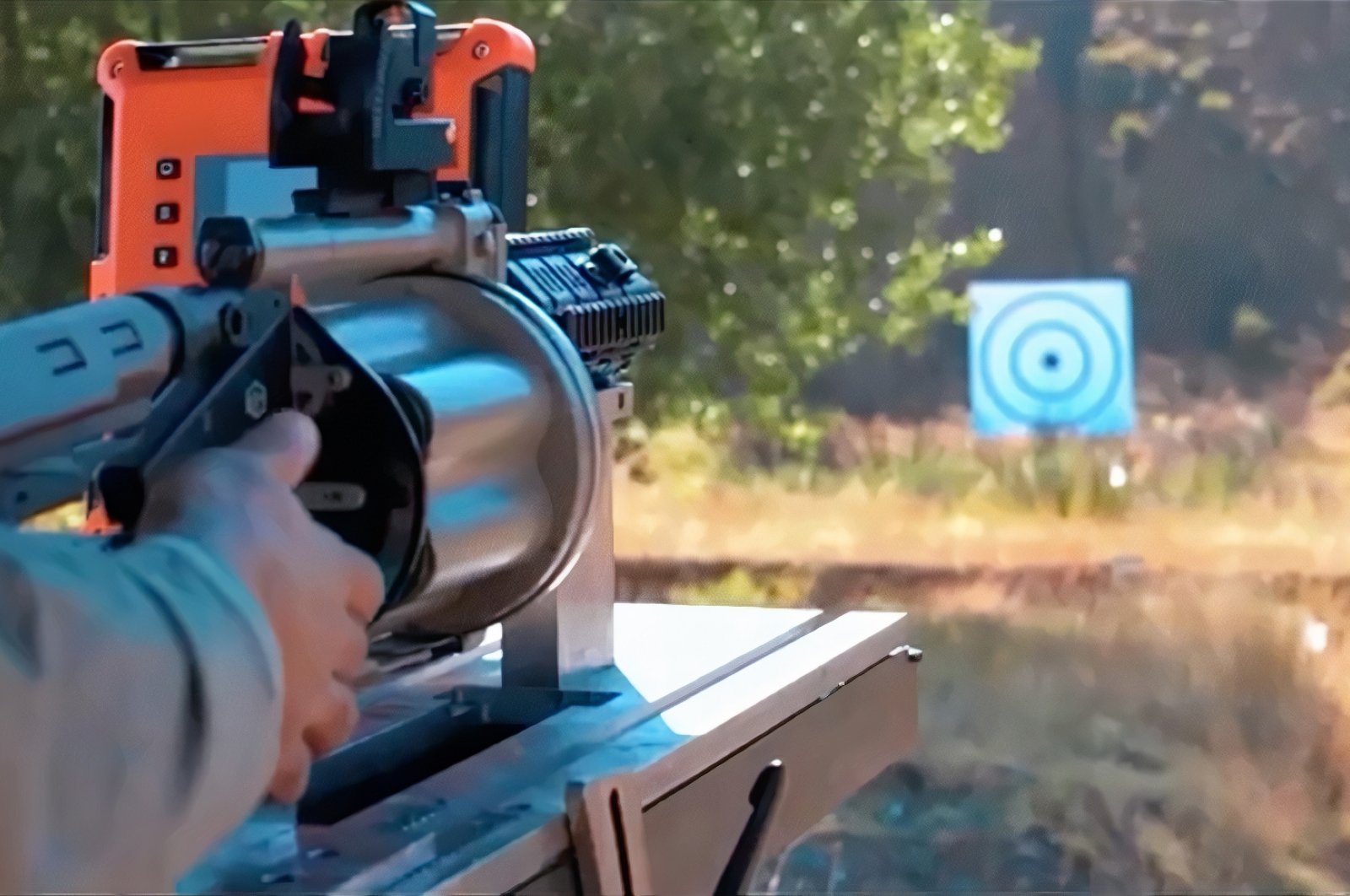 The Turkish defense industry, under the coordination of the Presidency of Defense Industries (SSB), continues to produce new domestic solutions developed by Turkish manufacturers. The range of projects includes weapons developed based on feedback from security forces in the field as well as more advanced products, while research to address or detect new needs in the field of operation is also underway.

The latest example is the ready-for-duty 40 mm drum grenade launcher.

"Our first multi-grenade launcher, the TG40-BA, which can fire more than one type of ammunition, will add strength to our security units with its adjustable skid optical sight and effective fire. We congratulate the successful representation of our industry," he told Anadolu Agency (AA).

The multiple grenade launcher TG40-BA was developed by TG Savunma and its qualification tests were successfully completed. The types of ammunition that can be used with the 40 mm Drum Grenade Launcher include 40x46 mm low velocity and 40x51 mm medium velocity ammunition.

The grenade launcher can shoot effectively up to 800 meters (2,625 feet) in the conflict zone with its adjustable SLED optical sight.