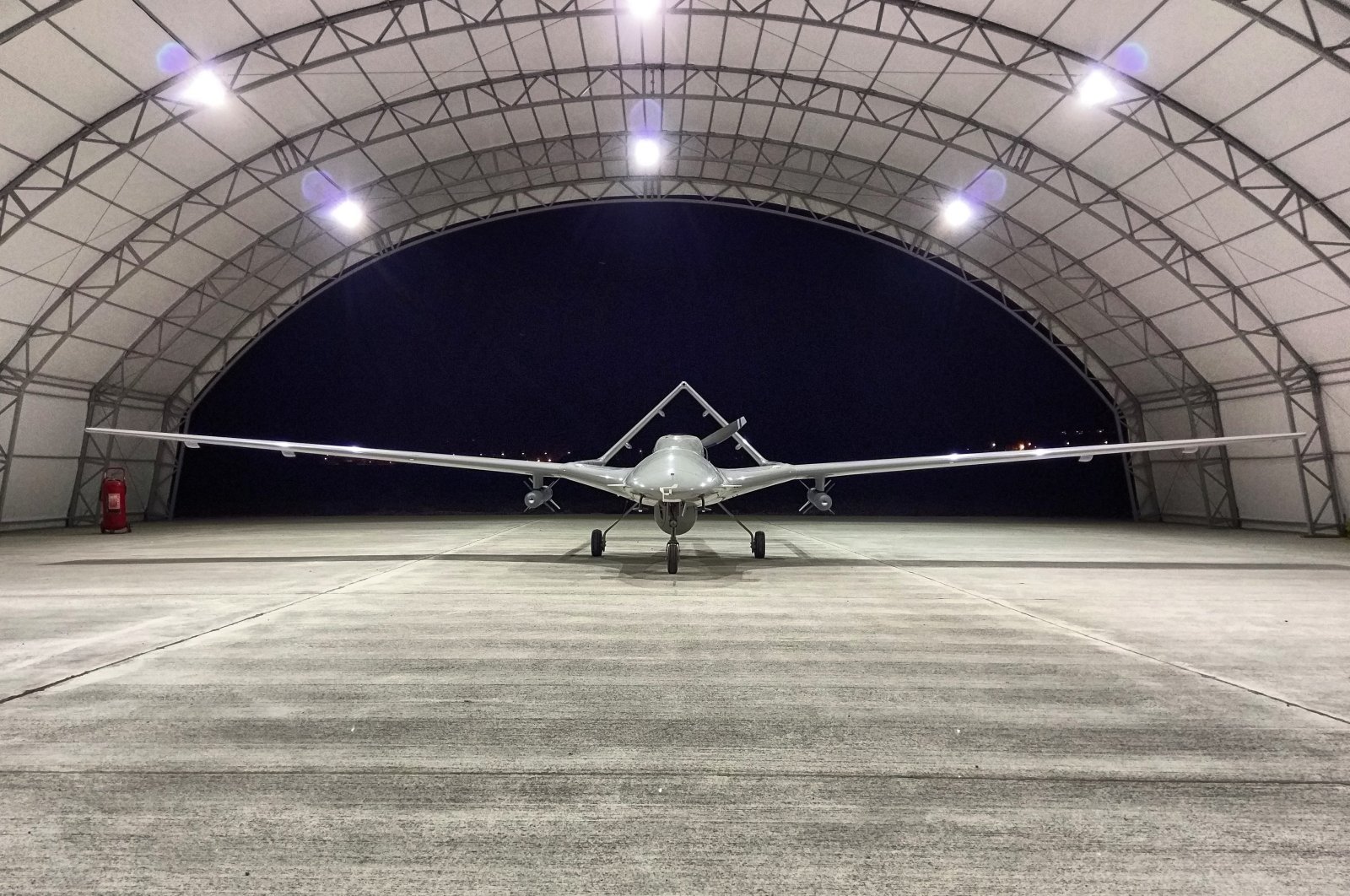 Turkey's unmanned aerial vehicle (UAV), the Bayraktar TB2, has been responsible for the destruction of hundreds of armored vehicles and even air defense systems in Syria, Libya and elsewhere, the United Kingdom's defense secretary said on Friday.

"The roots of these drones are born out of Turkish innovation," Ben Wallace said in a webinar organized by the Royal United Services Institute for Defense and Security Studies (RUSI), a British security think tank.

Wallace said the Turkish drone has the capability to present "real challenges to the enemy."

"The TB2 and its accompanying munitions combine technical abilities with an affordability that means their commanders can tolerate some attrition while presenting real challenges to the enemy," he said.

Bayraktar TB2, which is developed and produced nationally and originally with electronic, software, aerodynamic, design and sub-main systems, stands out as the world's most advanced UAV system in its class with its flight automation and performance.

Bayraktar TB2, which has a record altitude of 27,030 feet for over 24 hours in the air, can carry 150 kilograms (over 330 pounds) of cargo. It can operate day and night with useful loads.

Performing active reconnaissance, surveillance and intelligence flights, Bayraktar TB2 has the ability to transmit the images it obtains to operation centers without delay and to attack targets with its ammunition.