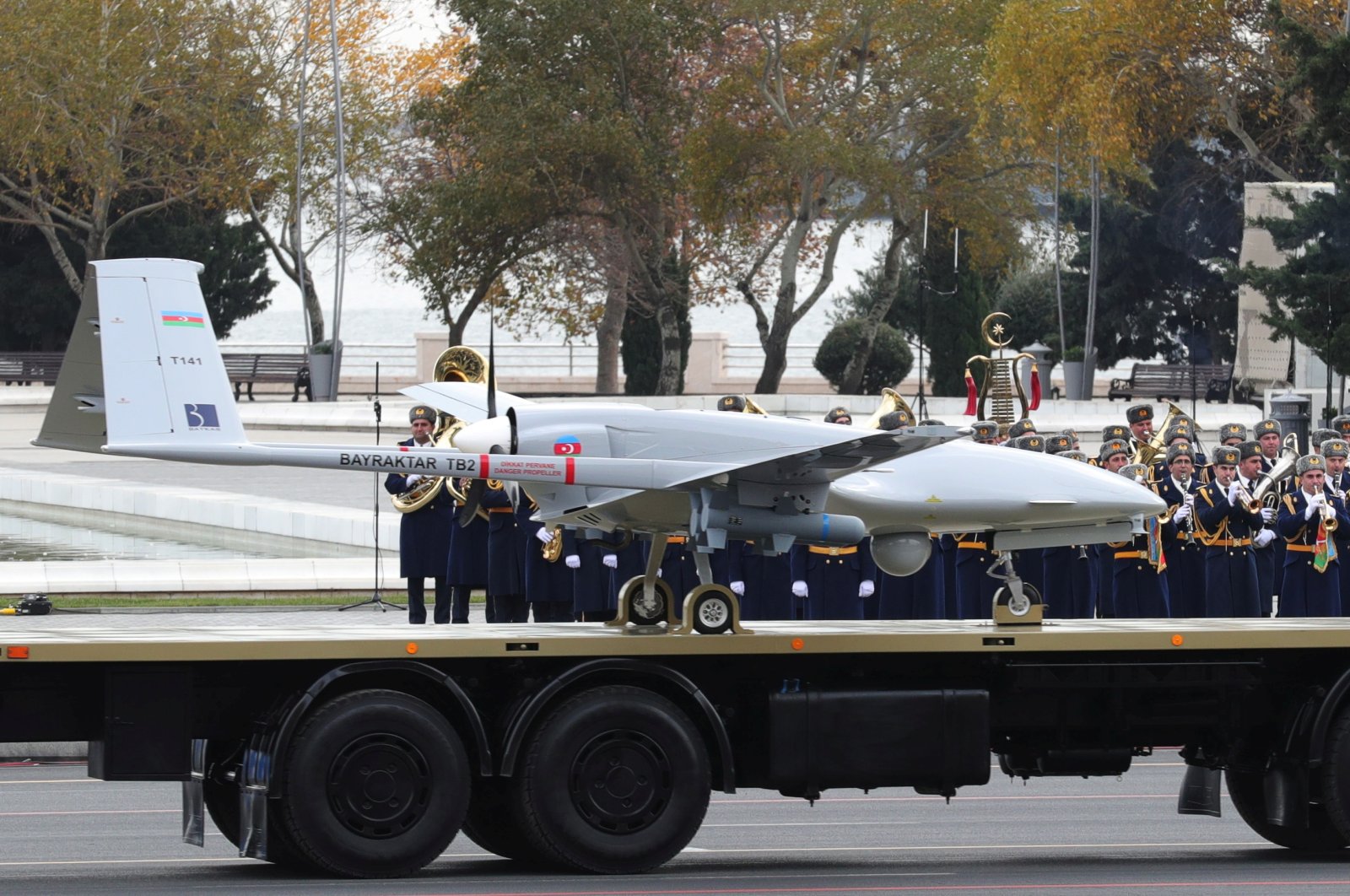 The United Kingdom wants to embark on a new armed drone program after studying the success of Turkish Bayraktar drones in the recent Nagorno-Karabakh conflict, the Guardian newspaper reported late Wednesday, citing Ministry of Defense officials.

“Defence officials believe that Azerbaijan’s use of cheaper Turkish drones in the six-week autumn war was crucial in defeating the Armenians,” the paper said.

A Moscow-brokered truce was reached between Armenia and Azerbaijan, after more than six weeks of deadly clashes over Nagorno-Karabakh, a region that lies within Azerbaijan but has been illegally occupied by ethnic Armenian forces backed by Armenia since a separatist war there ended in 1994. Following the truce Nagorno-Karabakh’s separatist leader, Arayik Harutyunyan, acknowledged that "had the hostilities continued at the same pace, we would have lost all of Artsakh (an Armenian name for Nagorno-Karabakh) within days.” Bayraktar TB2 drones operated by the Azerbaijani military proved extremely effective in the country's success in taking back its territories.

The Guardian also touched upon the Bayraktar TB2 drones’ affordability, saying that each one of them costs between $1 million to $2 million while other drones previously procured by the British military cost around $20 million each.

"The roots of these drones are born out of Turkish innovation," Wallace said in a webinar organized by the Royal United Services Institute for Defense and Security Studies (RUSI), a British security think tank.

Wallace said the Turkish drone has the capability to present "real challenges to the enemy."