Ukraine secures $1.61B from UK to build military vessels 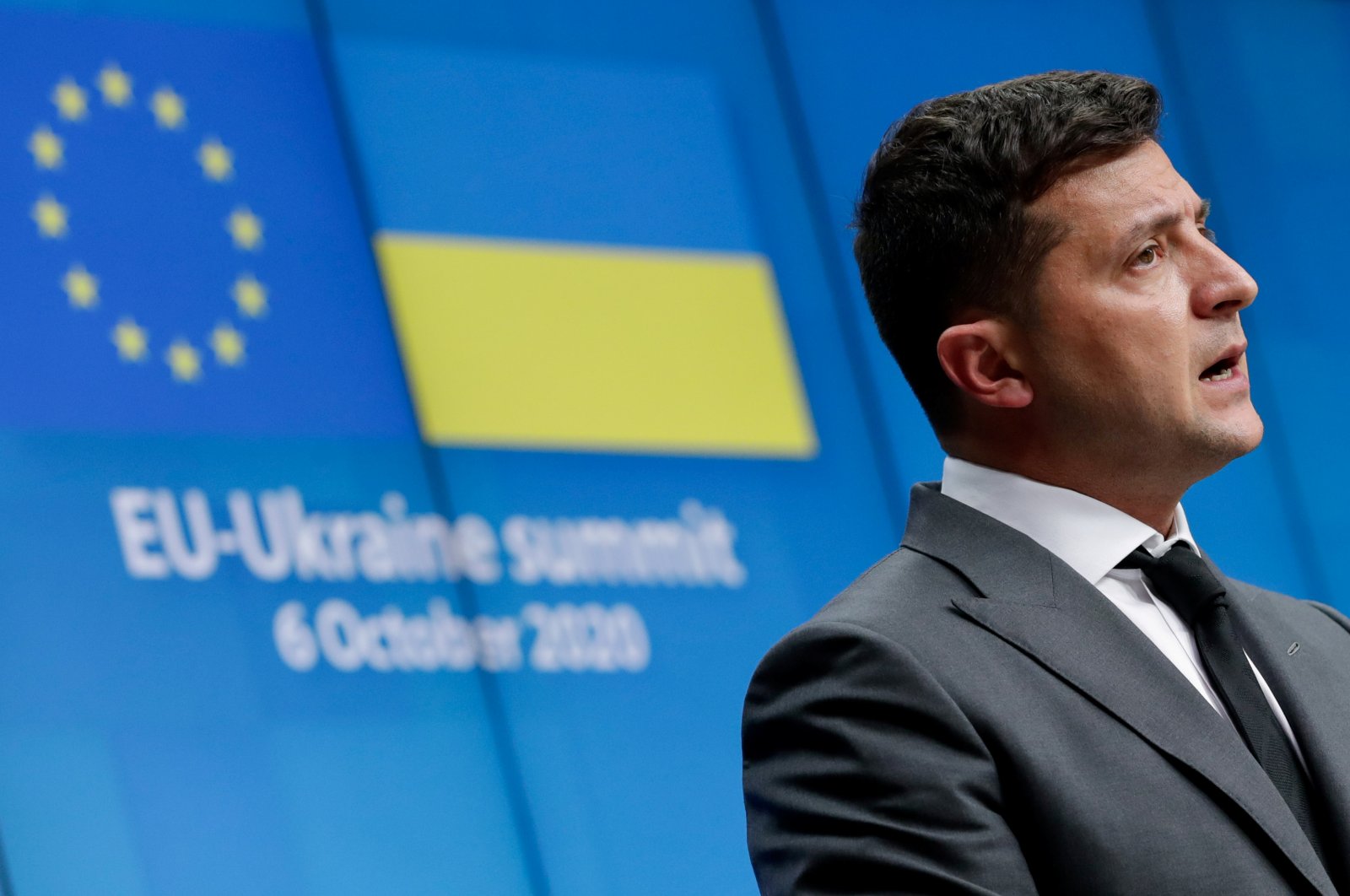 The memorandum would be signed during Zelenskiy's state visit to the U.K. on Oct. 7-8.

"This is an important strategic document ... we will sign this memorandum for the amount of 1.25 billion pounds," Zelenskiy told local television, without giving further details.

Specialized military news agencies have said the funds would be in the form of a 10-year loan and allow the U.K. to provide eight Barzan-class fast attack crafts to Ukraine.

They said the first two ships would be constructed in the U.K. with the remaining six vessels to be completed in Ukraine.

The Barzan-class is a British-designed fast attack craft (FAC) developed for the Qatar Emiri Navy. Armed with anti-ship missiles, guns and torpedoes, FACs are small, fast and offensive warships that are not used in high seas but are operated in close proximity to land.