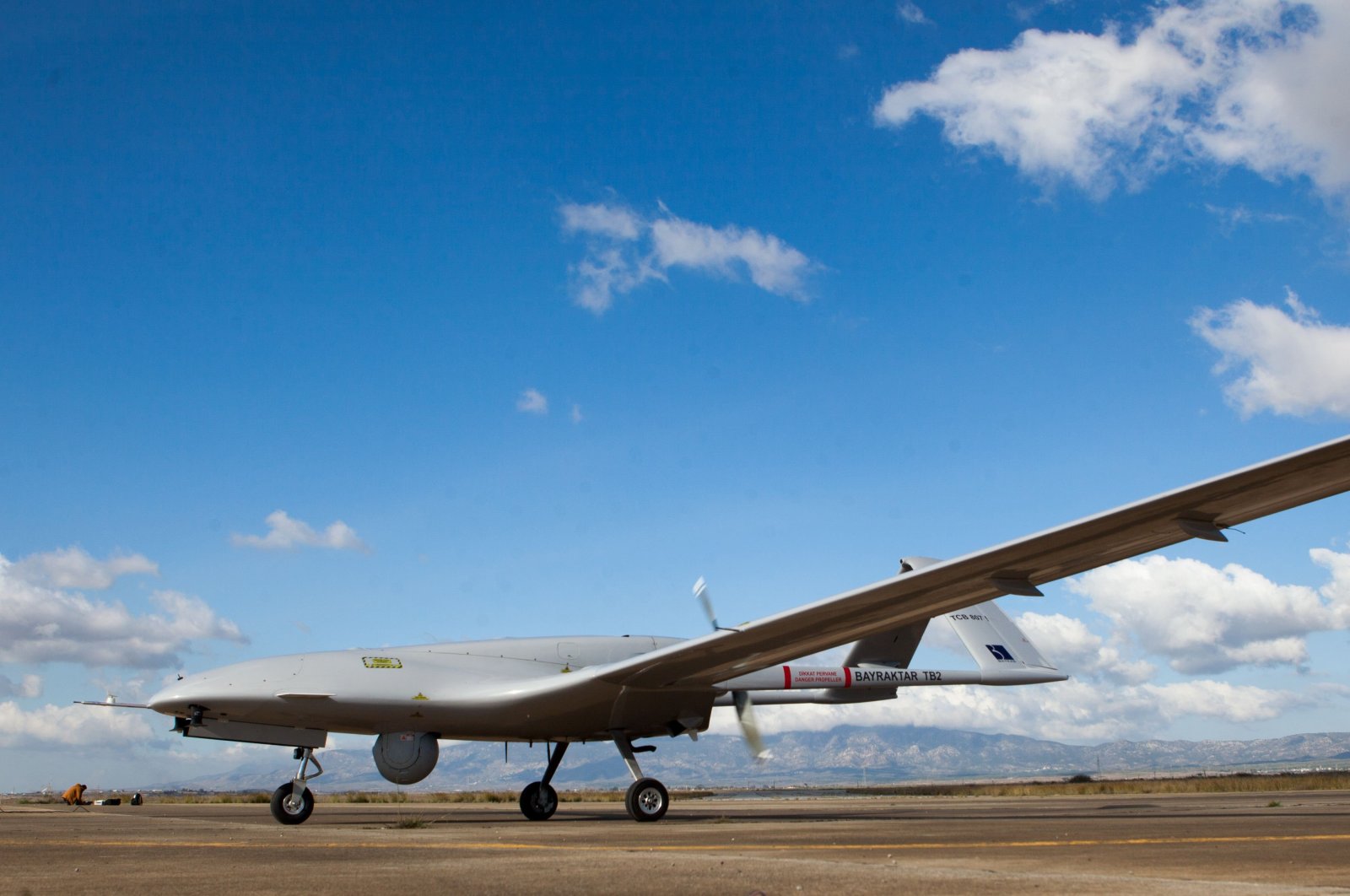 "The decision has been made and planned. Next year, we will procure five new Bayraktars for the needs of the Armed Forces of Ukraine,” Ukrainian Armed Forces Chief of General Staff Col. Gen. Rusan Khomchak was quoted as saying by the country’s Armiya Inform.

Khomchak said the drones have “somewhat different tactical and technical characteristics, including (their) altitude and effective range.”

The remarks by the top military official came following a large-scale tactical exercise. The armed forces tested the Bayraktar TB2 and Javelin missiles in drills that were conducted with combat fire, a separate Armiya Inform report published Thursday said.

The drill, in which servicemen from one of the mechanized brigades of the Armed Forces of Ukraine demonstrated battalion tactical group exercises using a concept involving combat shooting in residential areas, saw the UAVs carry out reconnaissance missions without practical strikes on targets, in small tactical group exercises, concentrated missile attacks and airstrikes.

The report noted that particular attention was paid to the integrated use of high-precision weapons, electronic warfare (EW), automated control systems and weapons with the latest technology.

In 2019, Ukraine tested and purchased 12 Bayraktar TB2 UAVs from Baykar Makina. The drones can be integrated with a payload of precision weaponry, such as the Turkish defense industry's Roketsan-made MAM-L smart munitions.

Defense relations between Turkey and Ukraine have developed rapidly in recent years and include military-technical cooperation.

A previous sales agreement between Kyiv and Ankara on the drones included ground control station systems and various equipment, while Turkey is also interested in a technology transfer of a particular missile engine technology with Ukraine. Longer-term business cooperation that includes joint aircraft production is on the agendas of both sides.