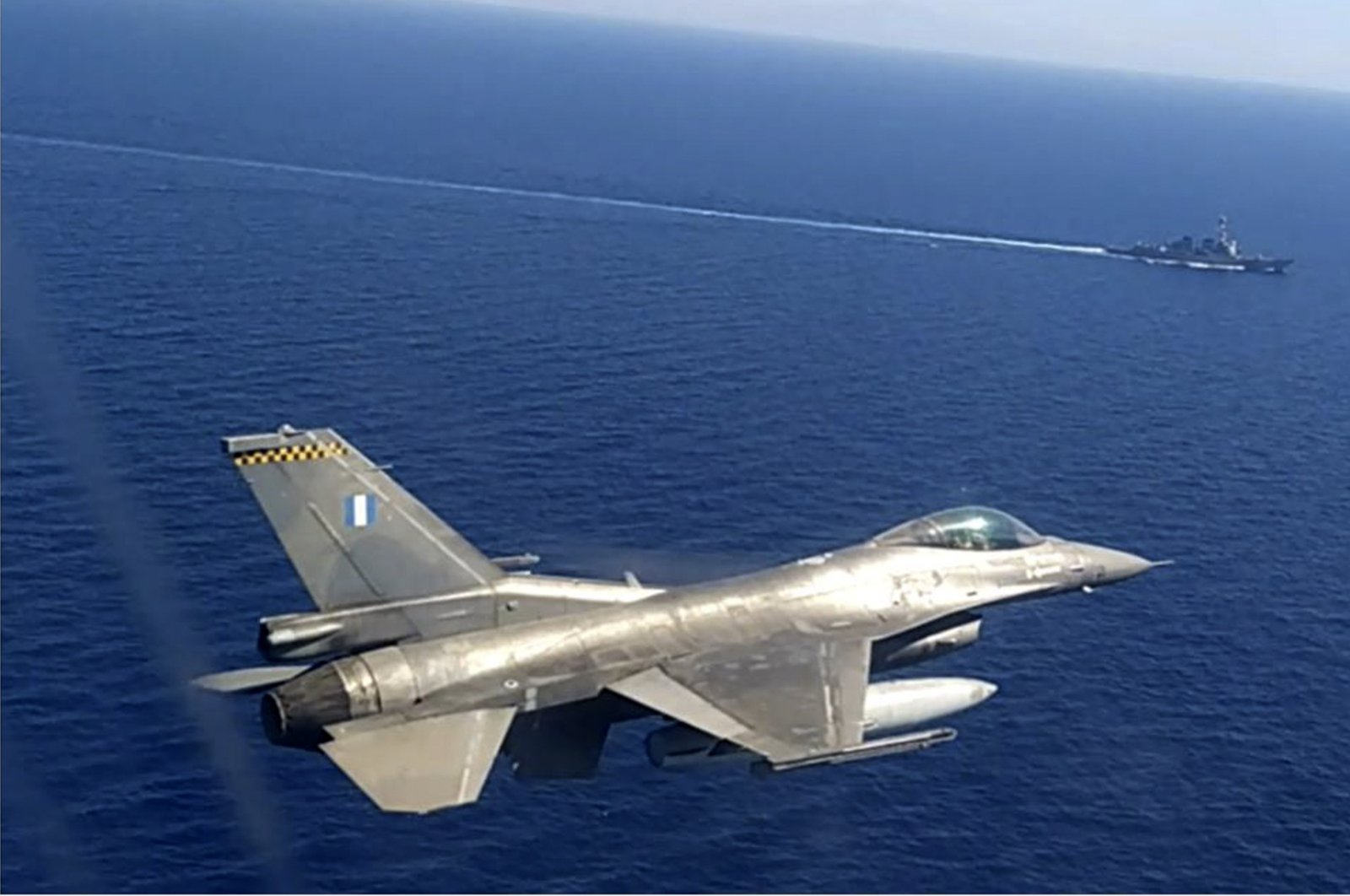 The U.S. State Department approved the sale of four warships worth $6.9 billion to Greece on Friday along with the existing frigate modernization transactions worth $2.5 billion.

The main part of the deal will see an estimated $6.9 billion allocated to buy four Multi-Mission Surface Combatant (MMSC) ships and related equipment, while up to $2.5 billion will be available to cover "a possible foreign military sale" to Greece of the MEKO class frigate modernization and related equipment, said two separate statements.

"This proposed sale will support the foreign policy and national security objectives of the United States by helping to improve the security of a NATO ally, which is an important partner for political stability and economic progress in Europe," the agency said. "The proposed sale will improve Greece's capability to meet current and future threats by providing an effective combatant deterrent capability to protect maritime interests and infrastructure in support of its strategic location on NATO's southern flank."

The agency underlined that the acquisitions will "enhance stability and maritime security" in the Eastern Mediterranean region and contribute to the security and strategic objectives of NATO and the US.

"Greece contributes to NATO operations in Kosovo, as well as to counterterrorism and counter-piracy maritime efforts. Greece will have no difficulty absorbing these articles and services into its armed forces," it said.

The statements also said the proposed sale of equipment and support "will not alter the basic military balance in the region."

For the sales to be made, relevant congressional committees must not object to the approvals within 30 days.