US greenlights sale of air-to-air missiles to Saudi Arabia 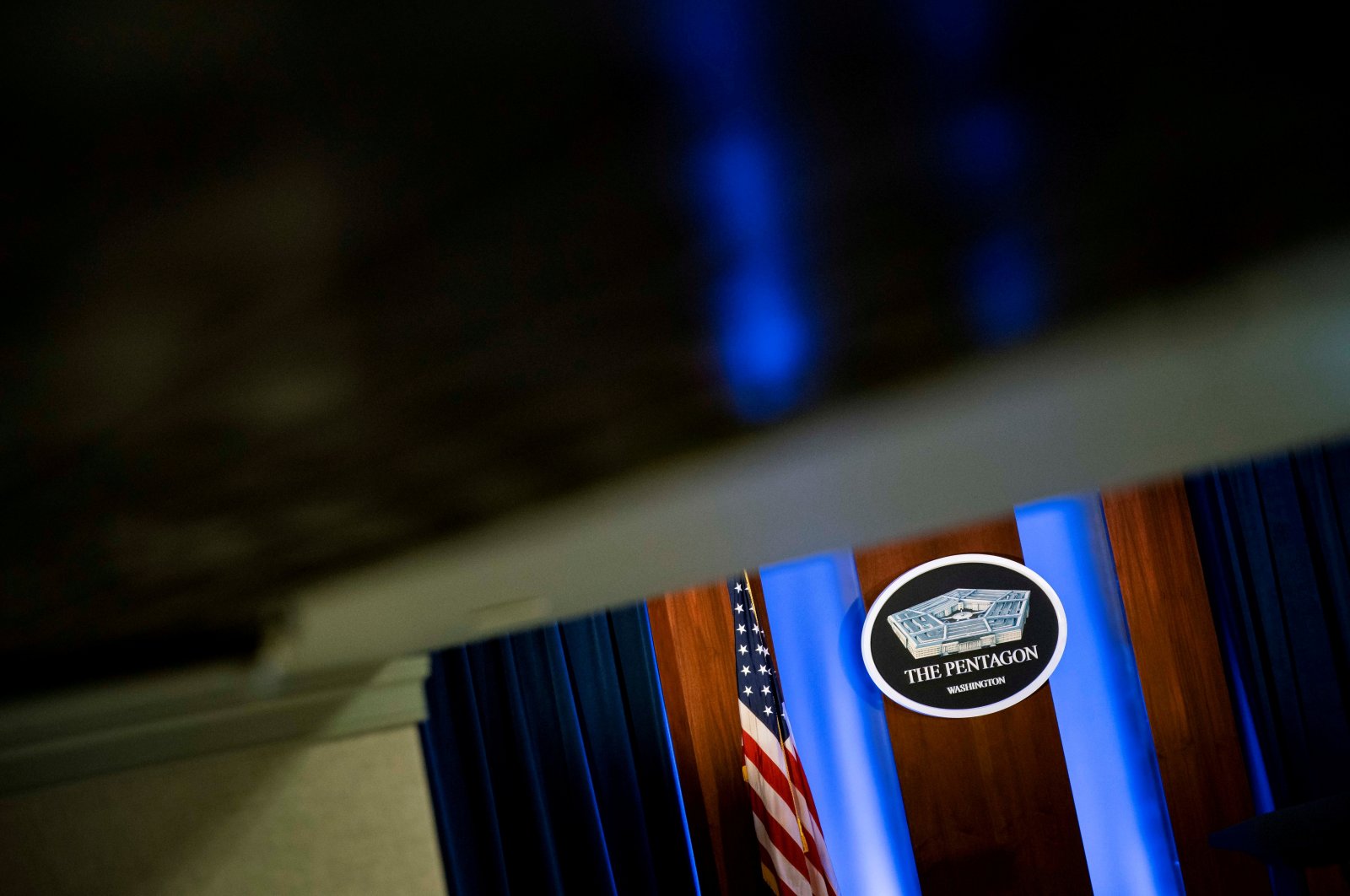 The U.S. State Department approved the potential sale of 280 AIM-120C air-to-air missiles in a deal valued at up to $650 million, the Pentagon said on Thursday.

The sale is the first major foreign military sale to Saudi Arabia by the Biden administration since taking office and adopting a policy of selling only defensive weapons to the Gulf ally.

The State Department approved the proposed sale on Oct. 26, a State Department spokesperson said, adding that the air-to-air missile sale comes after "an increase in cross-border attacks against Saudi Arabia over the past year."