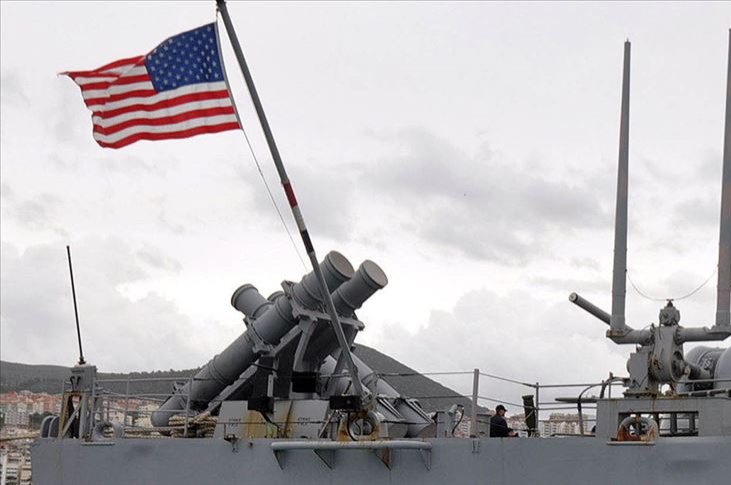 The U.S. Navy has signed a contract with Wisconsin-based shipbuilding firm Fincantieri Marinette Marine (FMM) to build up to 10 new frigates, a statement by the Navy said Friday.

The U.S., which had removed frigates from the Navy's inventory since the 1980s, will produce and purchase frigates again to increase its effectiveness and flexibility in small seas.

The Department of Defense signed a contract tasking the shipbuilders with the design and construction of next-generation guided-missile frigates as part of a deal that could be worth up to $5.6 billion if all 10 ships are constructed.

It also said construction could continue for 15 years depending on all options.

The Navy statement said the “Guided Missile Frigates will have multifunctional capabilities such as air warfare, submarine repellent, naval and electronic warfare.”

It was also noted that the frigates would be equipped specifically with the Reinforced Air Observation Radar (EASR) and Aegis warfare systems. The purchase plans initially began in 2017, it added.

The Pentagon's report on the restructuring of the American navy, which leaked to the press last week, suggested that the number of aircraft carriers should be reduced, while the number of unmanned boats and small warships should be increased.

U.S. Defense Minister Mark Esper has long stated that the Navy sought to change the role of the aircraft carrier as the main backbone of the U.S. Navy and to use ships that could be priced cheaper instead.