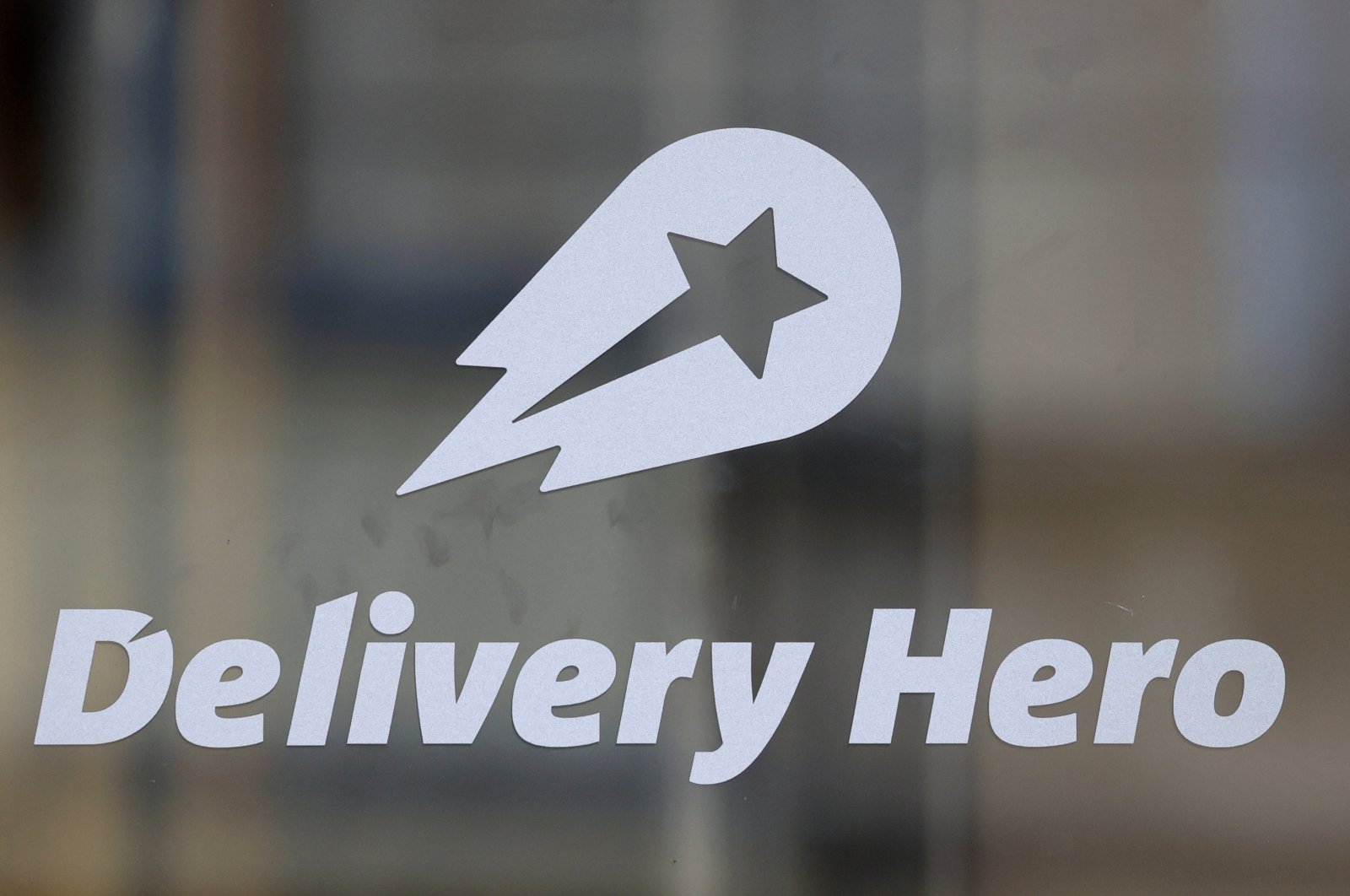 The sale clears a major hurdle for Delivery Hero in gaining the dominant position in the world’s third-largest online food delivery market, as competition heats up amid accelerated demand triggered by the coronavirus pandemic.

Berlin-based Delivery Hero agreed last year to buy Woowa for whom the buyout is a lifeline in an intensely competitive market.

The Korea Fair Trade Commission (KFTC) said on Monday it would approve the takeover on condition that Delivery Hero sold its entire stake in the country’s No. 2 food delivery app, Yogiyo, in six months, with possible extensions.

Delivery Hero said in a regulatory filing it expects the deal to close in the first quarter of 2021, accepting the decision, according to its spokesperson.

The sale would ease concerns that diners would end up paying more under the current deal while allowing the synergy that Delivery Hero cited as the reason for the acquisition, KFTC Chairperson Joh Sung-wook told a briefing.

“Delivery Hero said the purpose of this deal is to combine its logistics technology and Woowa’s marketing ability, and I think this is sufficiently possible,” she said.

KFTC said the combined market share of the entity resulting from the takeover, if the unit was not sold, would have been 97% of food delivery transactions as of July.

South Korea ranks third in the food delivery market behind China and the United States, Euromonitor data showed, and is expected to grow by 40% this year to about $15.4 billion.

The market has seen increasing competition including the growth of Coupang Eats, a rival service by SoftBank-backed e-commerce firm Coupang, which since launching in April 2019 has spread in the Seoul region.

In November it ranked third in monthly active users behind Woowa’s app and Yogiyo, according to IGAWorks.