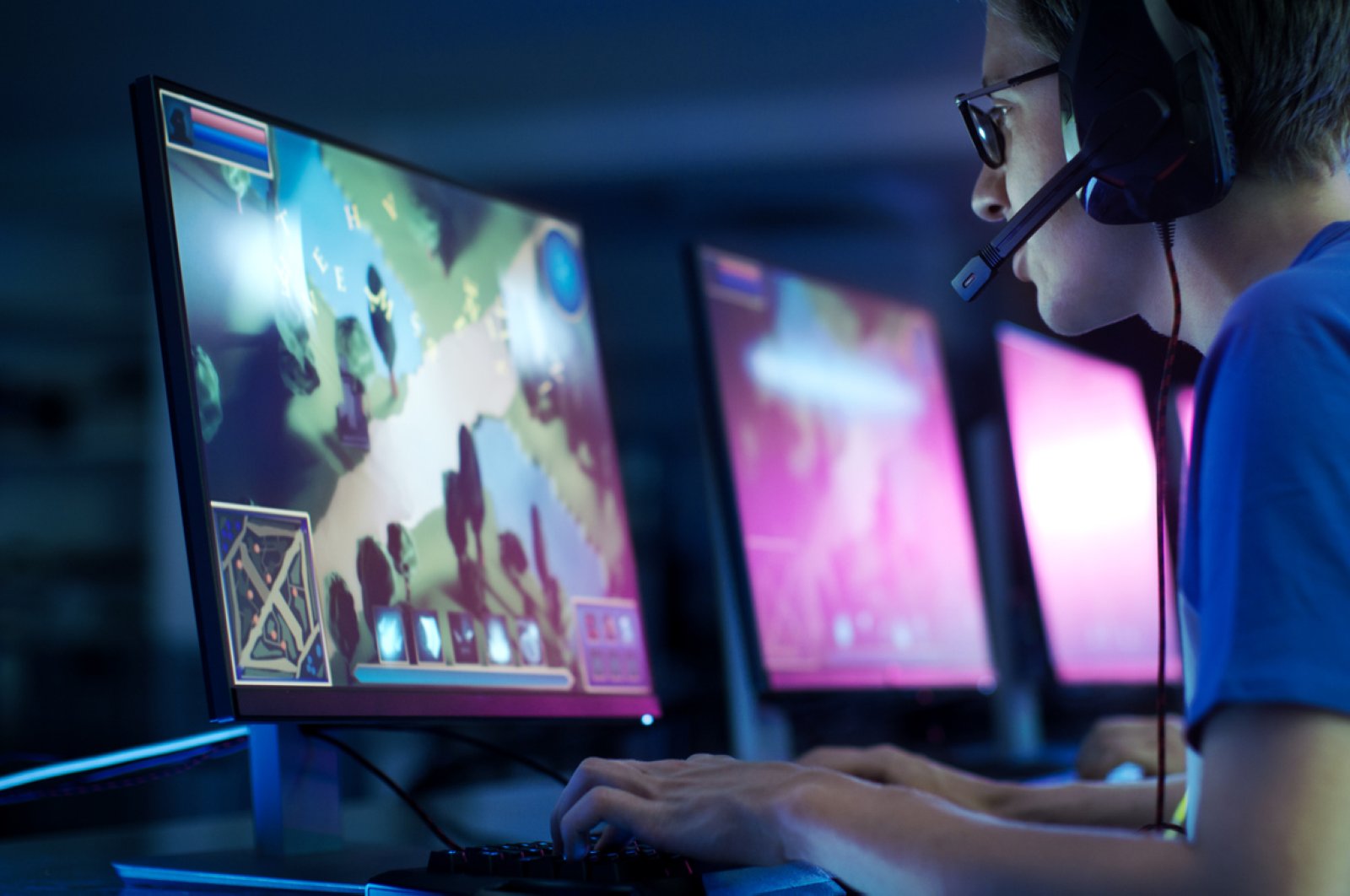 As people are urged to spend most of their time indoors in a bid to curb the spread of the new coronavirus outbreak, the demand for computer games in Turkey has increased by nearly 30%.

According to data shared Thursday by the digital computer, console and mobile games platform Oyunfor.com, during February and the first half of March, game spending has increased by 25% while the average basket value has also increased by 20%.

Speaking on the data, Oyunfor.com General Manager Mehmet Dumanoğlu said that the time of day during which most consumers play games has also changed with the recent developments.

Normally, people play games between 7 p.m. and midnight. Now, that time seems to have shifted to the middle of the day, between 2 p.m. and 7 p.m., he said.

Dumanoğlu said that interest in computer games has increased in comparison to mobile games.

“Steam, which is the largest digital game platform for computers, broke a record by reaching 20 million instant players,” he noted. Of the total time spent on gaming, mobile games accounted for 50%, computer games for 35%, and gaming consoles for 15% throughout 2020. Now, computer games constitute about 55% of the total share, since the beginning of March," he added.

Mobile games’ share fell to 25% and the gaming consoles’ rate increased to 20%, he said.

The top 10 most popular games from February to the first half of March were revealed as PlayerUnknown's Battlegrounds, League of Legends, Fortnite, FIFA 2020, eFootball Pro Evolution Soccer 2020, Football Manager 2020, Counter-Strike: Global Offensive, Escape From Tarkov, Overwatch and Text 2.

Founded in 2010, Oyunfor is a digital platform that provides a “player-based” approach to online and offline computer, console and mobile games. It provides a shopping service that focuses on customer satisfaction and provides fast, reliable, practical, accessible and instant feedback.