$2.6 billion of investments in Turkey become operational in 7 months 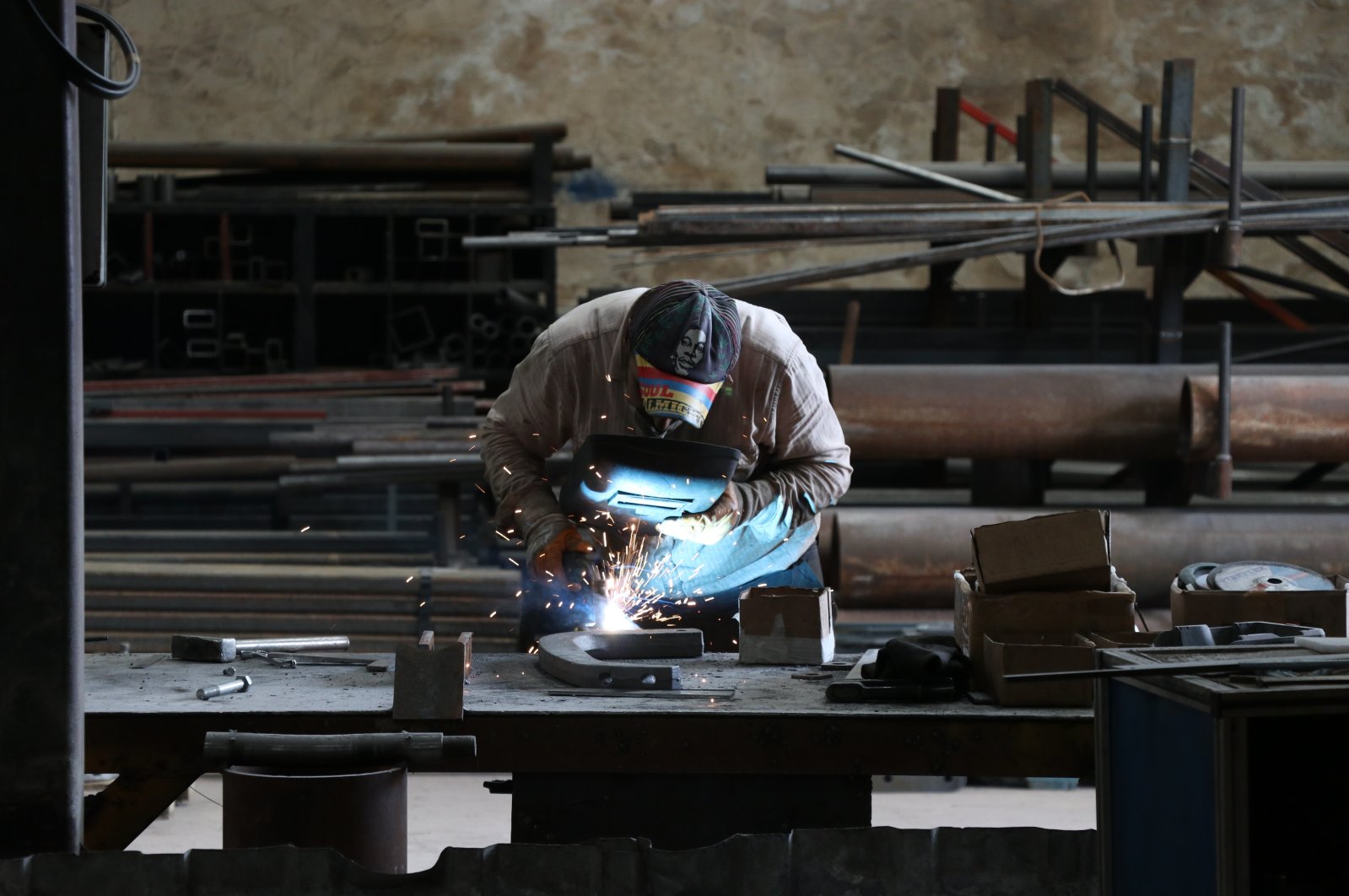 Some 1,174 investments that had received completion visas have commenced operations in the first seven months of this year, according to Turkey’s Industry and Technology Ministry data.

The total value of the investments exceeded TL 19.5 billion ($2.62 billion), according to the ministry data.

Completion visas are issued for companies benefiting from incentives when they inform the ministry that their investments are realized.

During the said period, 4,163 incentive certificates were provided for new investments, whose fixed investment amount is projected to be around TL 85.7 billion.

Turkey has been witnessing an increase in the number of companies receiving incentive certificates with the diversification in the investment incentive system in the country in recent years.

A significant number of incentive certificates has been provided in recent months, despite a temporary decline due to the coronavirus pandemic.

The information released by the ministry indicates the investment certificates that have received completion visas for two years.

The highest number of completion visas in a single month in the first seven months of the year was granted in February, when 311 investments worth TL 5.49 billion received certificates.

There was a significant decline in March when the pandemic struck and the country imposed lockdown measures to stem the spread of the disease.

Forty investments received completion visas in March. This figure steadily increased to 62 in April, 105 in May, 218 in June and 142 in July.

In 2019, Turkey issued investment incentive certificates for 5,696 projects with a total investment of TL 135.14 billion, according to the ministry data.