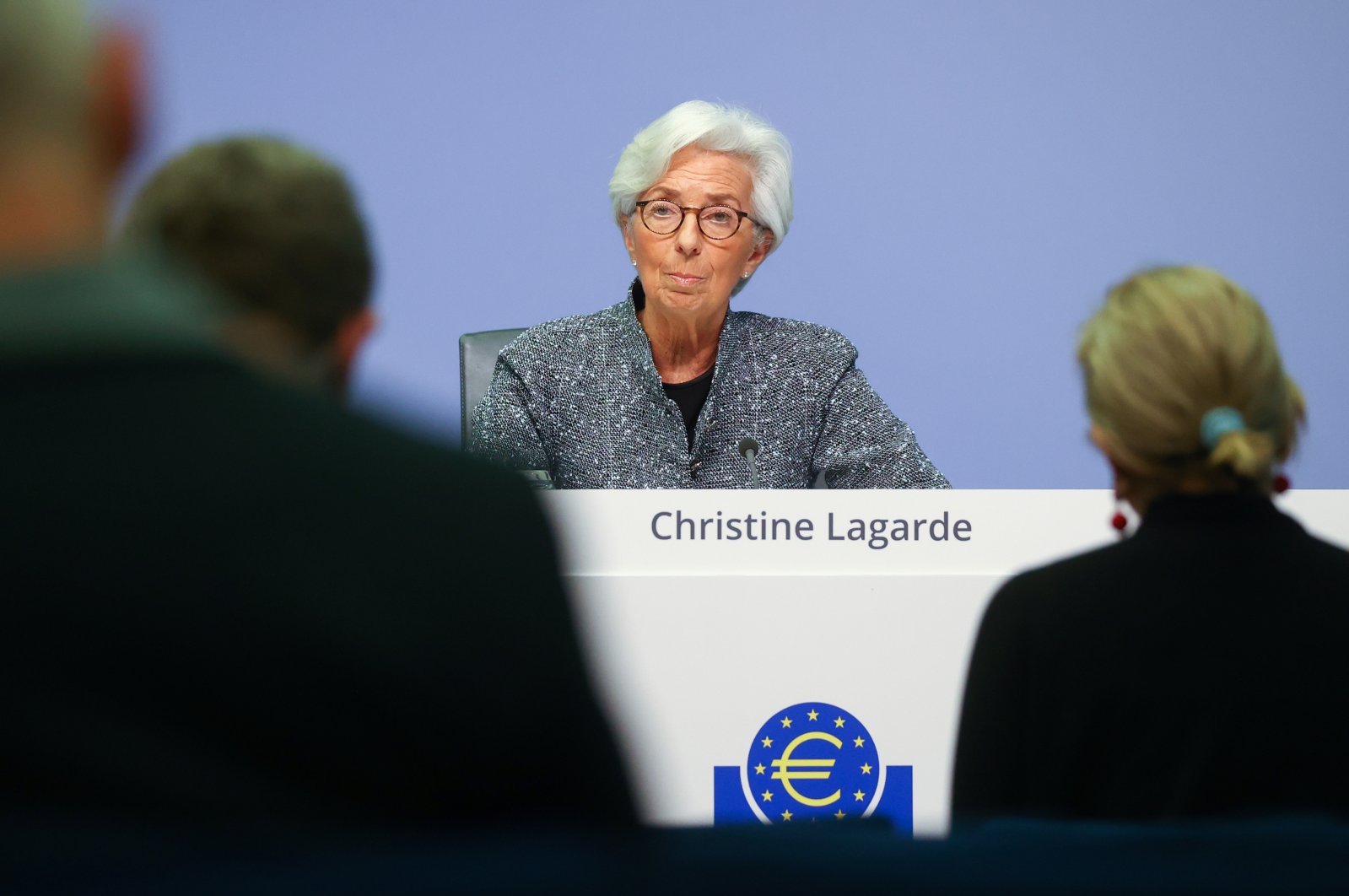 European Central Bank (ECB) President Christine Lagarde told Europe's heads of government that lockdowns being imposed to fight the coronavirus pandemic could easily cause the European Union's economy to shrink by 5%, the Frankfurter Allgemeine reported on Wednesday.

The newspaper cited high-ranking EU diplomats who had said that her estimates of the impact of the lockdown measures ranged between 2% and 10% of total growth.