$3.5B worth of merger and acquisition deals made in H1 in Turkey 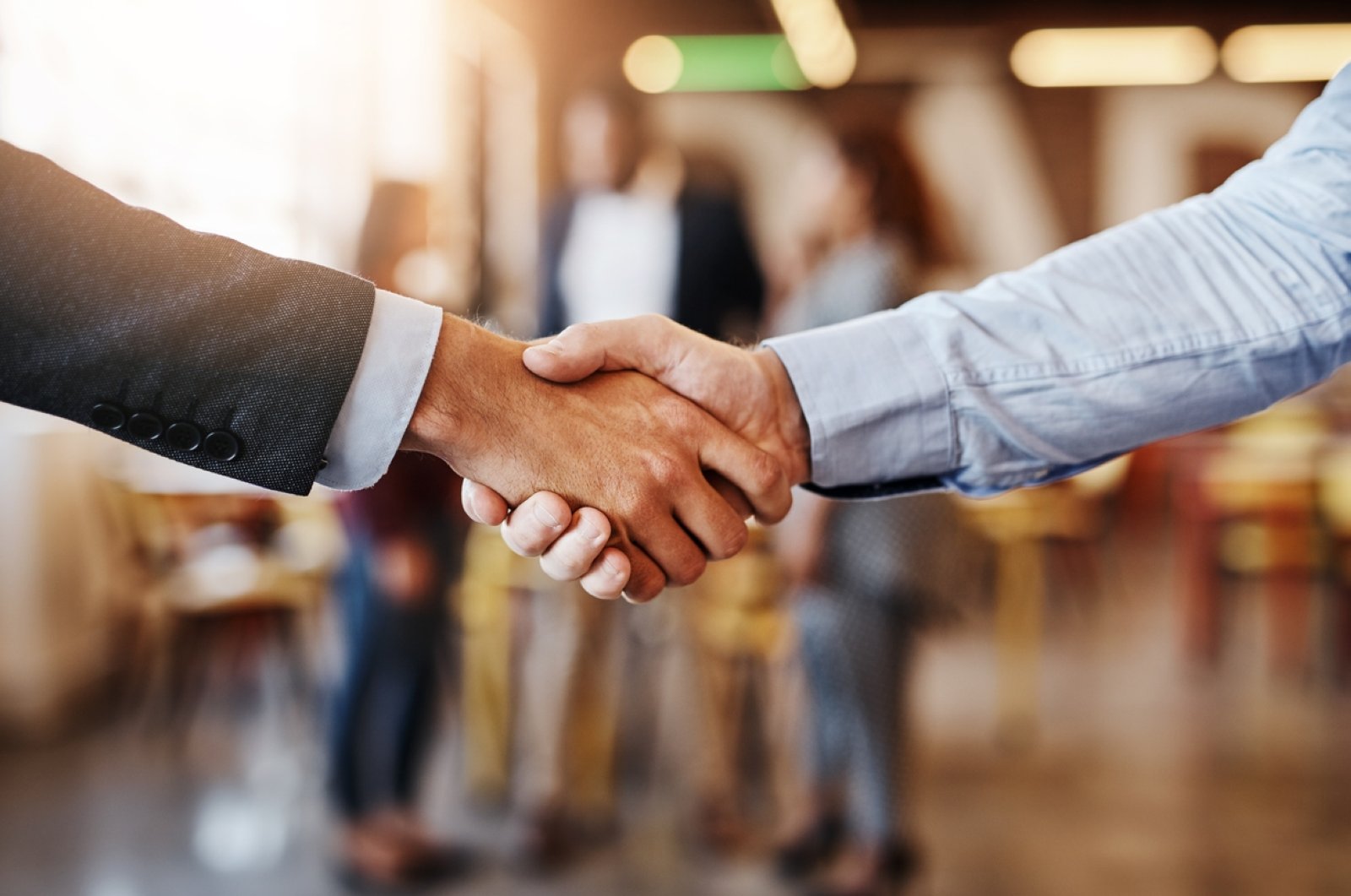 Although the COVID-19 pandemic has brought merger and acquisition (M&A) deals to a halt worldwide as it has disrupted all kinds of economic activity, a transaction volume of $3.5 billion (TL 26.08 billion) was achieved during the first six months of the year in Turkey, a corporate financial advisory company chairman said.

Ibrahim Romano, ÜNLÜ & Co. board member and managing director, said in a report published Thursday by Turkish daily Dünya that the transaction volume was achieved with the M&A activities, including those whose value was not disclosed and those he considers one-time transactions. Romano stressed that, despite everything, a volume higher than that of the 2019’s will be achieved at the end of the year. In 2019, a transaction volume of $5.3 billion was reached with the transactions whose value was not disclosed.

Romano identified some of the outstanding transactions that were carried out during the period in question as the $1.8 billion (TL 12 billion) acquisition of Istanbul-based gaming company Peak and the Turkey Wealth Fund's (TWF) acquisition of the pension and insurance funds of state lenders as well as its acquisition of the stakes in one of Turkey’s leading telecommunication companies, Turkcell. Another noteworthy transaction was the acquisition by the pension fund of the Turkish Armed Forces (TSK), the Armed Forces Pension Fund (OYAK), of Demirören Holding's Total Oil Turkey and M Oil, along with Milangaz, a liquefied natural gas (LPG) and bottled gas company.

Romano said that other than these major deals, 30 other transactions were made. The value of 16 of them was disclosed, he said, which is around $750 million.

Romano said that the transaction volumes are still below the country’s potential, as the impact of the pandemic continues to weigh down deals, other than large purchases he considers one-off transactions.

“We need to reach a transaction volume of at least 3% of the world average, and exceed $10 billion in the worst year,” he added.

Romano said that in a changing world under the pandemic, Turkey’s significance is also changing. He said now companies are purchased in Turkey for manufacturing, which was not previously the case. He noted Turkey is an important subject as a production base especially when U.S.-China tensions are in the headlines.

“It is now more advantageous to produce in Turkey and sell to Europe and then to the U.S., in terms of costs. Therefore, exporting firms that produce in the country and sell to the world that may come forward in Turkey,” he said.