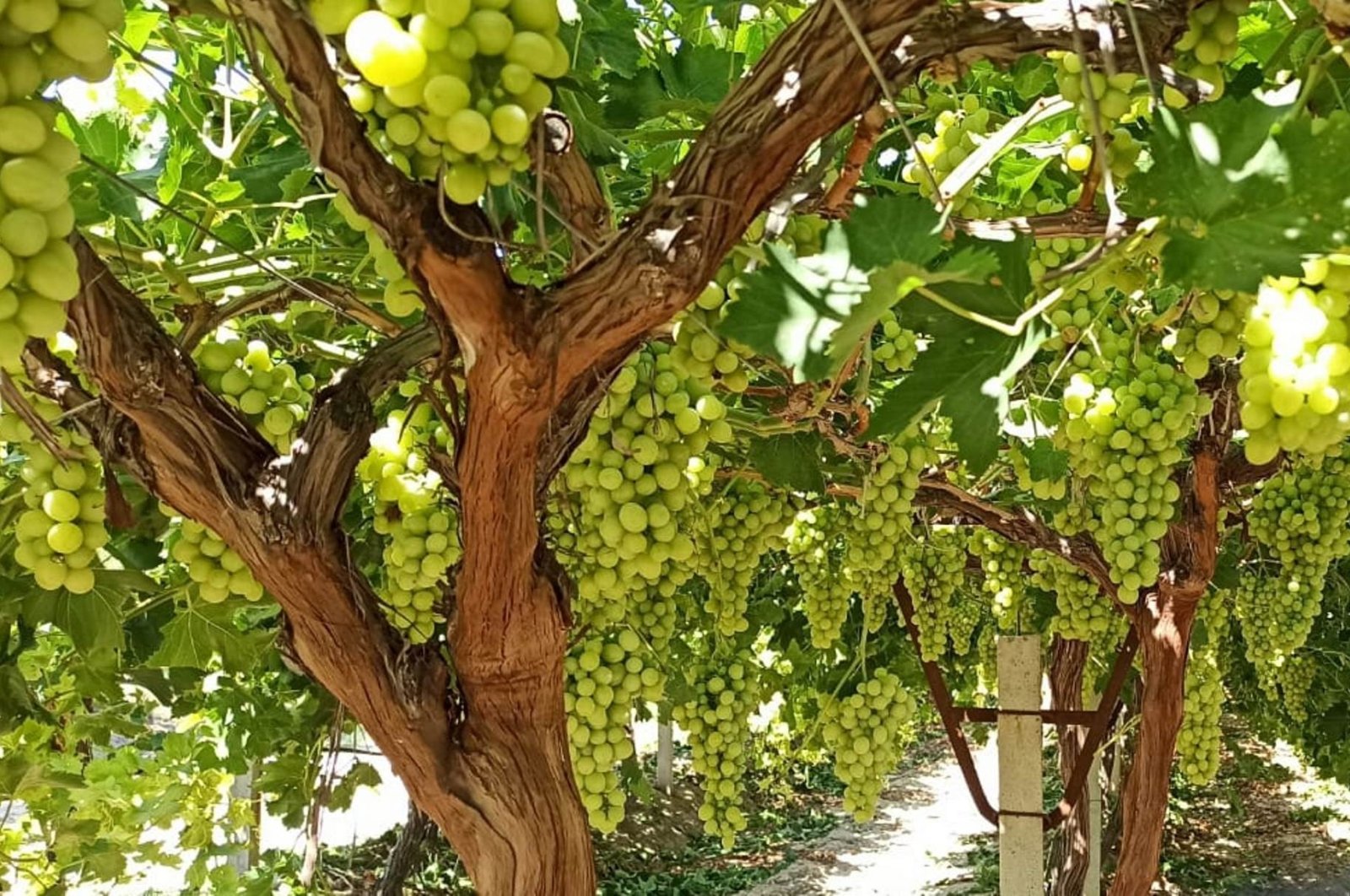 The fresh fruit and vegetable exports of Turkey’s Aegean region almost doubled in the first half of 2020 and reached $137 million (TL 938 million), according to the leading exporters’ group.

Aegean Fresh Fruit and Vegetable Exporters Association Chairman Hayrettin Uçak said Sunday the region’s exports of fruit and vegetable products also totaled $296 million, raking in a total of $433 million in the first half of the year.

Uçak said the association was aiming for $1 billion in fruit and vegetable exports by the end of the year despite the ongoing pandemic.

As the coronavirus pandemic halted economic activity across major sectors, the agricultural industry has gained strategic importance with the government working to prevent any disruption in the nation's food supply. The government said in the wake of the pandemic that no problems were expected in the coming days and months as it had taken all the necessary measures to keep food production going.

In addition to meeting domestic demands, Turkey also increased its agri-exports during the pandemic, especially to European markets, where food supply chains are facing hurdles due to the lack of foreign labor.