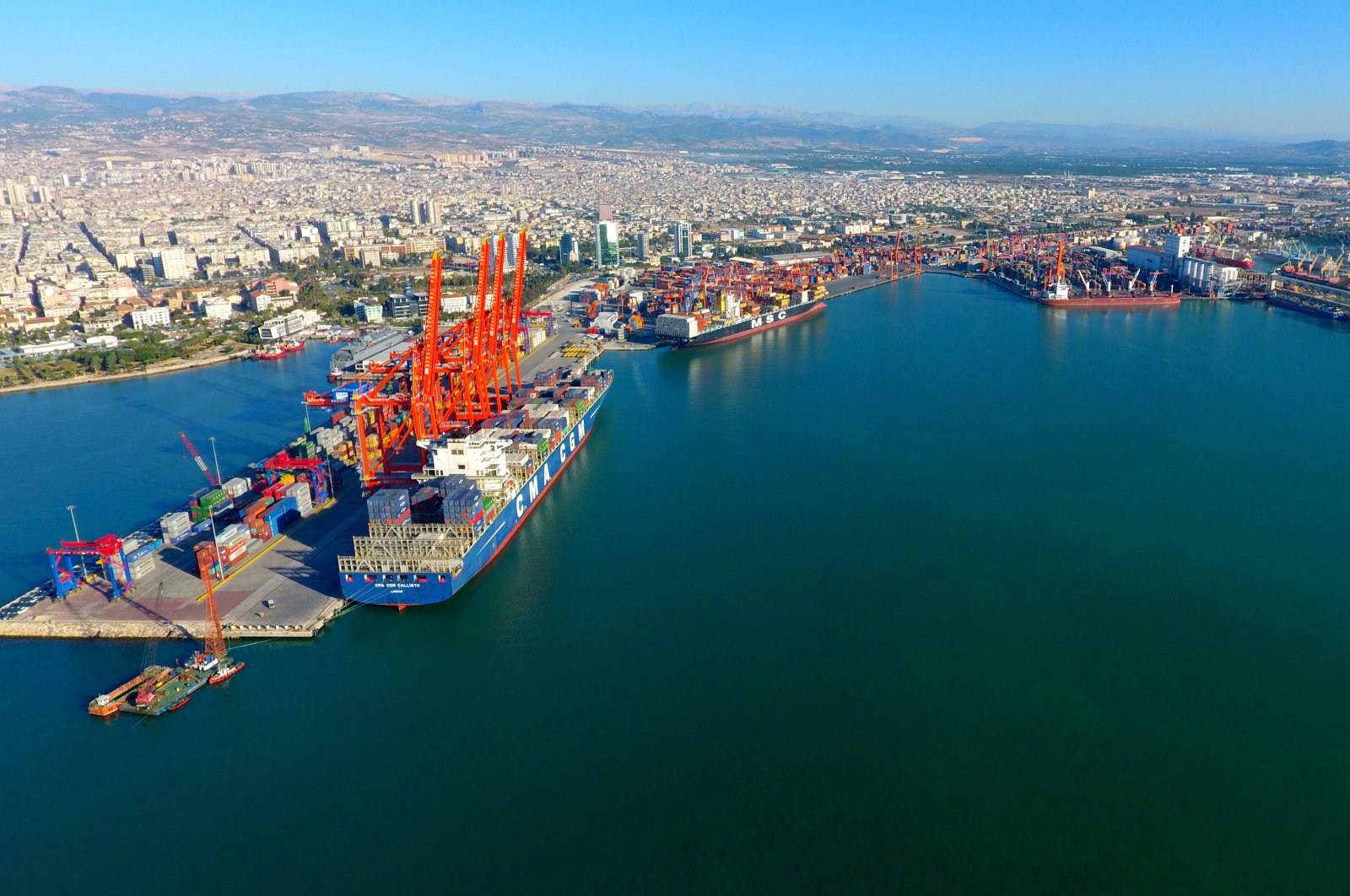 Turkey and the U.K. are one step closer to a free trade agreement (FTA) after a new round of technical talks, Britain’s consul general to Istanbul said Wednesday.

"Further progress made on draft U.K.-Turkey Free Trade Agreement at the ninth round of technical talks on 28 July," Judith Slater, the British consul general to Istanbul and trade commissioner for Eastern Europe and Central Asia, said on Twitter.

"Aim to put arrangements in place this year for our future trading relationship," Slater added.

Turkey and the U.K. have been in talks to sign a trade agreement for the post-Brexit era and such a deal is "very close," Turkish Foreign Minister Mevlüt Çavuşoğlu recently said.

Çavuşoğlu, who visited London for a series of talks earlier this month, told The Financial Times (FT) that negotiations between the two countries on a trade deal covering manufactured goods, agriculture and services are "going very well" and that they were "close to finalizing it."

"If you look at the volume of our bilateral trade, 95% of it is industrial products, and we agreed on that ... and 5% is agriculture and services," the minister said.

The U.K. is Turkey’s second-biggest trading partner after Germany with a trading volume of 18.8 billion pounds ($24.3 billion). More than 2,500 U.K. companies are operating in Turkey, including BP, Shell, Vodafone, Unilever, BAE Systems, HSBC, Aviva, and Diageo.

Ankara and London have been holding talks on the trade deal, which accelerated after the U.K. formally left the European Union on Jan. 31, 2020, after 47 years of membership and more than three years after Britons voted to leave in a referendum.

The U.K. has until the end of 2020 – a transition period during which it will remain an EU member in all but name – to hammer out a new trade deal with the EU. Any Turkey-U.K. free trade deal would only be able to take place following an EU-U.K. free trade deal, as Turkey is a member of the EU customs union.

Çavuşoğlu said Britain and Turkey have agreed already to increase the bilateral trade, adding: "In volume, we set a $20 billion (bilateral trade) target."

The top Turkish diplomat also said after his meeting with British Prime Minister Boris Johnson and Foreign Secretary Dominic Raab that Turkey and the U.K. would cooperate in many fields after Brexit.

"Even if the U.K. departs from the EU, it will continue to be one of the most important parts of the European continent," Çavuşoğlu said.