Asian firms see Turkey as opportunity for nearby markets 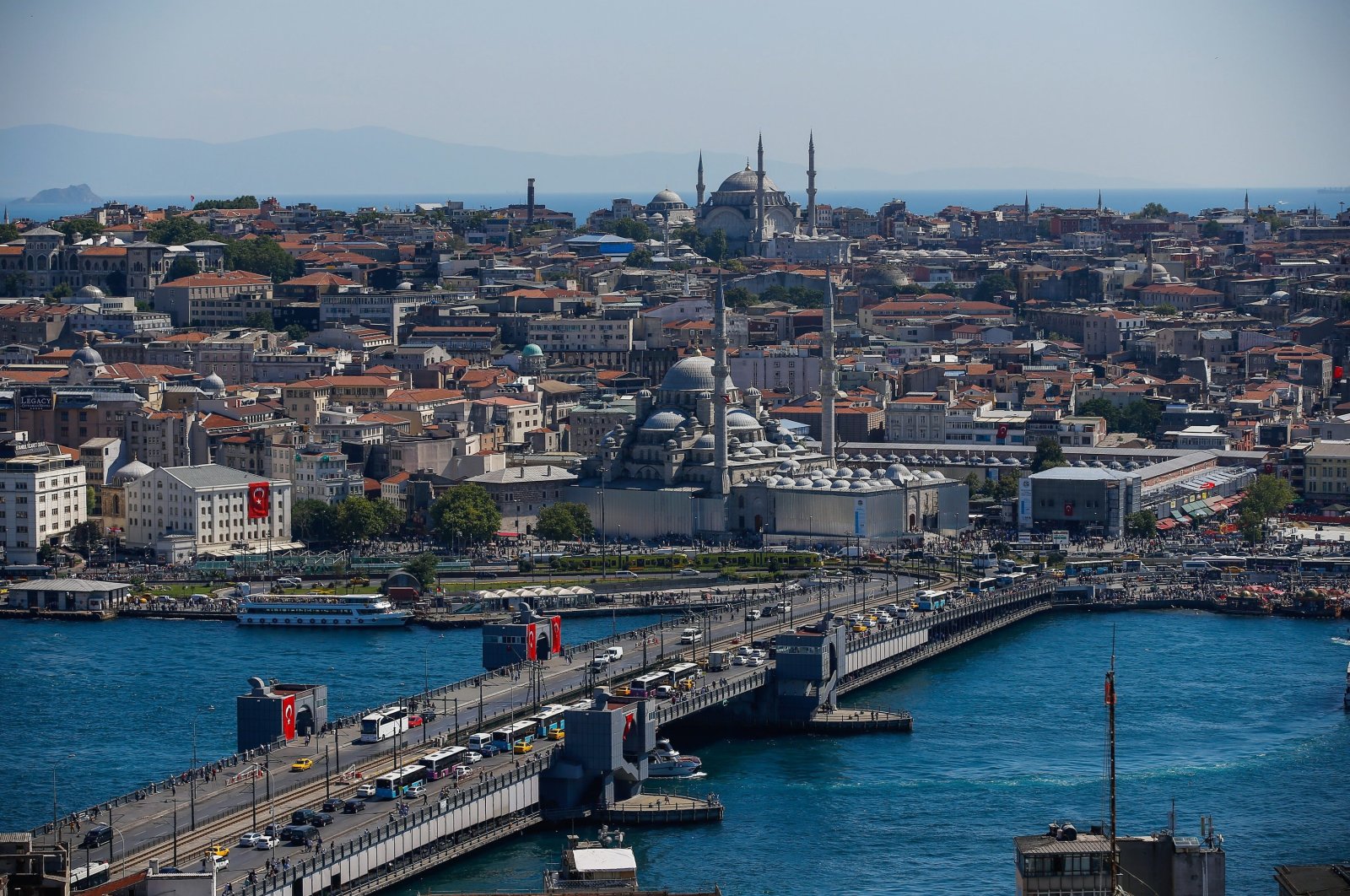 He added that the outbreak provides companies with, in a way, economic gains through which they developed perspectives such as considering different financing resources, not making unnecessary investments and investing in different locations.

"The preliminary agreements have been signed and the detailed examination phase continues," he said, noting that there is also interest from Russia even though it has not yet turned into a solid outcome like that of the Asian countries.

Canoğulları explained the surging demand from Asia as businesses see Turkey as a gateway to Europe, the Balkans and Africa by partnering with local companies.

"There is also interest from the U.S. and Europe, however, the interest of companies in the Far East is much higher," he said, noting that for the companies in that region it is easier to produce in Turkey and ship to Europe rather than doing the same work from farther away.

"Currently it is no longer important what you produce, the important point is how quickly you can respond," he said, and for that reason, Turkey is extremely attractive.

Canoğulları added that fast decisionmaking, not giving up in difficult circumstances, the local businesspeople's ability to quickly respond to troubled processes, and their intelligence to produce practical solutions all came to fore as important qualities of the Turkish business world.

EY Turkey top official said the whole world is now struggling to recover from the first wave of the pandemic and that the companies have included operational configurations into their agendas that were previously more of financial structuring.

"Currently, our main focus is to ensure the financial and operational sustainability of companies. Companies are in a tremendous process to simplify, focus and centralize their operations," he said.

Canoğulları gave the example of how many large-scale businesses now have subsidiaries come together with activities such as purchasing, human resources and transportation under one roof, previously separate units for each subsidiary, to achieve cost optimization.

Companies can be restructured to be healthier for the long-term, he said, noting that these should not be perceived as downsizing but rather as strengthening the business.

Canoğulları said "there are more opportunities for financial restructuring," while when it comes to financing, almost everyone considers taking out a bank loan, "however, in this area there are so many different options that not have yet been used frequently in Turkey."

"Nowadays, we are adding strategic and financial partners to the company with different financial methods instead of the usual classical methods," he said.

"Some financial institutions do not enter the sector as industrialists but can become partners by lending to the company. Organizations give a capital-like fund and become a partner to 20% of the industrial company for five to six years. It also gives the purchasing option to the main shareholder," he explained, continuing that "if the main shareholder does not purchase that share after five to six years, then these organizations exit that company by offering the shares to the public ... This has two benefits. First, it provides financial support to the company, and the second brings financial discipline and transparency to the foreign investor company in corporate terms."

Answering a question on whether companies are using this method in Turkey, Canoğulları said the country has attracted much interest, pointing out foreign investors' desires in the country that he previously emphasized.

He said foreign businesses are aware of Turkey's workforce along with what its geography and spirit of entrepreneurship provides.

"They see opportunities in Turkey and they come to invest in the right companies."

Although he did not name the businesses since those are transactions that are carried out by making confidentiality agreements, in an example Canoğulları hinted a large company in Japan set to be a partner in a large firm in Turkey.

Commenting on whether is there any possibility soon for countries' to completely shut down their economies again due to the pandemic, Canoğulları said that there are uncertainties, but at the point reached today, the economy should continue regardless of these conditions since it was proven fruitless the other way around.

There may be partial curfews but not a complete lockdown, he added, noting, "Stopping the economy is not the solution, the solution is controlled management," and that we will learn to live with the virus.

Meanwhile, Canoğulları pointed out that 95% of companies in Turkey, like the rest of the world, are family-owned and the effects of the pandemic on them are deeper than others.

"Institutionalization is the best way to overcome this process. Family businesses should focus on institutionalization, digital transformation and innovative business models to ensure sustainable growth, the longevity of companies," he said.