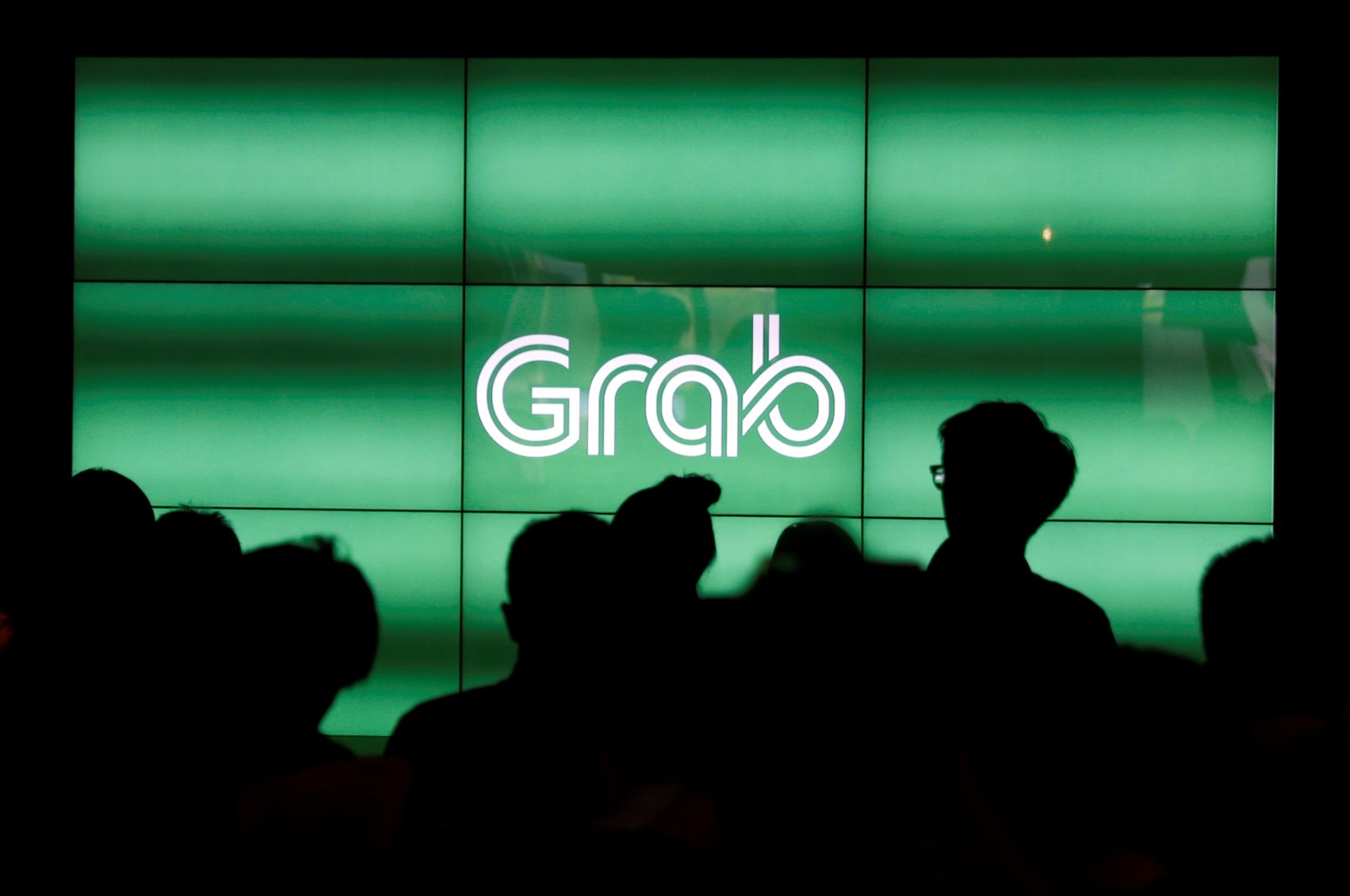 Singapore-based ride-hailing business Grab will make 360 staff members redundant in what CEO Anthony Tan promised would be the "last organization-wide layoff" in 2020.

In a statement addressed to employees, Tan said that with the new coronavirus pandemic set to cause recessions in Singapore and across Southeast Asia, the company faces a "long recovery period."

Tan's warning came a day after Singapore's Monetary Authority said the city-state's trade and travel-dependent economy could contract by 5.8% in 2020.

In a further illustration of the economic "uncertainties" caused by the pandemic, Transport Minister Khaw Boon Wan said on Tuesday that construction of a fifth terminal at Changi Airport, one of the world's busiest transit points, would be halted for two years.

Authorities in several of the eight countries where Grab operates – such as Malaysia and the Philippines – imposed lengthy lockdowns to curb the spread of the virus.

Grab said reduced demand for taxis outweighed the rise in demand for food deliveries also spurred by the restrictions.

Singapore, which has diagnosed over 40,000 coronavirus cases, the second-most in East Asia after China, ended its lockdown on June 2, though many restrictions were retained.

Retailers can reopen and restaurants will be permitted to seat dine-in customers from June 19 –relaxations that will spur demand for transport services.

Grab bought U.S. ride-hailing app Uber's Southeast Asian business in 2018 and was valued at $14 billion in 2019 after a cash injection by Japan's Softbank.