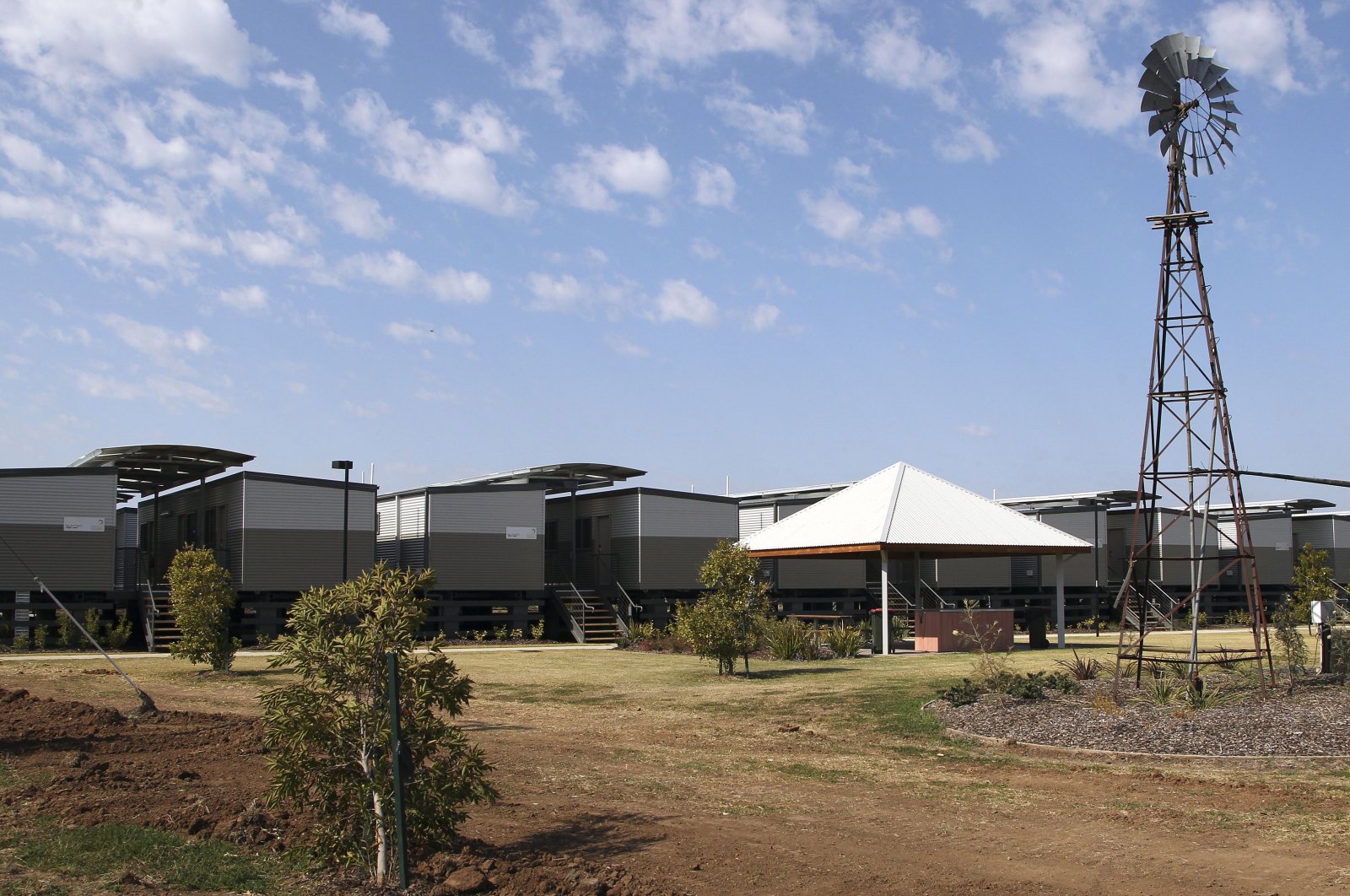 Australia on Tuesday called for China to clarify whether restrictions have been placed on the import of Australian coal, a move that would deal a serious blow to the country's already struggling economy.

Trade Minister Simon Birmingham said he had asked via diplomatic channels whether China had instructed its companies to stop buying Australian coal – a business worth around $10 billion a year – as political punishment with relations between the two increasingly souring.

"I've had discussions with the Australian industry, and we are making approaches to Chinese authorities in relation to that speculation," he told Sky News.

Birmingham stopped short of confirming that an unofficial coal embargo had been introduced, but his comments give credence to rumors that have swirled in the sector for weeks.

"I don't want us to get ahead of ourselves in terms of the speculation there, but we are working with industry and taking action and having discussions there with China," he said.

Several trade publications including S&P Global Platts have reported that Chinese state-controlled energy providers and steel mills had received a "verbal notice" from Beijing to stop buying the commodity from Australia.

Relations between the two countries have been peppered by trade rows and spy scandals in recent months.

A ban on Australian coal could have serious implications for the country's resource-dependent economy, which is already in its first recession in almost 30 years.

It would also be a blow to Australia's conservative government, which has swatted aside environmental concerns to heavily promote the faltering coal industry in order to safeguard political support in key parts of the country.

Australian ministers have said they struggle to make contact with their Chinese counterparts, as Beijing has put relations into a deep freeze.

Their ties have soured considerably as China has become more aggressive in pursuing its interests overseas.

After Australia called for an investigation into how the coronavirus outbreak began, Beijing responded by threatening Australian wine, beef and barley exports.

Beijing has also warned people not to visit Australia for study or tourism – a vital economic sector – alleging anti-Asian racism in the wake of the pandemic.

Prime Minister Scott Morrison played down talk of an escalation in trade disputes.

"It's not uncommon for domestic quotas to be in place in China. That often happens, particularly when it comes to coal in China, that they do have their own coal industry," he said.

"I can only assume, based on our relationship and based on the discussions we have with the Chinese government, that is just part of their normal process," Morrison said.