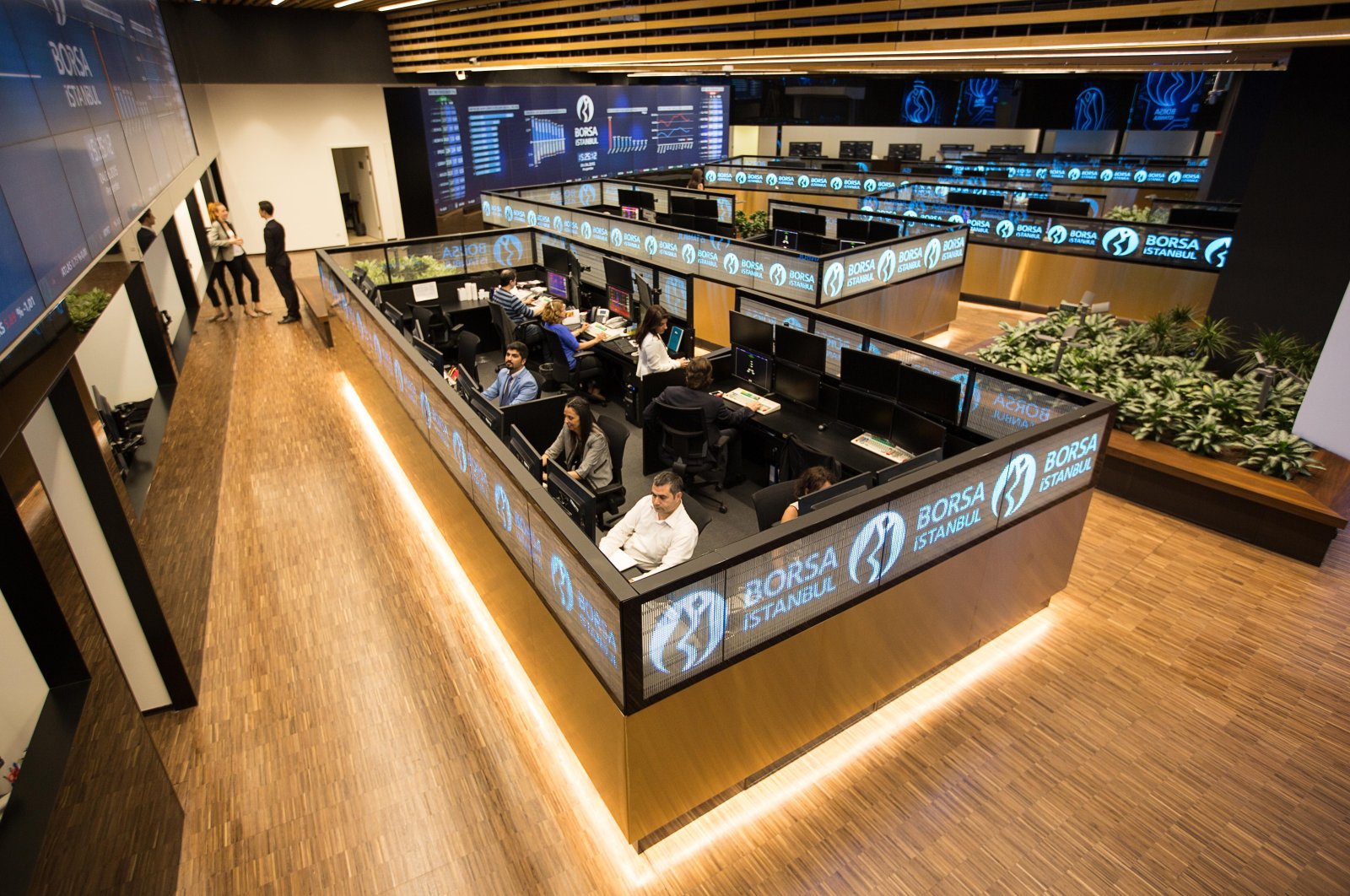 The Turkish stock exchange on Monday removed two zeros from its indices, including BIST 100 and BIST 30 indexes, in a move that is expected to ease trading on the stock exchange.

"A new era, a new week, a new beginning," said Treasury and Finance Minister Berat Albayrak on the development. "We are simplifying by removing two zeros from indexes in Borsa Istanbul after 23 years," Albayrak said on his Twitter account.

"123 index values are being simplified in Borsa Istanbul as of Monday, July 27. Index values expressed with 100,000 score levels are now 1,000 points," the stock exchange said Monday after it completed test phases last week.

It had initially announced the move in February and planned to go live on April 27, but it was postponed. "Contract sizes will be decreased from 100 to 10. Price ticks for futures will be increased from 0.025 to 0.25," it said.

The perception of expensiveness will be eliminated with the removal of the two zeros, said Rahmi Incekara, an economist from Istanbul Kent University. "There will be simple, easy to express and cheap perception. With this application, Borsa Istanbul is projected to attract more investors," Incekara told the Ihlas News Agency (IHA).

Economists have said the new changes will help both local and foreign investors to follow BIST and compare its performance with other leading stock exchanges, simultaneously.

Having six zeros in the index made following the market confusing and difficult for investors, professor Emre Alkin, a leading Turkish economist at Altınbaş University, said, noting that major stock exchanges like Nasdaq in the U.S., Japan’s Nikkei and Germany’s DAX had only five or four indices.

"It is not easy to explain the BIST index levels in English or French, you’d need to make long sentences for that. Omitting zeros from the index will be helpful in terms of rapid communication with foreign investors," Alkın said.

The removal of the two zeros will not change stock prices. Changing the index's divisor will have effects such as an increase in bonus capital in equities.

BIST began operating under the name of the Istanbul Securities Exchange (IMKB) in 1986. Under Tuncay Artun’s directorship in 1997, two zeros were dropped from the stock exchange’s value calculated in the index change at the beginning of the year.