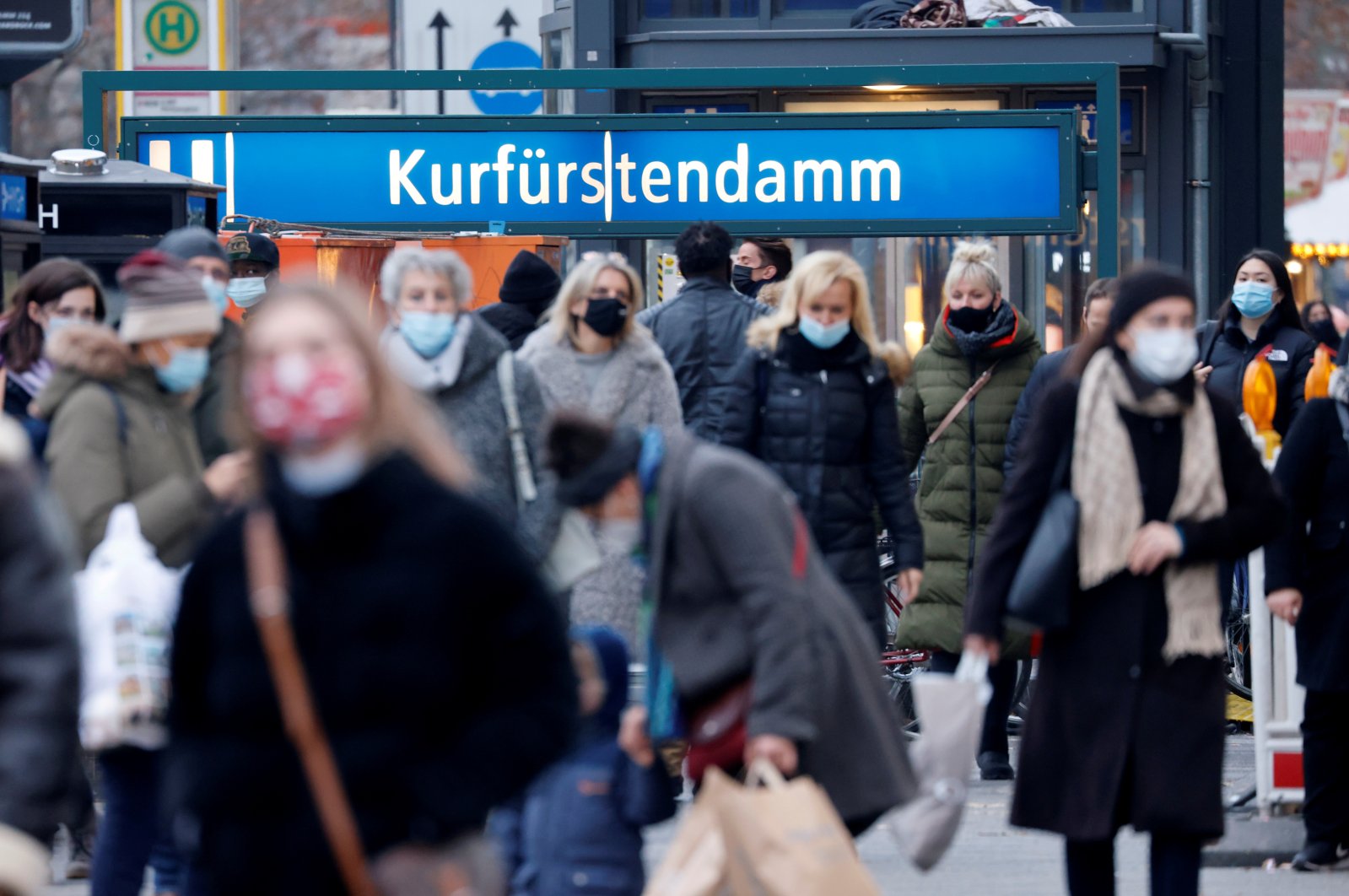 German retail sales rose in November and jobless numbers fell last month against forecasts that both readings would worsen, suggesting that parts of Europe's largest economy have weathered the impact of the coronavirus unexpectedly well.

Retail sales rose 1.9% in November when markets had anticipated a contraction, the Federal Statistics Office said Tuesday, adding that it expected sales to have grown around 4% during 2020 as a whole – exceeding 2019's 3.2% expansion.

The monthly increase, covering a period when Germany was in partial lockdown with shops still open, was driven by online transactions and spending on home improvements, the office said Tuesday.

In separate data, the Federal Labour Agency said the number of jobless fell a seasonally adjusted 37,000 year on year in December when the lockdown was tightened, with most shops forced to close from mid-month. Analysts had expected an increase.

"The apparent resilience of the German economy in late 2020 bodes well for the new year," said Berenberg chief economist Holger Schmieding. "Despite a likely setback early this year, we look for a strong rebound starting no later than April."

The employment numbers – which ING analyst Carsten Brzeski cautioned should be taken with "a big spoon of salt" – were boosted by a state-backed part-time work scheme designed to protect jobs that some 666,000 people were placed in during December.

Germany is expected to further extend its tougher anti-COVID restrictions on Tuesday as infection rates have remained high.

The Statistics Office said its provisional full-year retail sales growth figure – contrasting with an expected drop of 5.5% in the gross domestic product, according to the Bundesbank – included December's full lockdown.

The office also said the estimate was "freighted with greater uncertainties" than usual due to the pandemic.

November's biggest winners were in online and delivery retail, where revenues rose 31.8% year on year, while spending on household decorations, appliances and building materials rose 15.4%.