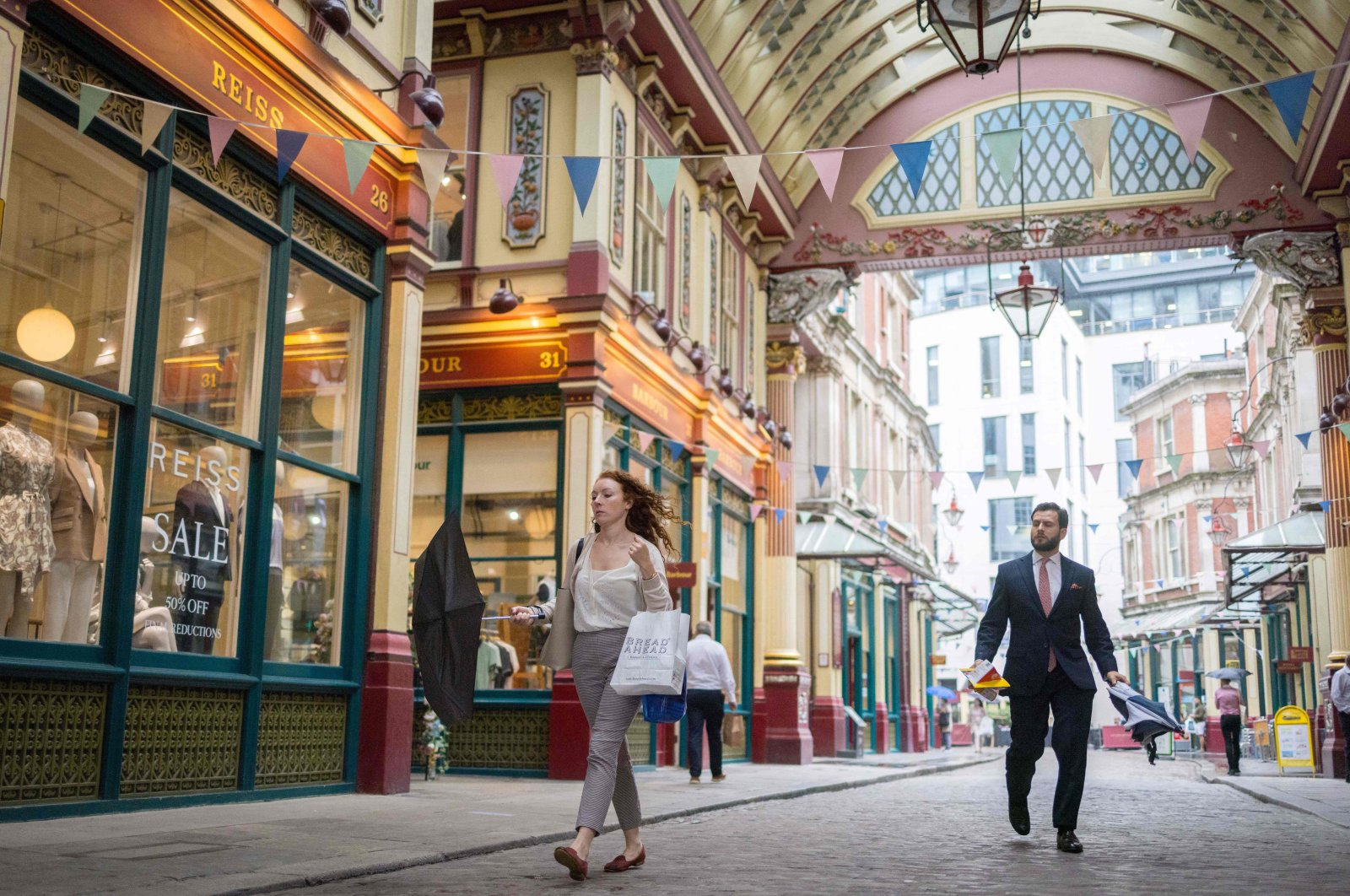 British inflation fell to the Bank of England’s (BoE) 2% target last month in an unexpectedly sharp slowdown that economists said was most likely a blip as the reopening of the economy after lockdown drives prices higher.

Economists polled by Reuters had expected Wednesday’s official data to show a 2.3% rise in consumer prices in July following a 2.5% rise in June.

Sterling showed little reaction to the figures as investors judged they were unlikely to alter the rising trend for inflation and would not sway BoE policymakers much.

Earlier this month the BoE said it expected to tighten monetary policy moderately over the next three years.

July’s slowdown in inflation reflected a jump in prices in the same month last year when Britain’s economy was emerging from its first coronavirus lockdown.

Prices of clothing and footwear and computers, games and toys also dragged on the rate of price growth last month, the Office for National Statistics (ONS) said.

Earlier this month the BoE said it expected inflation to jump to 4% around the end of the year, which would be a decade high. But the BoE stuck to its view that the acceleration of inflation would prove to be temporary.

“We see inflation falling back to around 2% at the end of next year as production facilities expand, requiring only minimal tightening by the BoE in the short term,” Selfin said.

“The U.K. inflation took a bit more of a tumble than expected in July – but this feels remarkably like the calm before the storm,” said James Smith, developed markets economist at ING.

“Indeed much of the surprisingly sharp deceleration from 2.5% to 2% can be put down to things like clothing prices, and to a lesser extent, household goods. The former had been seeing a sharp recovery in prices after recent lockdowns, while the latter had been pushed higher by global supply chain constraints,” Smith said in a note.

Despite a temporary setback, the inflation is unlikely to be far off 3% in August and will probably be fairly close to the BoE’s 4% forecast by November, he noted.

“But things are likely to calm down into 2022, and we do not think inflation will be enough of a concern for policymakers to hike interest rates before late next year.”

As in earlier months, Wednesday’s figures showed secondhand cars were a big driver of inflation in July – a phenomenon also seen in the United States.

Global shipping problems, tight supplies of semiconductors and shortages of some goods such as motor vehicles have contributed to rising inflation in many countries.

The Office for National Statistics (ONS) data showed signs of continued inflation pressure in prices paid and charged by factories.

Output costs rose in annual terms by the most in nearly 10 years, increasing by 4.9% compared with July last year. Input costs also rose by more than expected, jumping by almost 10%.