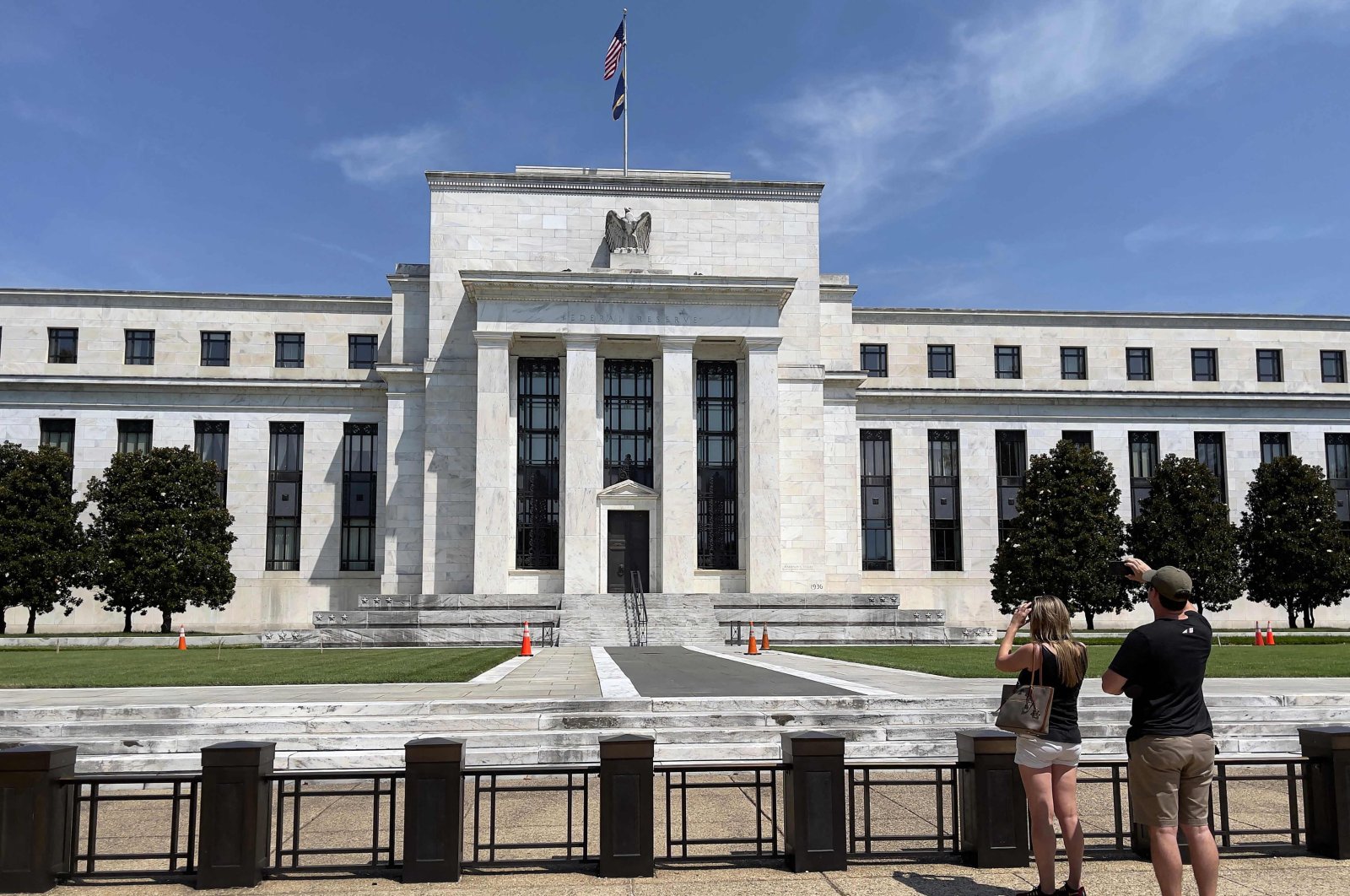 To taper or not to taper? That is the question facing central bankers as they debate when they should unwind the massive economic support measures they deployed last year to prevent a pandemic-induced Great Depression.

“The withdrawal of monetary and fiscal support is inevitable. The key question is timing,” said Eva Sun-Wai, fund manager at M&G Investments.

As the United States Federal Reserve (Fed) and other central banks hold meetings this week, here are key questions regarding their monetary policies:

What measures are in place?

The Fed, the European Central Bank (ECB) and their peers in Japan, Britain and elsewhere brought down interest rates and unleashed huge asset-buying programs last year to prevent an economic catastrophe.

The goal of the programs is to keep the economy humming by making it cheaper for people, businesses and governments to borrow money.

The Fed, which begins a two-day policy meeting Tuesday, slashed rates to zero at the start of the pandemic in March 2020.

To provide liquidity to the world’s biggest economy, it is buying at least $80 billion a month in Treasury debt and at least $40 billion in agency mortgage-backed securities.

The ECB has a 1.85-trillion-euro pandemic emergency purchase program (PEPP), allowing the bank to buy assets in financial markets such as bonds, making their prices rise and interest fall.

The ECB has kept the rate on its main refinancing operations at zero.

Why no rush to exit?

Inflation has soared worldwide, raising market expectations that central banks will tighten the money supply to lower prices and prevent economies from overheating.

Central banks in Brazil, Russia, Mexico, South Korea, the Czech Republic and Iceland have raised their interest rates this year.

But the Fed, the ECB and the Bank of England (BoE), which also meets this week, have all stuck to their guns so far.

Fed, ECB and BoE officials have insisted that inflation is only temporary and a consequence of prices recovering from drops at the height of the pandemic last year.

Policymakers want to avoid harming the economic recovery by withdrawing too much support too quickly.

What are they saying?

Markets have been reacting to every economic indicator – from inflation to unemployment to consumer spending – in a guessing game over whether they will make central banks adjust their policies earlier or later than expected.

Fed chief Jerome Powell said in August that the central bank may “start reducing the pace of asset purchases this year,” but he remained tight-lipped about the timing.

The ECB went a step further this month, deciding to slow the pace of its monthly bond purchases, but it did not change the size of the scheme nor its March 2022 end date.

“This is a long way from being a ‘full taper’,” said Andrew Kenningham, chief Europe economist at Capital Economics.

ECB chief Christine Lagarde has made it clear herself, “The lady isn’t tapering,” she said.

Markets expect a clearer signal from the ECB in December.

The global economy is recovering as people, business and governments have taken advantage of ultralow interest rates.

“We learned a lot from previous crises and the management of the COVID-19 crisis has been almost perfect from an economic point of view,” said Vincent Juvyns of JPMorgan Asset Management.

“The recovery is sharp and massive and we didn't experience mass unemployment or a wave of bankruptcies,” he said.

Ratings agency S&P Global said the default rate in Europe should fall in the near term, “particularly if the policy retraction proceeds in an orderly fashion, as expected.”

What are the negative effects?

The ECB defends its actions by pointing to studies by affiliated researchers saying that its policies have helped curb unemployment, giving a boost to more modest households that have also gained access to property thanks to lower rates.

An Organisation for Economic Co-operation and Development (OECD) report in September voiced concerns about potential negative side effects that prolonging easy money policies could have on prices of financial and real estate assets.

“The interventions by central banks only make sense if they avoid a recession,” said Nicolas Veron, an economist at the Peterson Institute and the Bruegel think tank.

“If they are no longer needed to avoid a recession, they have much more adverse than positive effects,” he said.