Chicken king to Britain: 20-year binge on cheap food is over 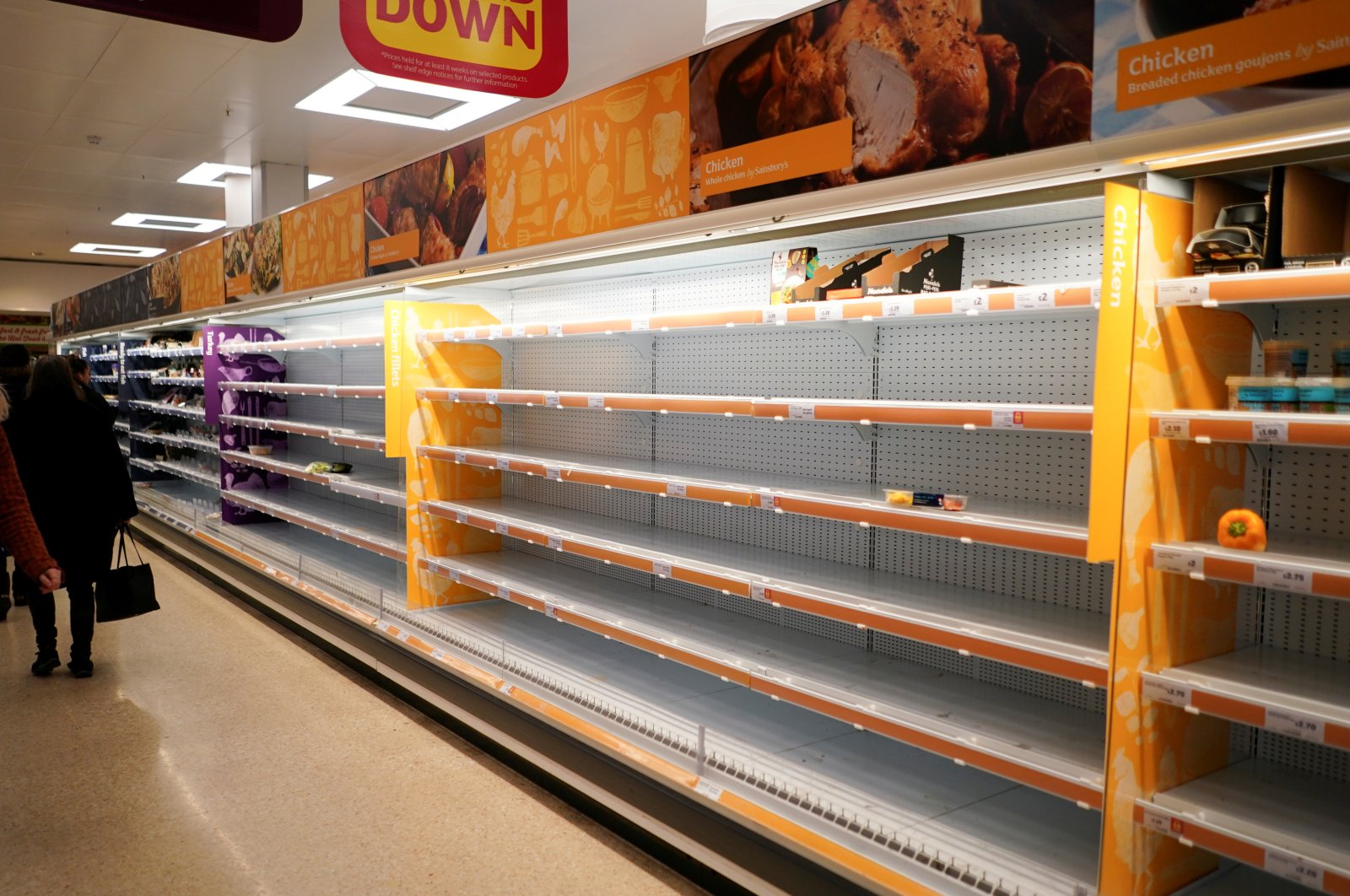 The United Kingdom’s 20-year binge on cheap food is coming to an end and food price inflation could hit double digits due to a tidal wave of soaring costs that are crashing through the supply chain, Britain’s biggest chicken producer said.

As it emerges from the twin crises of Brexit and COVID-19, the world’s fifth-largest economy is facing an acute shortage of truckers, butchers and warehouse workers that has exacerbated global supply chain strains.

“The days when you could feed a family of four with a 3 pound ($4) chicken are coming to an end,” Ranjit Singh Boparan, owner of the 2 Sisters Group and known as the “Chicken King” said in a statement.

“In relative terms, a chicken today is cheaper to buy than it was 20 years ago. How can it be right that a whole chicken costs less than a pint of beer? You’re looking at a different world from now on where the shopper pays more.”

Boparan, who produces around a third of all poultry products consumed in the United Kingdom, said he didn't think the British government could fix all the problems or control inflation. He said the constriction of labor supply would lead to wage inflation and that he would invest in automation.

“Less labor means less choice, core ranges, empty shelves and wage inflation, and this isn’t going to change,” he said. “Right now I need to be honest about what this means for the consumer as inflation could reach double digits.”

Prime Minister Boris Johnson has repeatedly said that Britain's economy must kick its addiction to cheap imported labor and that it is positive that wages will have to go up.

Johnson's government has denied that Brexit is responsible for the strains on the economy, though no other European economies have faced the same scale of supply chain disruption.

“I feel confident that there will be good provision of goods for everybody, and we are working our way to remove blockages where we can,” Johnson’s Finance Minister Rishi Sunak, said in Washington.

The 2 Sisters, founded by Boparan in 1993, sells poultry, pizza and pies. It processes 10.4 million birds a week and owns more than 700 farms.

Ronald Kers, chief executive of 2 Sisters Food Group, advised people to shop normally for Christmas and said the company would do everything it could to ensure supplies of festive turkey.

Food prices rose by 0.2% in annual terms in August, according to official consumer price data, breaking a nine-month run of declines.