China exports unexpectedly rise in April but more weakness ahead 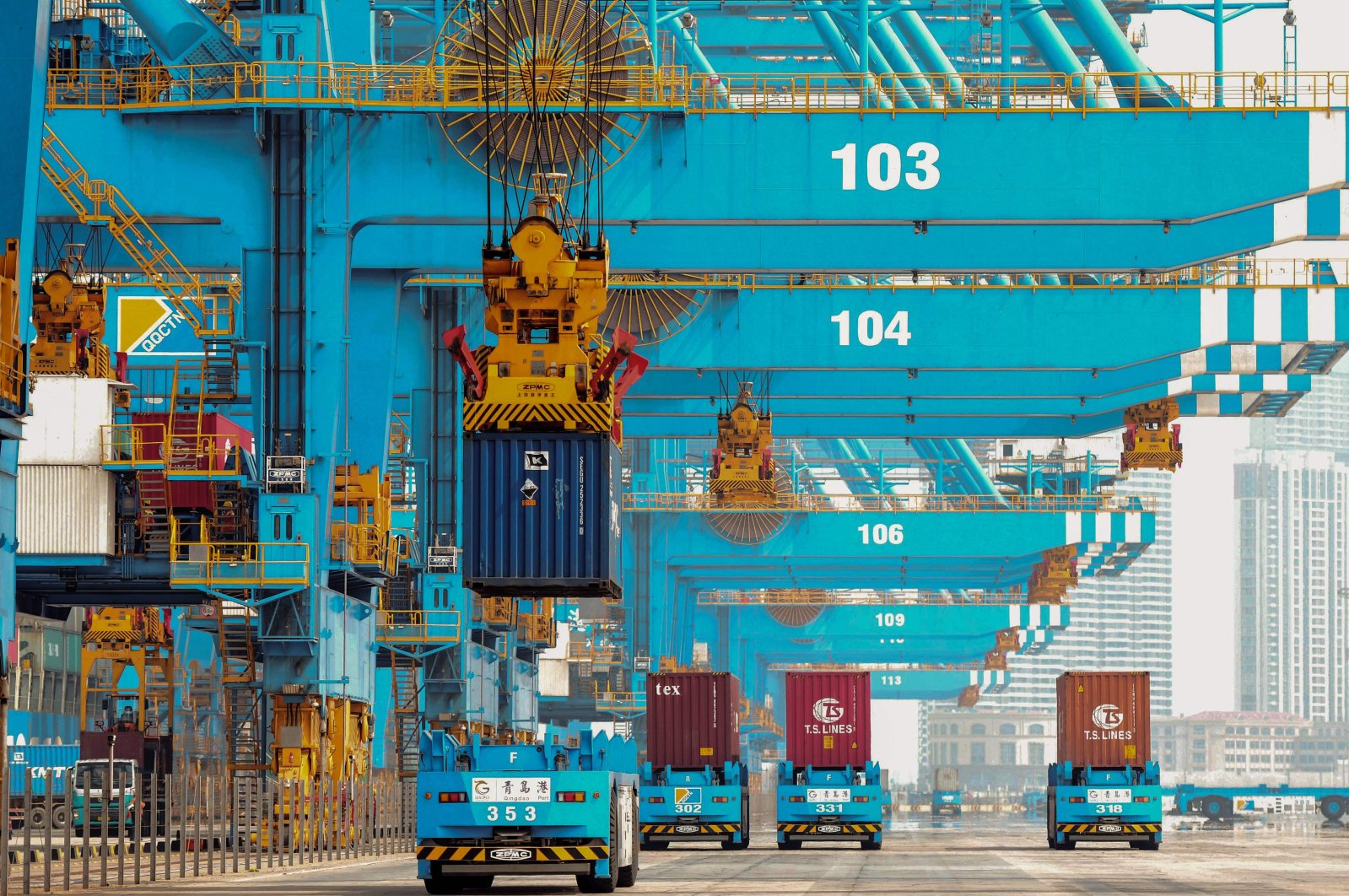 China's exports unexpectedly rose in April for the first time this year as factories raced to make up for lost sales due to the coronavirus shock, but a double-digit fall in imports signals more trouble ahead as the global economy sinks into recession.

Overseas shipments in April rose 3.5% from a year earlier, marking the first positive growth since December last year, customs data showed on Thursday, with forecasters warning that strength is unlikely to last as the pandemic depresses global consumer demand. That compared with a 15.7% drop forecast in a Reuters poll and a 6.6% plunge in March.

Imports sank 14.2% from a year earlier, the biggest contraction since January 2016 and below market expectations of an 11.2% drop. They had fallen 0.9% the previous month.

China's trade surplus for the period stood at $45.34 billion, compared with an expected $6.35 billion surplus and a surplus of $19.93 billion in March.

Exports to the United States rose 2.2%, while imports of American goods fell 11% in a sign of weak Chinese industrial and consumer demand despite the lifting of most anti-virus controls, the data showed.

“Exports were much stronger than anticipated in April but are likely to drop back sharply this month,” said Julian Evans-Pritchard of Capital Economics in a report. “Worse is still to come for Chinese trade.”

The ruling Communist Party has allowed factories and some other businesses to reopen since declaring victory over the virus in March. But many are struggling to get back on their feet and key export markets in the United States and Europe have closed stores and told consumers to stay home.

Trade was poised for a boost after Beijing and Washington removed some punitive tariffs imposed on each other’s goods in a fight over China’s trade surplus and technology ambitions. That was set back when China shut down much of the world’s second-largest economy to fight the virus outbreak.

Forecasters warn U.S. tariff hikes might be reimposed if the truce falls apart, as many worry it will.

The volume of Chinese imports of oil, soybeans, iron ore and other goods has risen while the financial figures fell because global commodity prices have plunged amid weak demand.

China’s global trade surplus more than tripled in April over the same month of 2019 to $45.2 billion. Its surplus with the United States rose 8.8% to $21 billion.

Exports to the 26-nation European Union fell 17.5% from a year ago to $32.2 billion. The Chinese trade surplus with the EU more than doubled to $13.5 billion.