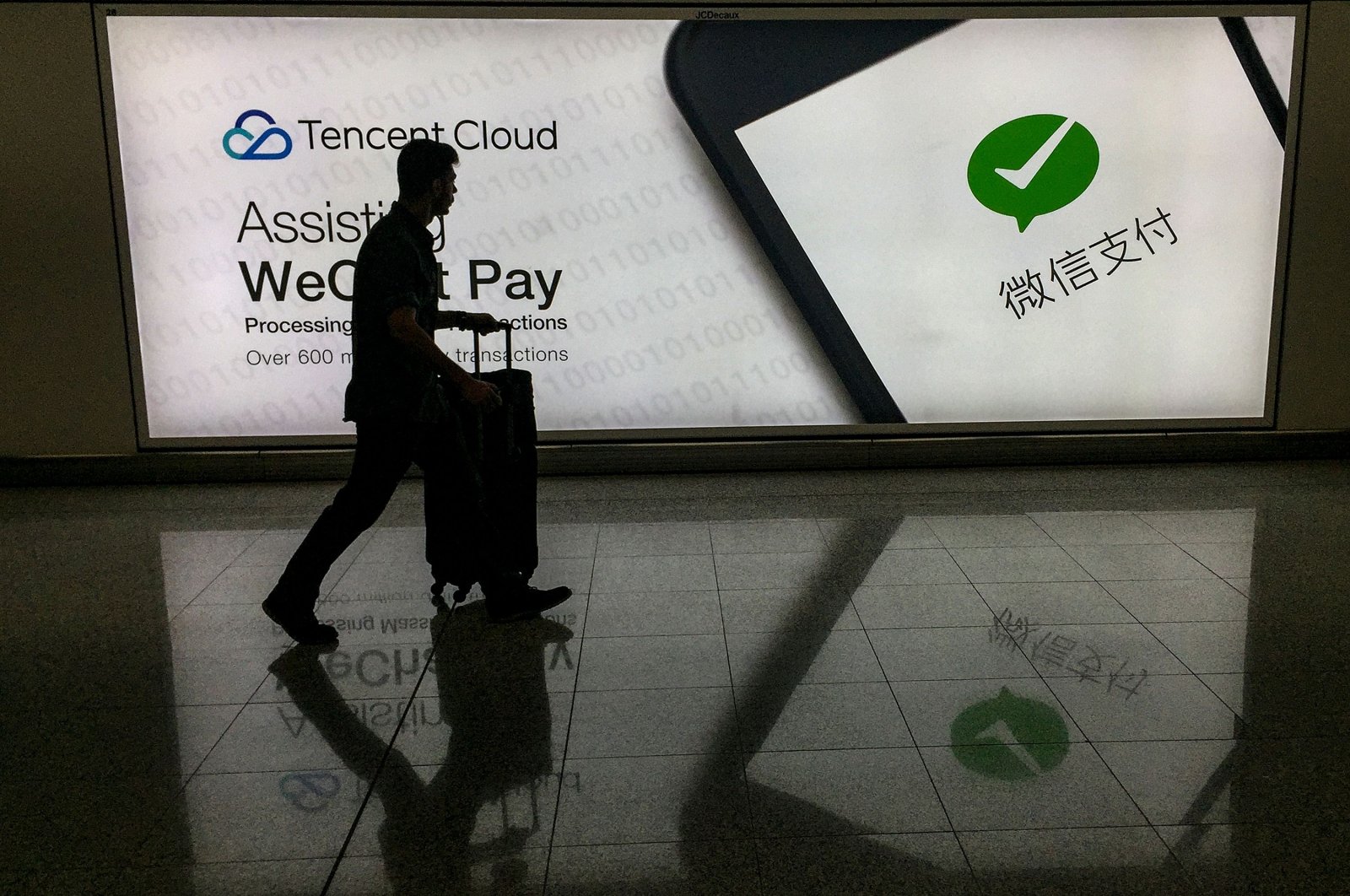 China urges the United States to strengthen cooperation so as to create favorable conditions for the implementation of the phase one trade deal, said its top diplomat Yang Jiechi on Friday.

Yang, in an essay published on China's foreign ministry website, also urged the U.S. to stop "bullying" Chinese firms and to create a fair, open, non-discriminatory environment for them, in an apparent reference to an impending U.S. ban on transactions with the Chinese owners of messaging app, WeChat, and video-sharing app, TikTok.

U.S. President Donald Trump has announced sweeping restrictions against Chinese-owned social media giants TikTok and WeChat. Trump on Thursday signed executive orders giving Americans 45 days to stop doing business with the Chinese platforms, effectively setting a deadline for a potential pressured sale of viral video sensation TikTok to Microsoft. The president cited national security concerns for the moves, which also threw into doubt the American operations of WeChat's parent firm, Tencent, an uber-powerful player in the video gaming industry and one of the world's richest companies.

Relations between the world's two largest economies have deteriorated since the phase one trade deal was signed in January, with the U.S. criticizing Beijing harshly over its actions in the coronavirus pandemic, Hong Kong, and the northwestern Chinese region of Xinjiang.

Yang argued that cooperation between China and the U.S. would be beneficial to both countries and to the world, whereas confrontation would be "a sure disaster."

Yang reiterated China's call for all sectors from both countries to engage in dialogue, adding that the door for communication "has always been fully open."

He also urged the military in both countries to engage more and make good use of confidence-building mechanisms.

Trump has taken an increasingly heavy hammer to U.S. relations with China, challenging it on trade, military and economic fronts, and Thursday's effort provoked more outrage in Beijing.

The new restrictions sent Tencent shares into a spin, with the issue tanking as much as 10% at one point in Hong Kong trade, wiping almost $50 billion off its market capitalization.

Other Asian markets also took note, with investors concerned about increasingly bitter relations between the economic titans that some fear could lead to a renewal of their painful trade war.

Officials from both sides are due to meet next Saturday to review a trade deal signed earlier this year.

"TikTok automatically captures vast swaths of information from its users, including Internet and other network activity information such as location data and browsing and search histories," Trump's order said.

Data could potentially be used by China to track the locations of federal employees and contractors, build dossiers on people for blackmail and conduct corporate espionage, it alleged.

Beijing slammed the move as "arbitrary political manipulation and suppression" and said it would come at the expense of American users and companies.