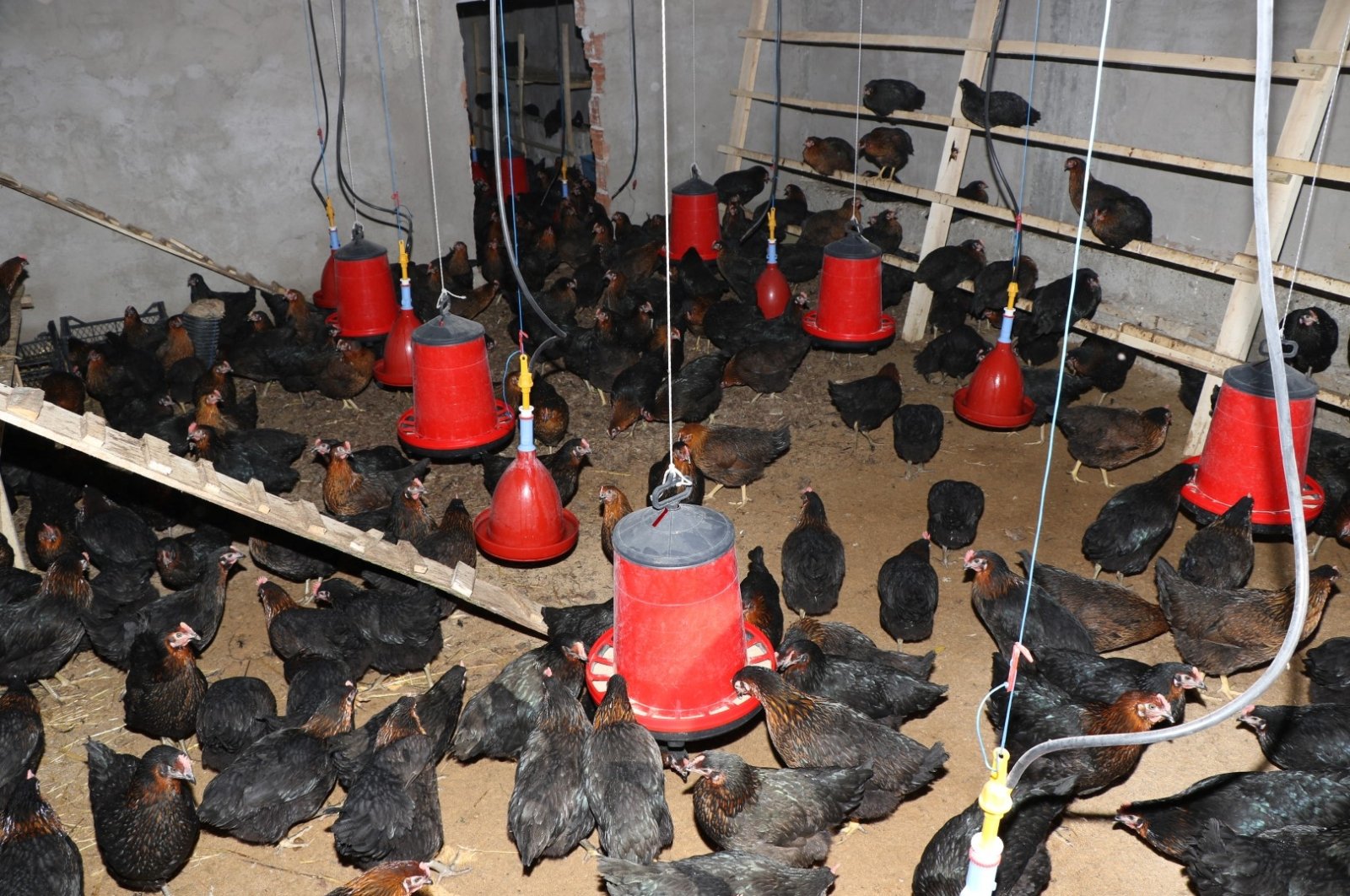 “It is an important development that China, one of the world’s major importers (...) of poultry meat, is opening its doors to the Turkish poultry industry," Bekir Pakdemirli said in a statement after China started receiving the Turkish goods last Friday.

Turkey is among the top poultry producers in the world. The country exports poultry meat to 73 countries, including Iraq, Georgia, Japan and Russia.

“In 2019, we exported $613 million (TL 5.07 billion) worth of poultry meat and products and aim to further increase this in the coming period,” Pakdemirli said.

Exports came after long discussions and meetings between the two countries, said the minister, adding that they agreed on a draft protocol on the inspection, quarantine and veterinary health conditions of poultry that can be exported from Turkey to China.

A veterinary health certificate model was prepared, and information on 38 businesses with export requests from the country was shared with the Chinese authorities, the statement added. Following the agreement, the export of poultry meat and products could begin as of Oct. 15.

Efforts will be stepped up to increase the number of poultry-exporting enterprises, added Pakdemirli.

Turkey also began exporting dairy products to China this year, he said, adding that things were going smoothly as well. Some 56 businesses have received approval so far to export dairy to China, he noted.

Turkish dairy companies exported $364 million worth of products around the world in 2019.

Turkey recently stepped up its efforts to expand and diversify its agricultural export markets in Asia.

It has been granted permits to export grapefruit and lemons to Japan, cherries to China and South Korea, and grapes, pomegranates, cucumbers, fresh peppers, eggplants and lettuce to Seychelles since forming a trade committee to expand agricultural markets in Asia in 2003.

Trade Minister Ruhsar Pekcan in May said the ministry entered the final stages of receiving approval to export fresh fruits to Japan, Thailand, the Philippines and other countries.

Receiving clearance for exports of Turkish milk and dairy products to China has been dubbed one of the biggest achievements of these efforts, Pekcan said.

She said they are expecting citrus fruit, apples, grapes and pomegranate products to follow dairy exports to China.

Turkey has also been in talks with South Korea and Singapore to export eggs.

Its fruit producers have recently entered Thailand's $210 million apple market and soon look to add the Philippines to the list.

Currently, most of Turkey's apples are exported to India, while the fruit has also found buyers in the Middle Eastern, European and Russian markets. Turkey ranks third in the world for apple production with 3 million tons annually.

Pekcan had also said the ministry is expecting to receive approval to export grapefruit and pomegranates to South Korea; peaches, cucumbers, grapes, pears, apricots and tomatoes to the Philippines; citrus fruits, grapes and cherries to Australia; and fresh peppers, tomatoes, melons, figs and pomegranates to the United States.