China to roll out property tax pilot scheme in some regions 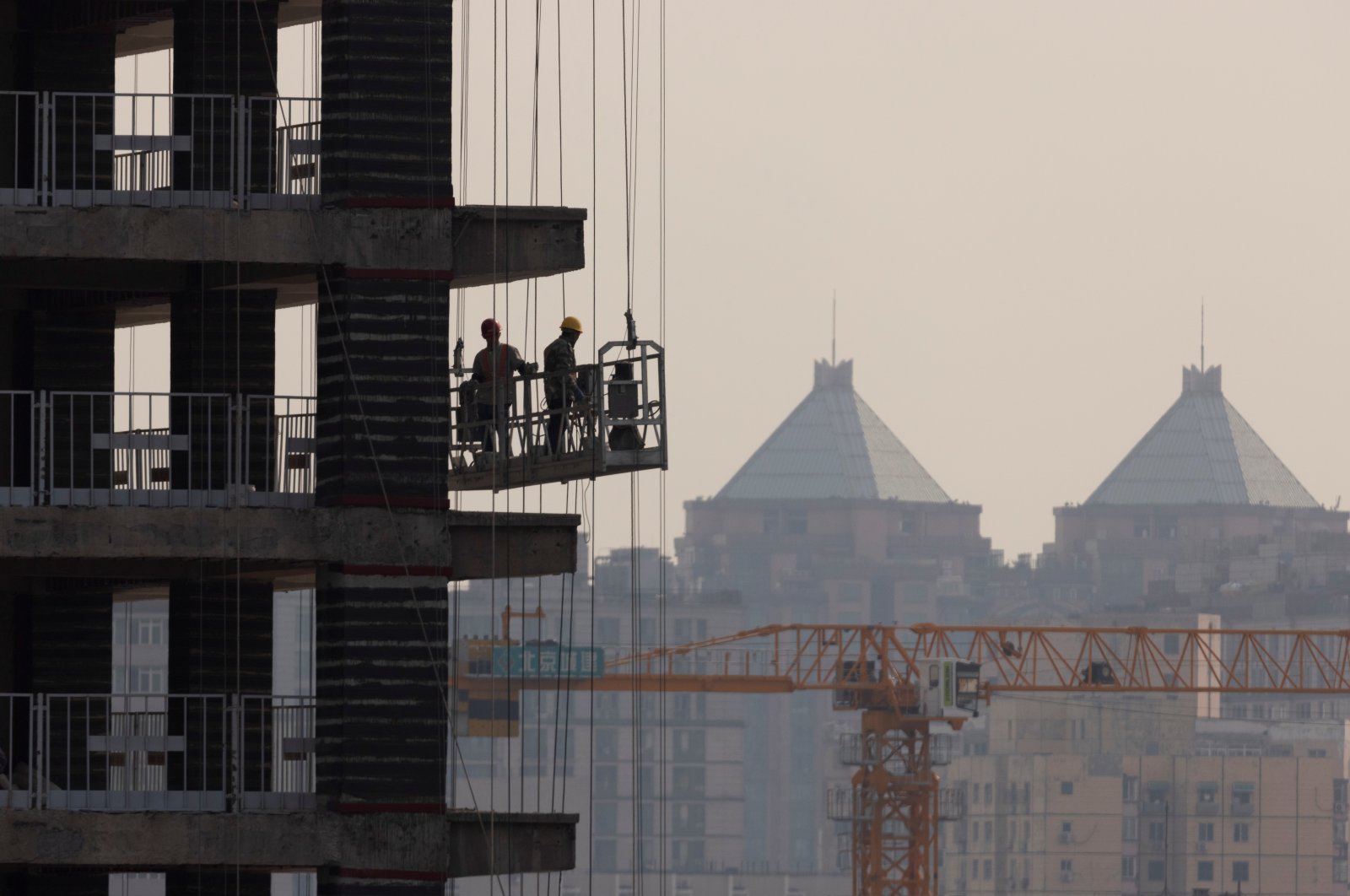 The top decision-making body of the Chinese parliament said Saturday it will roll out a pilot real estate tax in some regions, the official Xinhua News Agency reported.

The State Council, or Cabinet, will determine which regions will be involved and other details, Xinhua added.

The long-mooted and long-resisted property tax has gained new momentum since President Xi Jinping threw his support behind what experts describe as one of the most profound changes to China's real estate policies in a generation.

A tax could help red-hot home prices that have soared more than 2,000% since the privatization of the housing market in the 1990s and created an affordability crisis in recent years.

But talk of the plan is coming at a sensitive time, as the property market is showing significant signs of stress and home prices have started falling in tens of cities.

The tax will apply to residential and nonresidential property as well as land and property owners, but does not apply to legally owned rural land or where residences are built on it, Xinhua said.

The pilot schemes will last five years from the issue of the details from the State Council.

The idea of a levy on homeowners first surfaced in 2003 but has failed to take off due to concerns that it would damage property demand, home prices, household wealth and future real estate projects.

It has faced resistance from stakeholders including local governments, who fear it would erode property values or trigger a market sell-off.

Over 90% of households own at least one home, the central bank said last year. But analysts say the tax will bring in much-needed revenue.

"Land sales are not a sustainable source of government revenue anymore," Capital Economics said in a note Friday. "Gradual implementation should also mitigate fears that a tax could cause prices to crash," it said.

In pilot programs rolled out in 2011, the megacities of Shanghai and Chongqing taxed homeowners, albeit just those possessing higher-end housing and second homes, at rates from 0.4% to 1.2%.

But until now the pilot programs have not been widened to more cities.

Analysts expect a wider pilot to first include wealthier and economically more diversified regions in eastern and southern China such as the provinces of Zhejiang and Guangdong.

"It is expected that Zhejiang is likely to be included in the reform, especially Hangzhou," said Yan Yuejin, director of Shanghai-based E-house China Research and Development Institution.