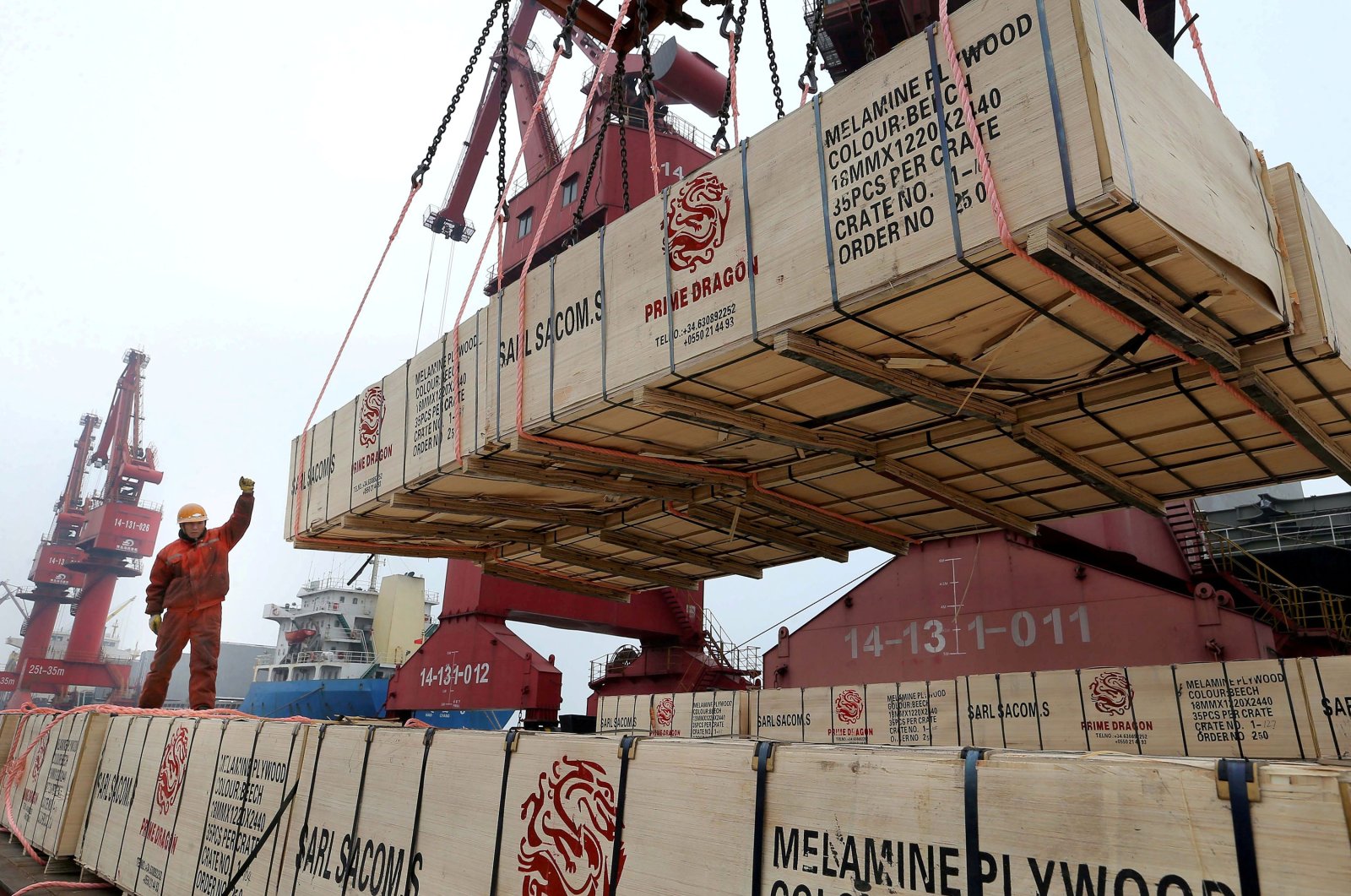 Chinese factories are humming along as Beijing has managed to largely contain the virus outbreak, which is still ravaging other parts of the world.

After reopening for business in March, Chinese manufacturers have benefitted from loans to help cope with the pandemic. China is also exporting a lot of the masks and medical equipment needed around the world, as well as consumer electronics sought by families who are isolating in their homes.

Similarly, the gross domestic product (GDP) has recovered in the subsequent months after a historic drop of 6.8% in the first quarter of the year, when parts of China were under lockdown due to the virus.

The economy grew 4.9% in the third quarter and 3.2% in the second quarter of the year.

The country's leadership is ironing out a new five-year economic plan, to be approved in March, which is set to focus on economic self-reliance, technological innovation and a cleaner environment.