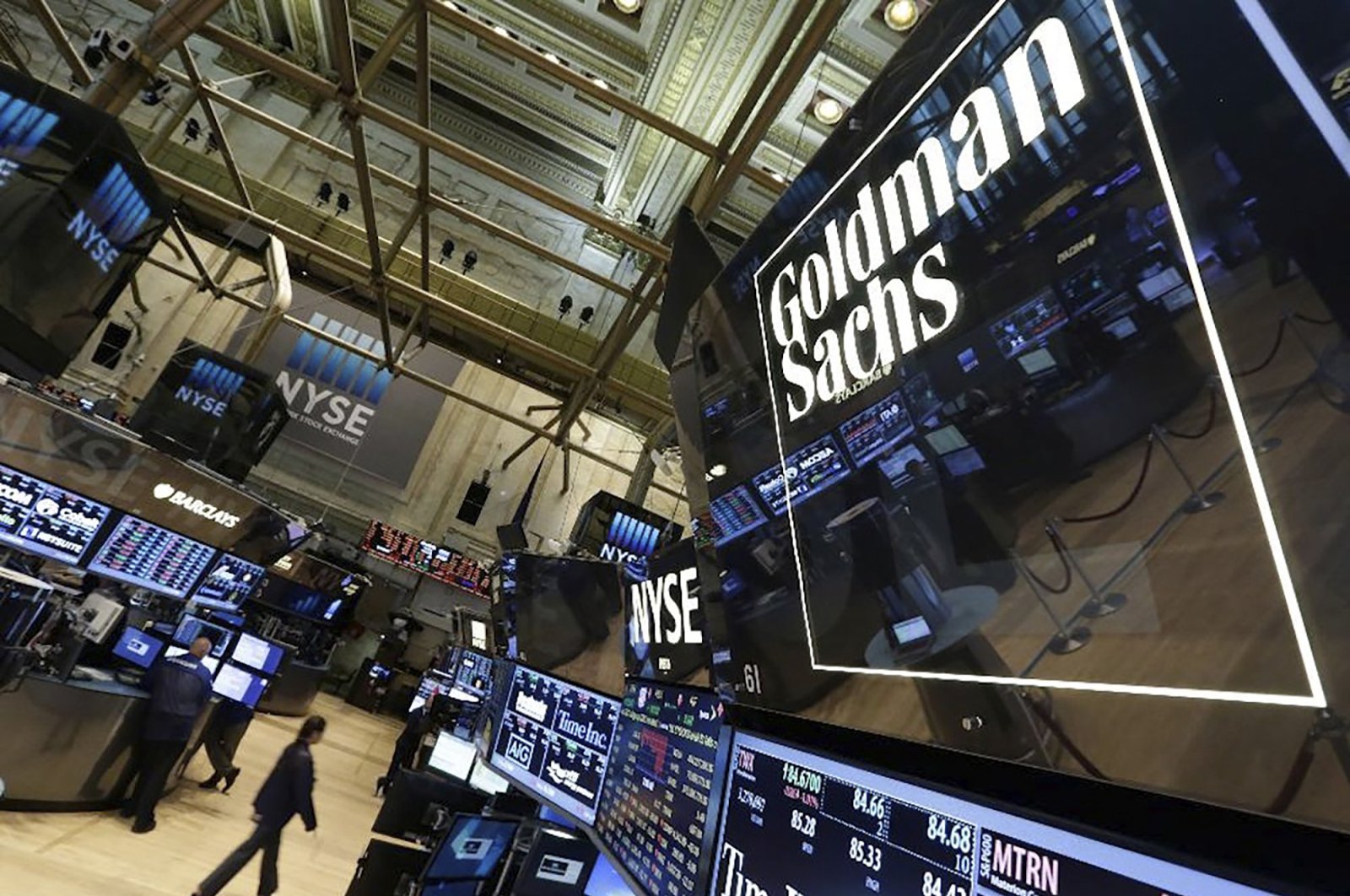 Goldman Sachs last week held a closed meeting to discuss ways to calm the U.S.-based multinational investment bank's merchant banking clients in a conference call led by its chief economist, Jan Hatzius, and chief medical officer, Michael Rendel. A leaked document from the meeting that appears to downplay the coronavirus’s potential economic impacts has since gone viral on social media.

Notes taken during the conference were leaked by an attendee according to an article published by Forbes on Monday. The document states that “there will be economic damage from the virus itself, but the real damage is driven mostly by market psychology,” claiming it will peak in the next eight weeks, declining thereafter to leave stock markets to fully recover in the second half of 2020.

Though optimistic about the virus’s economic fallout, the notes from the conference also focus on the other aspects of the pandemic, estimating that some 50% of Americans will contract the virus, which is highly contagious. Meanwhile, in Germany, the bank estimates that the virus will circulate around 70% of the total population, affecting some 58 million people in the country, which the notes asserted as “a most relevant industrial economy to be affected.”

The notes also suggest that, like the common cold and flu, the virus “prefers cold weather,” which means “the coming summer in northern Hampshire should help” defeat it, while also commenting on other aspects of the crisis, from the process to produce a vaccine to quarantine procedures. The notes conclude that there would be no systemic risk to the global financial system, unlike what occurred in 2008.

“No one is even talking about that. Governments are intervening in the markets to stabilize them, and the private banking sector is very well capitalized,” it said.

Later, in a written statement to Forbes, the bank said the leaked notes were a “very basic summary” of the conference call.

“The summary text was not prepared or authorized by (Goldman Sachs), and it contains erroneous information and language which was not used on the call. During the call, various statistics on the pandemic were cited and attributed to legitimate sources including governments and were not necessarily presented as a (Goldman Sachs) view. The market and economic views presented on the call were consistent with current published research views which are available upon request,” the statement said.