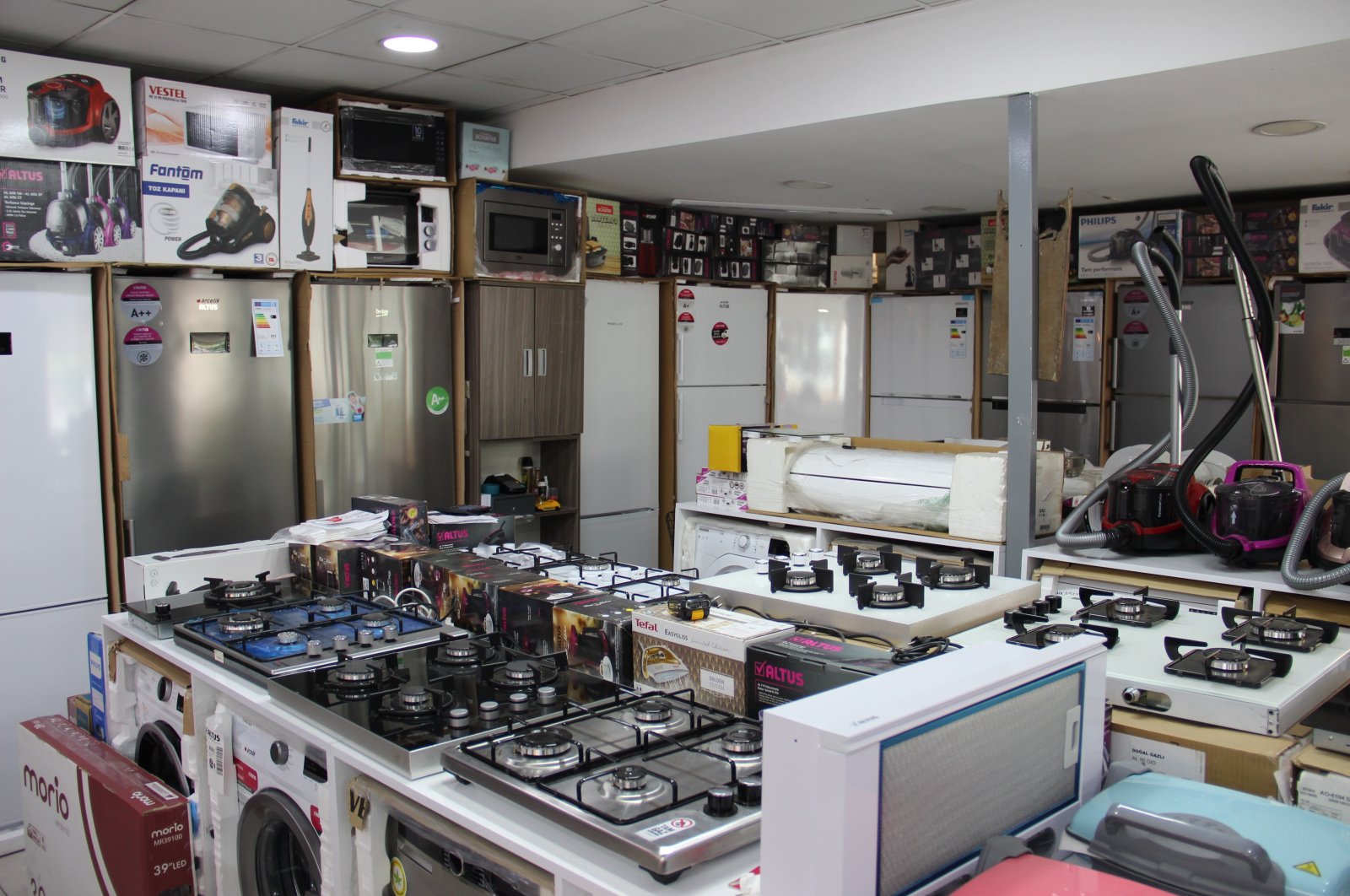 The COVID-19 pandemic has brought new rules and government-level measures to our lives. Whether we like these measures or not, they still led to a boom for some sectors. One such sector that benefited from the pandemic is the electrical household appliances, demand for which skyrocketed in Turkey last year.

Personal care and kitchen appliances were the most popular items of last year, he said.

"We solved the supply issue in a short time which occurred due to disruptions in imports," he noted.

"This shows the power of domestic production as the sector has registered more than $600 million of foreign trade surplus since 2008," he said, adding the figure rose to $720 million in 2020.

While Turkey's electrical household appliances exports remained stable in 2019 compared with a year ago, they fell 16% year-on-year in 2020.

Touching on the sector's expectations for the coming years, he pointed out the necessity of removing the tax burden on electric appliances to spur domestic consumer demand.

Especially as the country lifted the strict social distancing and isolation measures implemented during the first half of last year, the company's new generation electric lunch-boxes sold like hot cakes.

"Those who continue going to their offices showed a great interest in our electric lunchbox Foodie, which is a first in Turkey. It became the star of this period," Kolbaşı noted.

The lunchbox comes with a mechanism to heat food on the go.

Technologies and designs that save time and offer convenience have now become a necessity, not a luxury, he noted.

Even if the pandemic ends, consumption of a healthy diet is here to stay, Kolbaşı said.