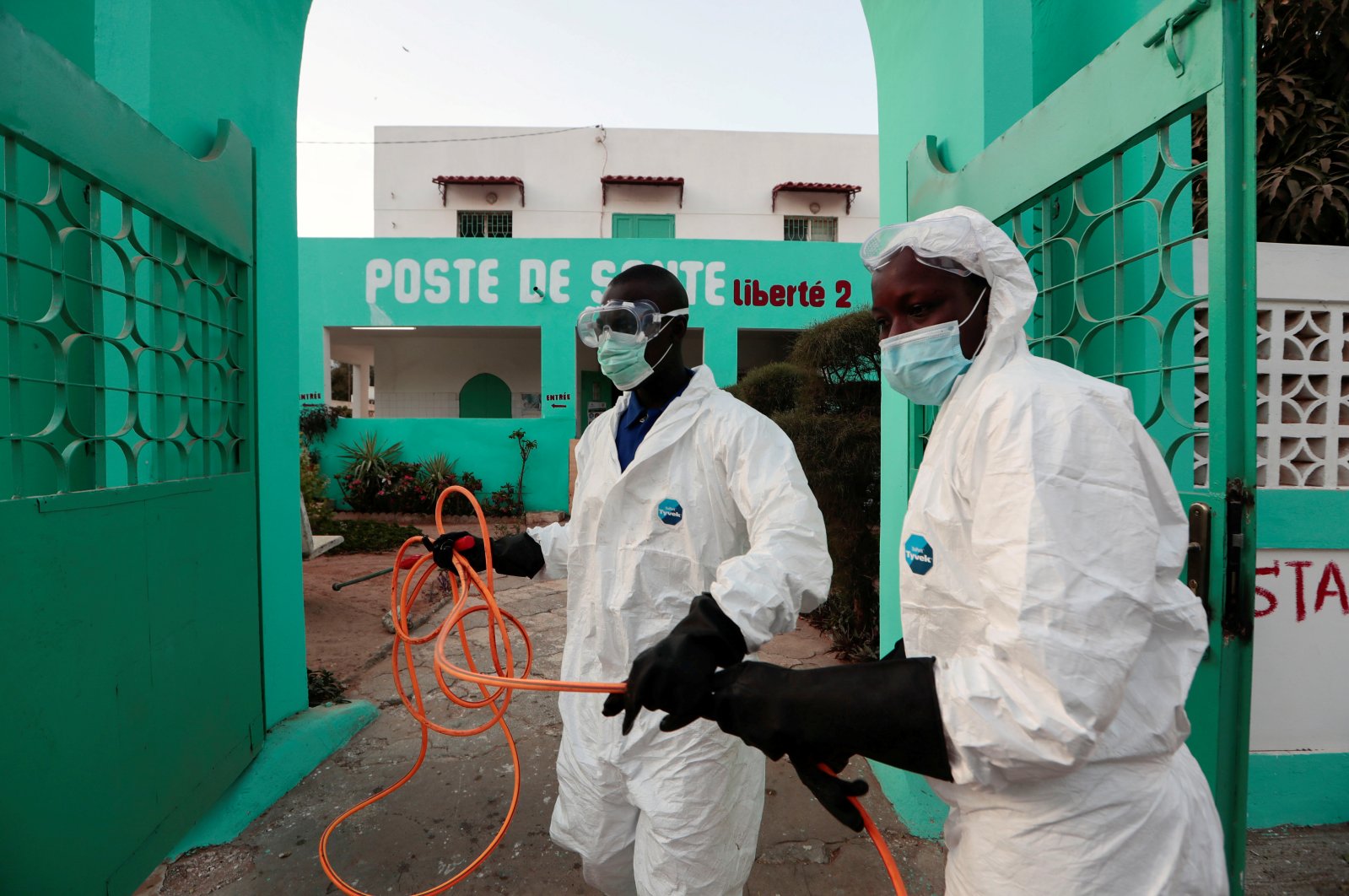 Millions of lost jobs, mounting debt woes and plunging remittances are among the economic hardships African countries can expect because of the COVID-19 pandemic, the African Union said in a study published Monday.

"Nearly 20 million jobs, both in the formal and informal sectors, are threatened with destruction on the continent if the situation continues," said the study, which noted that countries relying heavily on tourism and oil production stand to be hit especially hard.

As of Monday there were 9,198 positive COVID-19 cases across 51 African countries resulting in 414 deaths, according to the Africa Centres for Disease Control and Prevention.

But while the continent has been less affected than China, southern Europe and the U.S., it is already feeling the economic consequences because of trade links with those regions.

As the pandemic progresses, sharp drops in oil prices will hammer producers like Nigeria and Angola, while travel restrictions could cost the African tourism sector "at least $50 billion" and "at least 2 million direct and indirect jobs", the study said.

With revenue drying up, governments "will have no option than to rely on international markets," which could drive up debt levels, it said.

The AU study published Monday said the African Union Commission "should lead negotiations of an ambitious plan for the cancellation of total African external debt," valued at $236 billion.