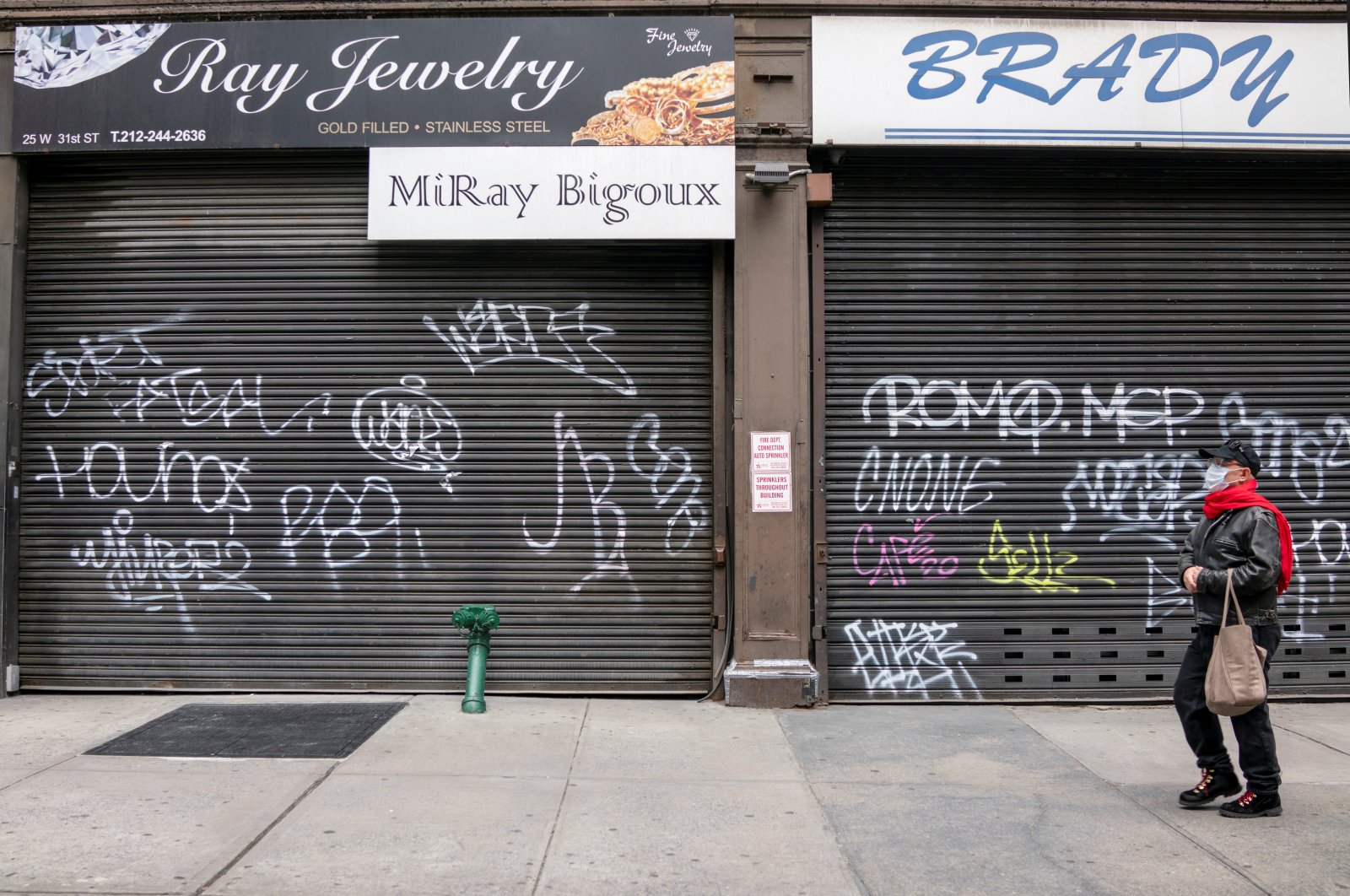 A decadelong economic expansion did little to narrow the gaps between the United States' prosperous and ailing areas, with thousands of "distressed" zip codes shedding jobs and businesses in a trend that laid the groundwork for the developing "K" shaped recovery from the coronavirus pandemic.

A new analysis from the Economic Innovation Group studying economic patterns across roughly 25,000 zip codes showed that from 2000 through 2018, already prosperous areas pulled further ahead, capturing disproportionate shares of the jobs created and the new businesses that were formed.

For 5,000 or so "distressed" zip codes it was, by contrast, a period of lost opportunity as they fell further behind, with the number of jobs declining even deep into the recovery and those that remained more concentrated in industries and occupations likely to have been disrupted by the pandemic.

Economists analyzing the U.S. path to recovery are worried that inside national measures of economic growth lie deepening divisions between industries and people as some sectors recover fast, while employment in the leisure and hospitality industry, for example, remains 20% below where it was in February.

Such service sector workers, the EIG found, made up a disproportionate share of workers in areas already falling behind economically.

"Communities that were already vulnerable going in, that had already been largely overlooked by the period of growth preceding the pandemic, are the most vulnerable to its effects," said EIG President John Lettieri.

Within the roughly 5,000 worst-off zip codes nearly a quarter of working adults were employed in service occupations as of 2018.

By contrast, in prosperous zip codes, only 13% of employed adults were in service jobs, while half were in management or professional occupations, a group of jobs considered more adaptable to work-from-home arrangements.

The study combines a variety of statistics on education, poverty rates and employment into an index that divides U.S. zip codes into five groups, with the top 20% considered "prosperous" and the bottom considered distressed.

The study did document improvement. Around 33 million more Americans were living in "prosperous," "comfortable" or mid-tier zip codes in 2018 than in 2000 – prosperity that increasingly moved towards urban areas. Those zip codes also became more ethnically and racially diverse, with the share of non-white residents in prosperous areas rising from 16% to 26%. More Americans in distressed areas are also graduating high school.

But the gaps remained large. The number of Americans living in distressed areas remained about 50 million, unchanged since 2000, and a disproportionate share were Black and Hispanic. About 56% of Blacks and 45% of Hispanics lived in economically distressed or at-risk areas.

From 2000 through February 2020, the U.S. went through two recessions, one of them deep, but also had its longest measured period of uninterrupted growth.

It did little to change the economic landscape, with roughly two-thirds of zip codes remaining in the same category in which they started. With a third recession sparked by the pandemic now underway, the divide may grow deeper.

"All of the gains have gone to higher tiers," said EIG Research Director Kenan Fikri. "We have a chronic tail of distressed communities."