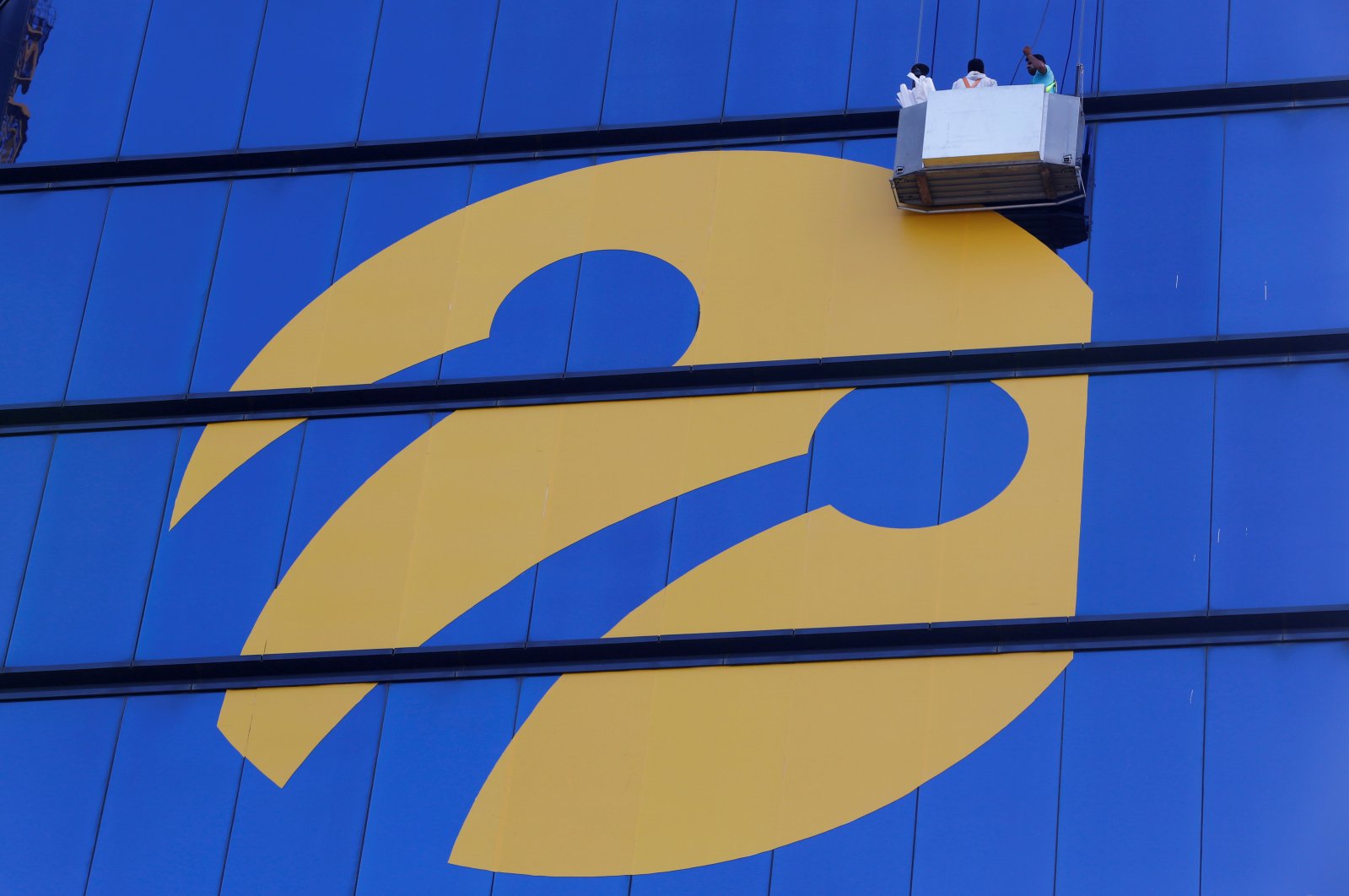 The Turkey Wealth Fund (TWF) announced early Thursday it has agreed to buy 26.2% of the shares in one of the country’s leading GSM operators, Turkcell, under a series of agreements with Swedish telecom company Telia divesting its indirect stake for $530 million.

“At the completion of this transaction: TWF becomes the largest shareholder in Turkcell and gains effective control over the board of directors,” the fund said in a press release.

TWF will be able to appoint five of the total nine directors of the firm's board via 15% privileged shares within its 26.2% shareholding, it noted.

The fund entered into a series of transaction agreements with foreign and domestic firms including Telia Company, LetterOne, Çukurova Holding and Ziraat Bank. At the completion of this transaction, "Telia Company divests its 24.02% indirect stake in Turkcell for $530 million and exits the company," it said.

"Minority shareholder rights are strengthened as four of nine board members can be elected without TWF privilege rights," it underlined. Shareholders aim to continue the existing dividend policy of the GSM firm.

Turkcell shares rose 5.8% to TL 15.62 ($2.28) in Istanbul on Thursday morning. Turkcell continues to be the only company headquartered in Turkey that is dual-listed on the Borsa Istanbul Stock Exchange (BIST) and the New York Stock Exchange.

Analysts at DNB said the exit was positive, as it allowed Telia to focus on its core Nordic and Baltic operations. “But the price is less than 50% of market cap which is low,” the bank said in a note.

The Swedish company started retreating from central Asia in 2015 after its former management became embroiled in a bribery scandal in Uzbekistan.

Telia shares, which are down 31% over the past five years, were up 0.7% in early trading on Thursday.

A dispute between Telia and Çukurova over a share sale to control Turkcell started in 2005 and later snowballed into litigation and led to corporate governance difficulties.

As part of a series of agreements, the Turkcell Holding joint venture was effectively terminated, with Çukurova Holding exiting its indirect interest in Turkcell.

LetterOne, founded by Russian tycoon Mikhail Fridman, has acquired a direct minority interest in Turkcell, and the wealth fund becomes the largest shareholder with effective control over the board of directors, ending a long-running dispute between its main shareholders.

"LetterOne increases its ownership and acquires, via a restructuring of its current interest in Turkcell Holding, a direct minority interest of 24.8% in Turkcell," the fund's statement said.

Zafer Sönmez, the CEO of TWF, said Turkcell has a significant potential to expand in the post-pandemic world.

"We intend to support Turkcell management in its focus on innovation and their strategic initiatives such as 5G infrastructure while the company continues its pioneering role in product and services innovation," he added.

“We strongly believe that Turkcell will remain a performance-driven entity and its financial results will be positively affected with our contribution through resolving the decadeslong shareholder governance issues,” Sönmez noted.

Turkcell, which has 47 million customers, is an international mobile and fixed telecom firm.

Acquiring the stake in the GSM firm was TWF's first international transaction.

The sale is expected to close during the second half of 2020, subject to obtaining regulatory clearances and the approval of the revised Articles of Association by the shareholders in Turkcell's Annual General Assembly Meeting.

Recently, the sovereign wealth fund also took over all shares of public insurance companies with a TL 6.54 billion ($953 million) investment that consolidates them under a single roof.

It has also announced it acquired nearly 20 precious metals mines, aiming to establish a large metal holding in the country.

These followed a recently adopted law that allowed the TWF to inject cash or acquire controlling stakes in strategic firms facing difficulties due to the COVID-19 crisis. The fund said this would help stop capital outflow from the firms and would be an opportunity for the fund to play a vital role in consolidating Turkey's response to the virus.

Turkey's sovereign wealth fund is ranked 14th largest among the world's top 15, according to the U.S.-based Sovereign Wealth Fund Institute.