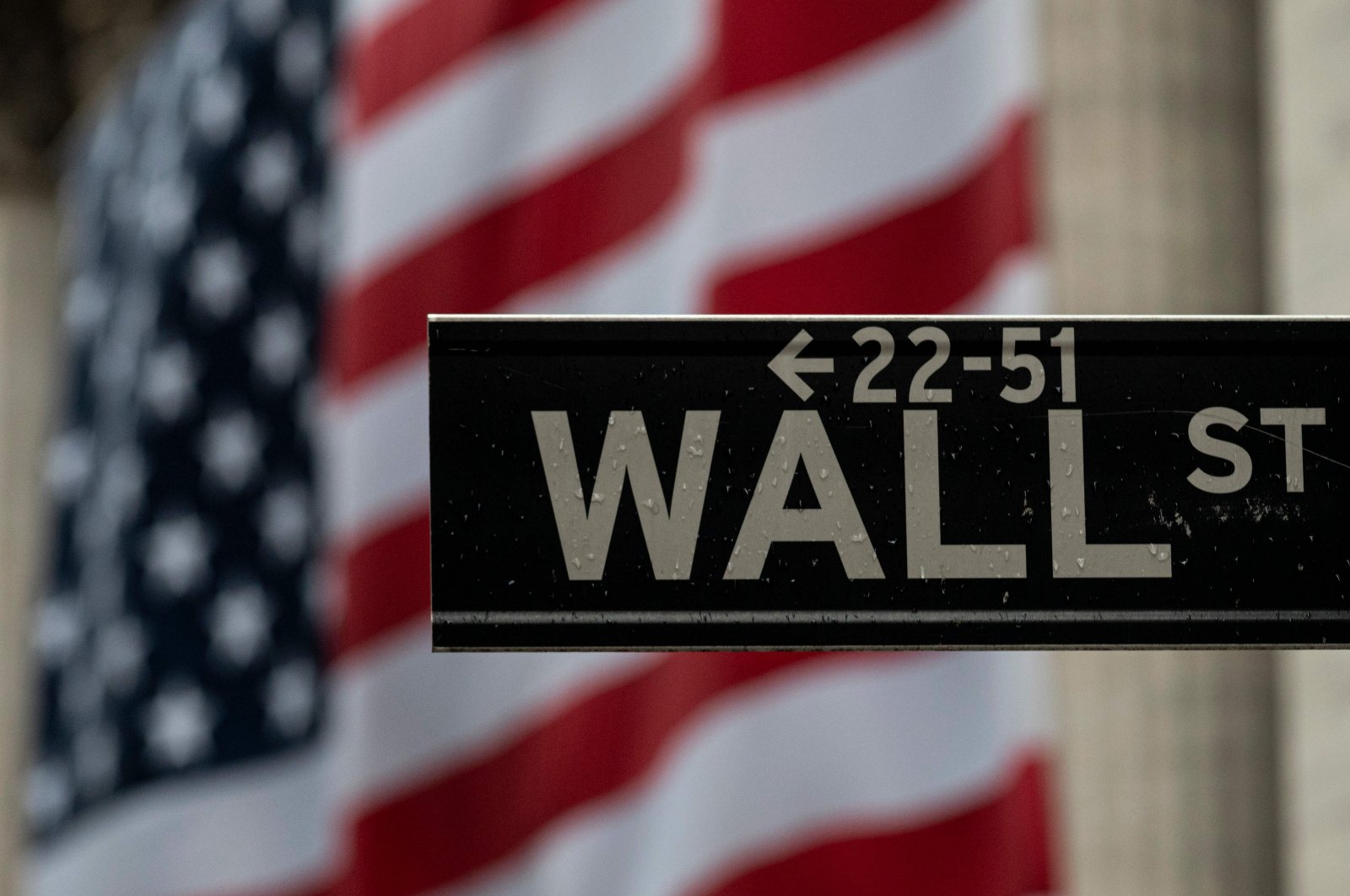 Wall Street stocks plunged Thursday as revived worries about the coronavirus and about excessive equity prices produced the worst session since March, when the turmoil over COVID-19 was at its peak.

After weeks of focusing on the positive side of reopening the U.S. economy, investors on Thursday shifted attention to rising coronavirus cases in some states that have reopened, including Texas and Arizona.

Treasury Secretary Steven Mnuchin said on CNBC that the government would not waver from its push to get businesses operating, saying, "We can't shut down the economy again."

But investors fear rising case counts could depress economic activity even if authorities decline to reinstate the lockdowns.

Beyond that, analysts have described equity valuations as "frothy" following gains since March and do not reflect the grinding recovery many economists anticipate.

"We've been talking about the optimism trade for a while, and it just ran into some facts," JJ Kinahan, chief market strategist at TD Ameritrade, said in a note.

"The facts are we're not fully reopened and businesses aren't all the way back," Kinahan said. "Basically, the market got out a little over its skis."

The Labor Department reported that another 1.54 million U.S. workers filed for unemployment benefits last week, bringing the total initial claims since the shutdowns began in mid-March to 44.2 million, although some have returned to work.

First-time claims have fallen for 10 consecutive weeks but remain higher than at any point during the aftermath of the 2008 global financial crisis, a gloomy reminder of the headwinds facing the U.S. economy.

Losses were broad-based, but some of the worst-affected sectors included banks such as Bank of America, down 10%, oil services companies like Halliburton, down 15.4% and travel-oriented companies including United Airlines, down 16.1% and Marriott International, down 10.9%.

Boeing dove 16.4%, hit by the pullback in the broader market as well as news that 737 MAX contractor Spirit AeroSystems had furloughed staff and halted work on the MAX at Boeing's request. Spirit fell 15.6%.

Grubhub rose 4.6% after agreeing to be acquired by Anglo-Dutch meal delivery firm Just Eat Takeaway.com for $7.3 billion, which would form the world's largest online food delivery company outside of China.