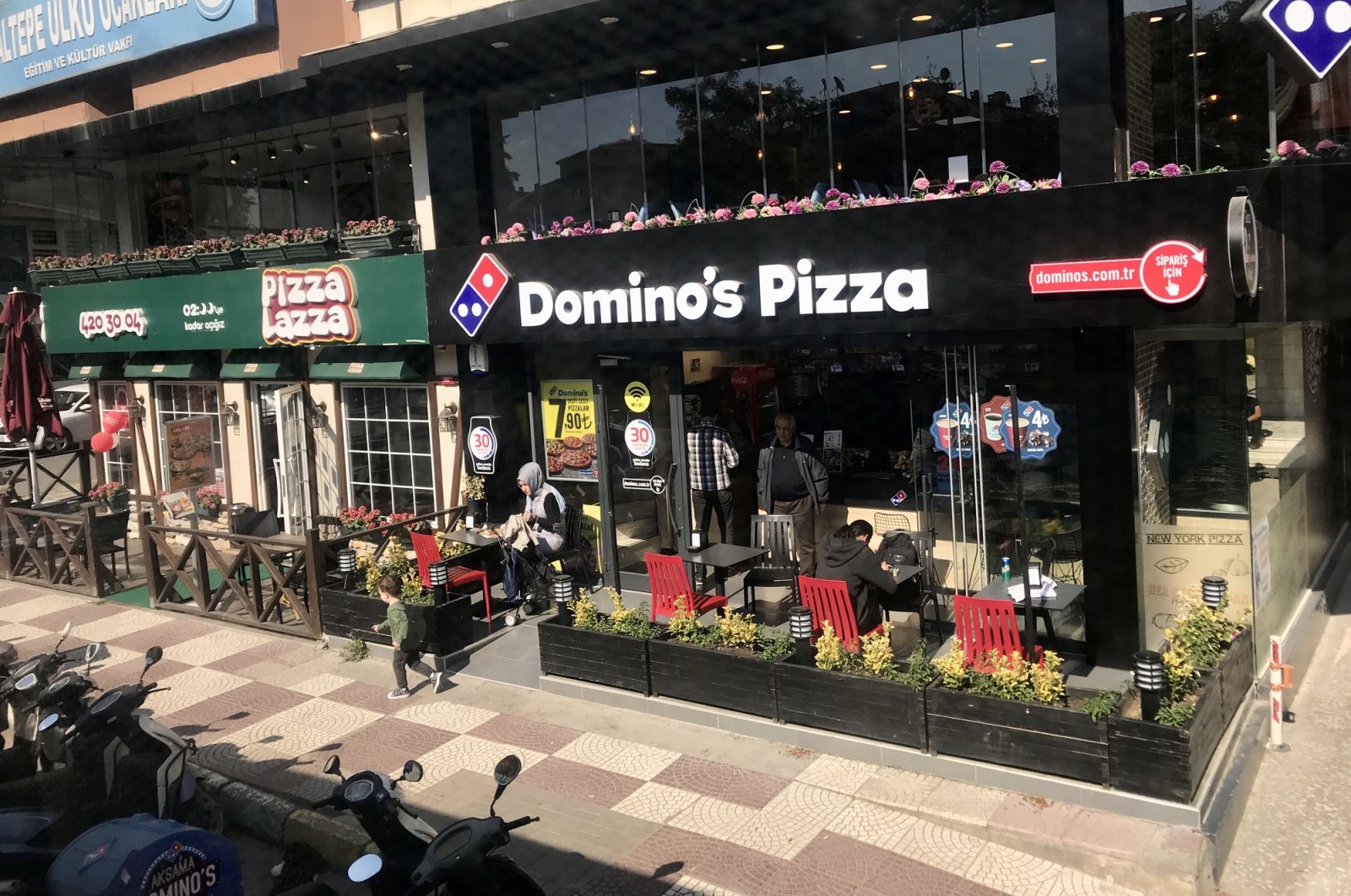 DP Eurasia, which runs the Domino’s Pizza franchise in Turkey and Russia, said on Tuesday it is considering a dual listing on Borsa Istanbul Stock Exchange (BIST) or an initial public offering (IPO) of its Turkish business.

“The Board believes such an additional listing could generate further interest from new investors ... build momentum and drive a re-rating in the shares as well as boost liquidity in the trading of the shares,” it said in a statement.

The company’s Turkish business accounted for 68% of its sales in the first half of the year.

It added that any new listing would be complementary to its London listing.

Its shares have lost about 80% of their value since their debut, hurt by economic woes in its two main markets and the coronavirus pandemic.