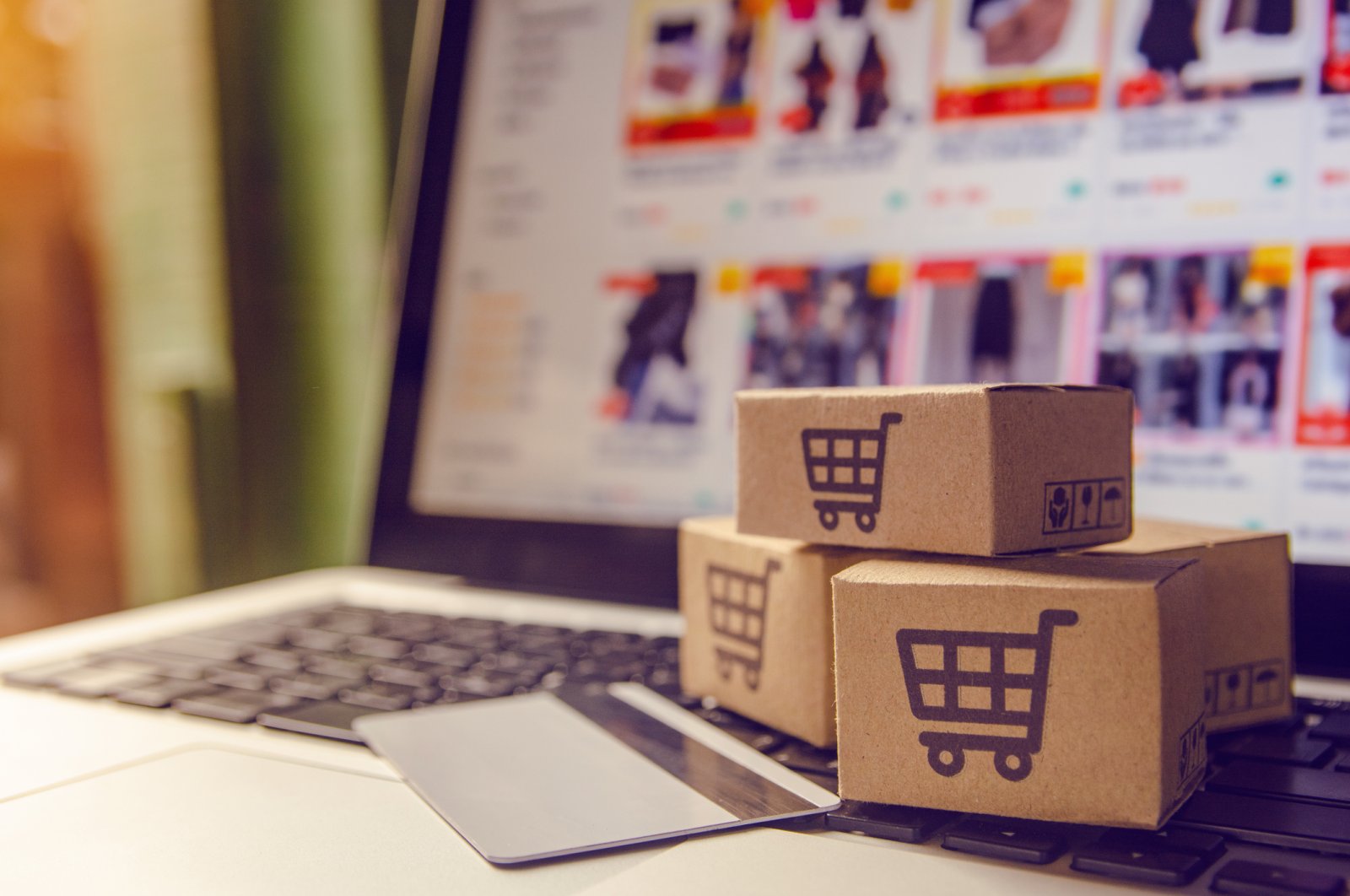 Consumers are said to prefer mostly basic food and hygiene products, with online sales of some items soaring up by 300%. (iStock Photo)
by Pınar Çelik Mar 12, 2020 2:43 pm

The coronavirus has prompted a change in shopping behavior that sparked soaring increases in online sales in Turkey, a trend that is compelling companies to embark on a quest for new couriers and purchase additional motorbikes

Recommendations that citizens avoid crowded areas amid the coronavirus outbreak has brought along a change in consumer behavior, with many citizens turning to digital options as a means to circumvent physical shopping environments.

The trend has provided opportunities for e-commerce businesses, enabling them to double, even triple their sales. Consumers are said to prefer mostly basic food and hygiene products during this time. On the other hand, all this has forced companies to look for extra couriers to be able to meet orders on time, as a result of which they have also increased their orders for new motorcycles.

Retailer CarrefourSA’s digital platform has seen a 50% rise in its normal traffic trend on an hourly basis compared to last week. “Our turnover has also increased by 50%. The highest growth in terms of turnover was seen in dry food, butcher, cleaning equipment, perfumery, personal care and hygiene products,” General Manager Kutay Kartallıoğlu said.

Another retailer, Migros, has also seen a high demand for convenience goods as well as hygiene products.

There are now more than 126,000 cases of coronavirus globally, after the World Health Organization (WHO) called the outbreak a pandemic for the first time on Wednesday, and more than 4,600 have died as of 0200 GMT on Thursday. Almost 7,000 cases were reported in the past day, far surpassing the average daily number reported in China during the virus’ initial peak.

With as yet just one case of coronavirus confirmed, Turkey took many steps early on and announced a range of measures in the fight against the illness. Government institutions and bodies have ramped up efforts to minimize the virus’ possible impact on the economy.

Thermal screening devices were first installed at airports to prevent the entry of infected passengers from abroad, while flights to and from Italy, South Korea, Iran and Iraq were later canceled. On Feb. 23, border crossings with Iran were shut down. Iraqi borders have since also been temporarily closed. Municipalities are routinely disinfecting mass transit vehicles and other crowded spaces.

The country has also joined the world in suspending or postponing many international events that had been planned for the coming weeks.

Experts have also recommended that citizens stay away from crowded places.

GittiGidiyor, one of the leading e-commerce sites in Turkey, has seen a threefold increase in its daily average, said its general manager, Öğet Kantarcı, who is also the head of E-commerce Sector Assembly at the Union of Chambers and Commodity Exchanges of Turkey (TOBB).

“The most sold products are vitamin supplements, hygiene products and disinfectants. There is also a noteworthy rise in antibacterial soaps and wet wipes, toilet paper and packaged food sales. Over a tenfold increase was seen in the sales of legumes and oil products,” Kantarcı noted.

WHO declaring the coronavirus a pandemic has caused an extraordinary activity in online shopping, said Cenk Çiğdem, member of TOBB E-commerce Assembly and founder of Ticimax E-commerce Systems.

“This is a density that we have never encountered before particularly on e-commerce sites selling food, cologne, hygiene products and medical products. Some sites especially state that they cannot meet all of the dry food and cologne orders. There was even a revival in e-commerce sites that sell textiles,” Çiğdem noted.

Emre Ekmekçi, the chairman of the Association of Electronic Commerce Operators, also noted that there was an average increase of up to 300% in the sales of cleaning and hygiene goods and medical protection products.

The surging demand has forced e-commerce sites to seek new couriers. That said, the increasing need for couriers has also mobilized the motorcycle market. Some companies are said to have made orders for up to 2,000 motorbikes.

Remzi Öztürk, general coordinator of the Motorcycle Industry Association, confirmed that the rapid surge in the number of people making orders from their homes has reflected on motorcycle sales, indicating that companies mostly purchase 110cc and 125cc motorbikes.

“The average prices of these vehicles vary between TL 9,000 and TL 15,000. Looking at the orders in recent months and even the new orders, there seems to be a serious increase. There is a motorcycle demand of nearly 4,000 units. If this number increases, there may be a problem in the product supply,” Öztürk noted.

Food Retailers Association Chairman Galip Aykaç stated that they do not expect any interruption in meeting consumer needs.

"We went to increase our stock to some extent, considering the tendency of the surging demand for basic needs, such as cologne, wet wipes, hand soaps and staple products such as water, milk, flour, oil, sugar, pasta and legumes products, diapers and baby food,” Aykaç emphasized.