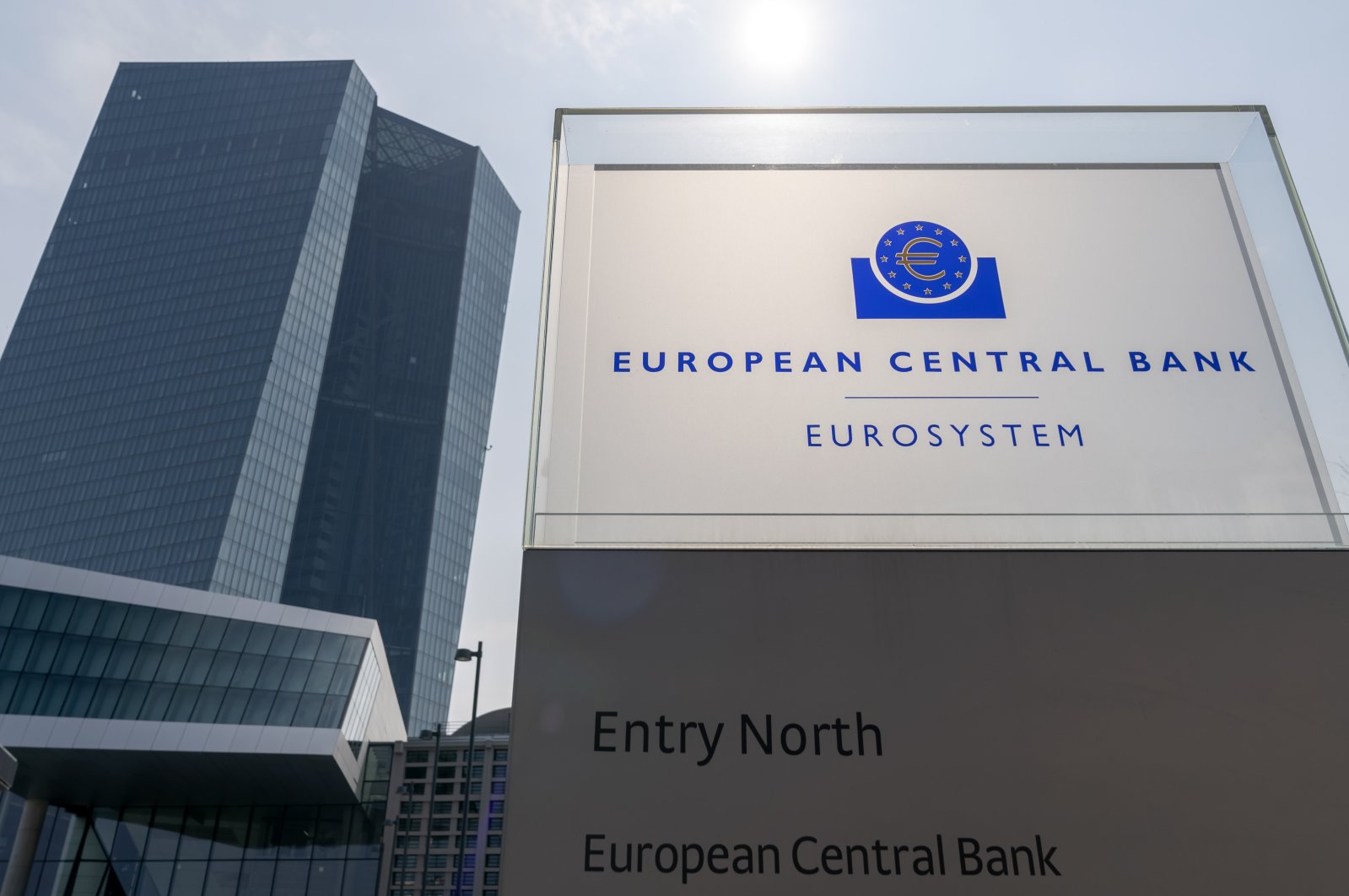 The European Central Bank (ECB) left its key stimulus policies unchanged on Thursday, with almost a trillion euros still in the pipeline to bolster the eurozone economy's rebound from the severe coronavirus recession.

ECB President Christine Lagarde said the economy had shown “a strong rebound in activity” since the lockdowns eased but remained “well below” pre-virus levels.

She said high uncertainty about the path of the economy's recovery meant that “ample monetary stimulus remains necessary.”

The comments may be a prelude to even more stimulus later this year as the ECB and global counterparts like the U.S. Federal Reserve make clear their determination to maintain their massive support to the economy to limit the damage from the virus outbreak.

The bank’s governing council made the decision Thursday to keep benchmark interest rates, the size of its bond-buying stimulus programs and its outlook unchanged.

Lagarde said the recent appreciation of the euro was something to watch carefully as the bank seeks to maintain price stability in the single currency zone.

The rise of the euro was "extensively discussed" when governors of the European Central Bank met, she said, adding that the mandate of the bank is to maintain "price stability and clearly to that extent appreciation of the euro is something to be monitored carefully."

The surge in the euro is in part down to a stunning policy shift from the Fed, which last month said it would allow inflation to accelerate to let the economy generate more jobs, causing the dollar to weaken.

Lagarde said the eurozone's pandemic-induced downturn was expected to be less severe than initially feared, but a recent spike in coronavirus cases was causing "headwinds" for the recovery.

The eurozone economy is forecast to shrink by 8% this year, compared with an earlier projection of minus 8.7%. Growth will return in 2021 and 2022, at 5% and 3.2% respectively, slightly below the predictions in June.

Incoming data suggested "a strong rebound" in the third quarter of 2020, Lagarde said. But the jump "in coronavirus infection rates during the summer months constitutes headwinds to the short-term outlook," she warned.

Many analysts think that the ECB will add to its pandemic emergency bond-purchase stimulus at its December meeting when it will have new inflation and growth forecasts.

The economy of the 19 euro currency countries plunged 11.8% in the April-June quarter. Activity is picking up quickly but isn’t expected to regain pre-virus levels before 2022.

The bank is pumping 1.35 trillion euros ($1.6 trillion) in newly printed money into the economy through purchases of government and corporate bonds, on top of 20 billion euros in monthly bond purchases from a stimulus effort launched before the outbreak.

Those measures come on top of cheap, long-term credit for banks to help them lend to businesses, and a negative rate penalty of 0.5% on deposits left overnight by commercial banks as an incentive for them to lend the money rather than let it pile up at the central bank.

The ECB stimulus effort comes as the Fed has shifted its 2% interest rate target to an average, meaning that it could maintain stimulus for a longer period by letting inflation run higher than the target. Both central banks have struggled to raise inflation to their goals. The ECB saw the inflation rate fall below zero in August with an annual figure of 0.2%, far from the bank’s goal of below but close to 2%.

Its 2020 inflation outlook remained unchanged at 0.3% and is expected to climb to a slightly higher than expected 1% next year. For 2022, the bank kept its inflation projection at 1.3%.

ECB officials have stressed that while they are taking action to help the economy, the key factor in the recovery will be getting the virus under control. And that has raised cause for worry. After some initial success in reversing large outbreaks in Spain, Italy and France, and after Germany’s success in containing a disastrous first wave, cases have started to rise again as people have returned from summer vacations and as some restrictions have been eased.

European governments have made big economic efforts at the national level, paying companies to keep workers on and extending loans. That has kept unemployment in the eurozone down at 7.9%, though the rate is likely to rise after those programs expire.

At the EU level, governments have agreed to fund a 750 billion-euro recovery fund supported by common borrowing. The money would be spent from 2021 on projects aimed at supporting growth, digitalization and transforming the economy to reduce emissions of carbon dioxide, the main greenhouse gas blamed by scientists for climate change.